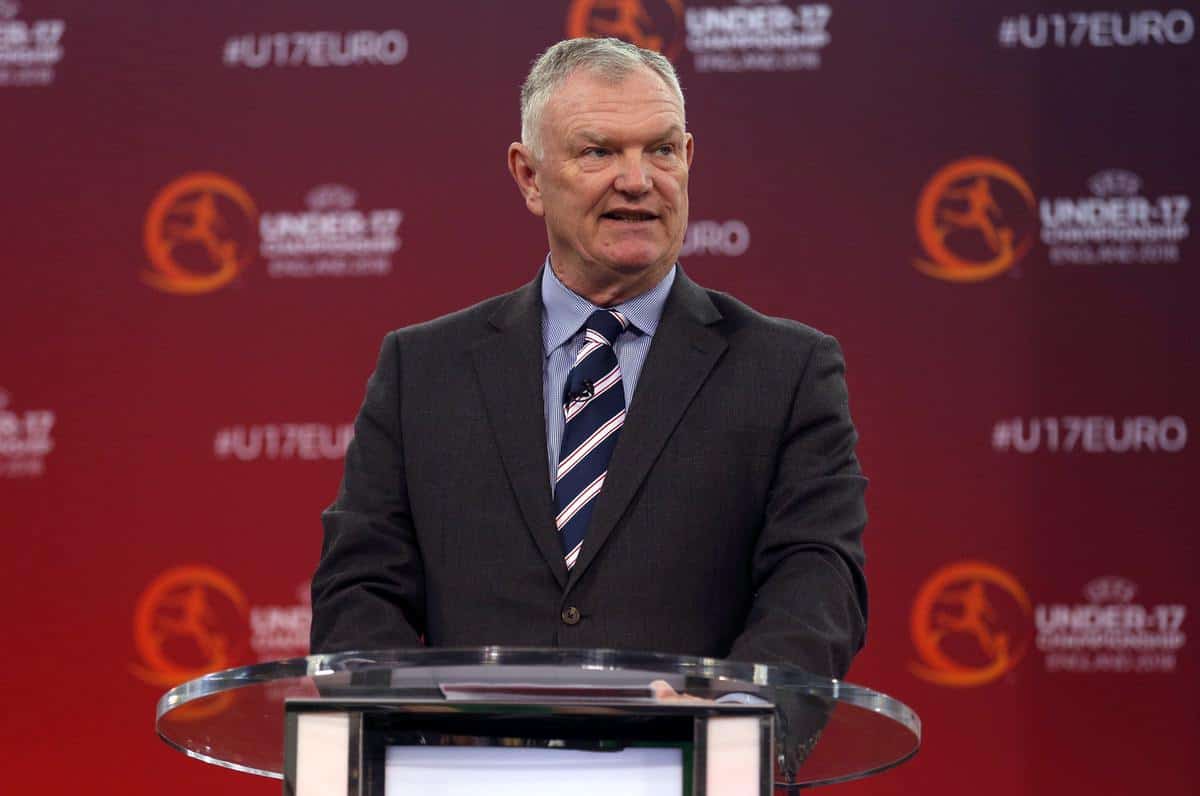 Everyone must “step up and share the pain” inflicted on football by the coronavirus pandemic, Football Association chairman Greg Clarke has said.

The FA announced on Monday that its top earners were taking a 30 percent pay cut, with other members of senior management taking a 15 percent cut.

Clarke told the FA Council on Tuesday: “Football faces economic challenges beyond the wildest imagination of those who run it.

“The pandemic will be followed by its economic consequences and all business sectors will suffer.

“We face the danger of losing clubs and leagues as finances collapse. Many communities could lose the clubs at their heart with little chance of resurrection.

“In the face of this unprecedented adversity, all the stakeholders within the game from players, fans, clubs, owners and administrators need to step up and share the pain to keep the game alive.” 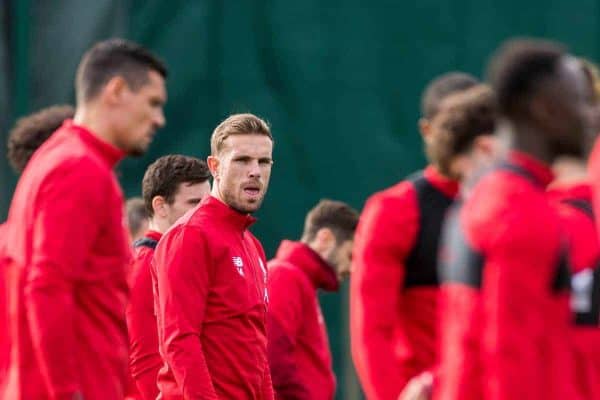 Premier League clubs agreed last Friday that it would consult with players over conditional reductions and deferrals up to 30 percent to offset the potential and actual losses caused by the pandemic.

The EFL is also negotiating with the PFA for what is understood to be an even higher percentage of deferral. The PFA wants each club’s need to make the savings to be assessed on an individual basis.

Two EFL clubs—Sunderland and Crewe—announced on Tuesday that they were furloughing playing staff. Businesses can place employees whose jobs have been affected by the pandemic on furlough leave, and claim 80 percent of their salaries up to a maximum of £2,500 a month via the Government’s coronavirus job retention scheme.

Sunderland said in a statement they had “no intention” of asking players or coaching staff to defer wages or accept a cut, and were committed to ensuring all staff were paid in full by topping up salaries.

Liverpool and Tottenham, the Premier League’s two most profitable clubs in 2018/19, attracted widespread criticism for their furloughing of non-playing staff, though Liverpool have since performed a U-turn.

Former Crystal Palace chairman Simon Jordan insists their actions were in order to force the hand of the players, who “need to shift their backsides.”

“The basic principle behind this is the two most profitable football clubs in English football, Tottenham and Liverpool, are the two clubs who have gone out and made a stance,” Jordan told talkSPORT.

“I don’t understand why Liverpool fans are not more angry with their players not coming to the fore and taking a pay cut.

“The leverage which was being bought by this furlough, Liverpool don’t need £400,000 of savings from furlough, what Liverpool and Tottenham did it for is because they want to leverage the players because the players are not doing what they should be doing, despite the assertions of people, they have done nothing in four weeks.”

The stalemate has seen the players receive widespread criticism, with Health Secretary Matt Hancock calling for them to take a cut.

“They’ve all agreed to play their part,” Taylor told BBC Radio 4’s Today programme, adding that players are “responsible enough” to know wages are a major factor in any club’s expenditure.

“We’ve been consistent with what we’ve said from the beginning and the fact is the players feel quite aggrieved that the Secretary of State for Health should put them in a corner without looking.

“They’re not self-employed, they make massive contributions to the Treasury and they’ve also quite logically felt that if they don’t get that money, if a third is deferred or a third is cut, then the Treasury is £200 million a year worse off and that could be going towards the national health and will be needed.”

He told Sky Sports News: “It’s unfair to call on any individual or footballers as a group because I already know players do a great amount of work in the community, and players are doing a lot to help in this situation.”

The worst financial hit would come if the 2019/20 season cannot be completed, because broadcasters would look to be reimbursed for rights to matches that did not go ahead.

Clarke said everyone in the English professional game remained committed to doing that, but admitted it may not be possible.

“We are committed to finishing the professional football season as this resolves the issues of promotion and relegation together with title winners on merit,” he added.

“However, we may not be able to finish the season as football is not our priority, human life is, and we will do as the Government directs as the pandemic unfolds.”