Jordan Henderson is in the process of contacting the other 19 Premier League captains with the goal to raise millions of pounds for the NHS in the coronavirus pandemic.

In the wake of the Tory government’s pressure on Premier League footballers to take a wage cut to “play their part,” there has been a welcome backlash.

Health secretary Matt Hancock has been criticised for his comments on the situation, as he has been seen to target a subsection of the wealthy population from a largely working-class upbringing, and not those from even richer, upper-class backgrounds.

Furthermore, there is no scrutiny of the billionaire owners of clubs such as Tottenham and Newcastle, despite their reliance on government funding to provide 80 percent of the wages for furloughed non-playing staff.

And there was no acknowledgment of the positive work Premier League players are already conducting—and have done for years, regardless of the current situation—to help their communities.

The perfect response to Hancock’s view, therefore, has come with the Times‘ report that Henderson is spearheading a “coronavirus crisis fund” to raise funds for the NHS.

Henderson has been in contact with his fellow captains for “the last few days” with the reception “wholly positive” as players are “determined to raise cash for those on the frontline.”

The fund, which is in the process of being set up, would see players donate voluntarily based on their income, and “could raise millions of pounds.” 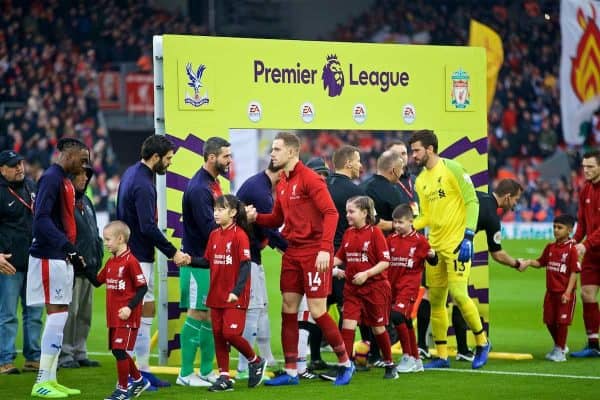 It should be noted, also, that this would be “separate” from any resolution on wage cuts, with discussions for that initiative ongoing within the PFA.

This is a prime example of the less-documented charity of top-level footballers, and Henderson is said to be “frustrated” at publicity of the fund.

The Liverpool captain “simply wants to use what influence he has to support NHS workers and the wider community,” with Henderson able to see first-hand how the pandemic has affected the Merseyside area alone.

Henderson was born and raised in Sunderland, a working-class city once described as the “largest shipbuilding town in the world,” and played 79 times for the Black Cats before joining Liverpool in 2011.

Public donations to the fund will also be accepted, and though this will not be the focus, the influence of Henderson and the rest of the Premier League‘s captains will no doubt inspire supporters to contribute as they are able.