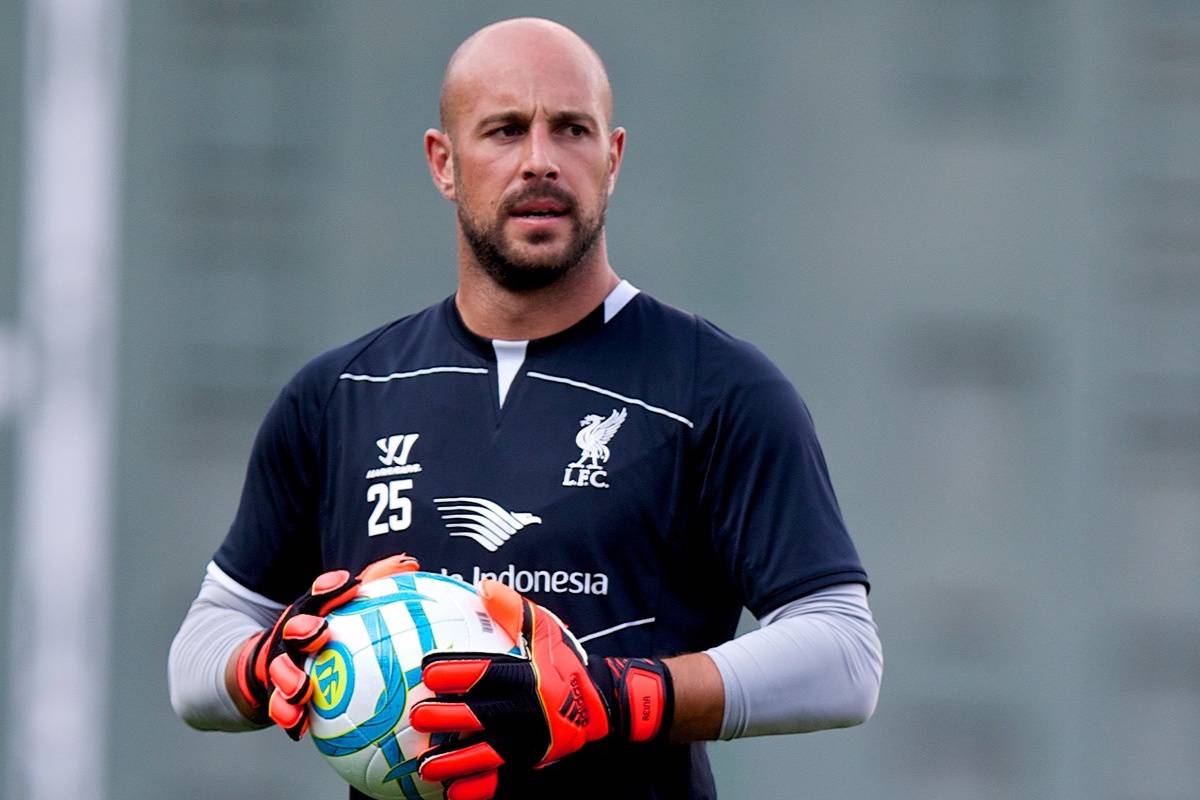 Pepe Reina has given a terrifying insight into the effects of coronavirus, with the former Liverpool goalkeeper revealing he is “only now” recovering after two weeks.

The Spaniard expressed his fear that he had contracted the virus towards the end of March, following the suspension of the Premier League.

He has been critical of the initial decision to play on, and in an interview with Corriere dello Sport, detailed his experience in fighting the illness.

Reina explained that “it is only now that I am winning the battle against coronavirus” after nearly two weeks, having gone from feeling “very tired” to more severe conditions.

“[I had] a fever, dry cough and a headache that never went away. It was just that constant feeling of tiredness,” the Aston Villa stopper explained.

“The most difficult moment was when I could no longer breathe, the 25 minutes I ran out of oxygen. They were the worst moments of my life.

“The only real fear I had was when I understood there was no oxygen: endless minutes of fear, as if suddenly my throat had closed.

“As a result I spent the first six or eight days indoors.” 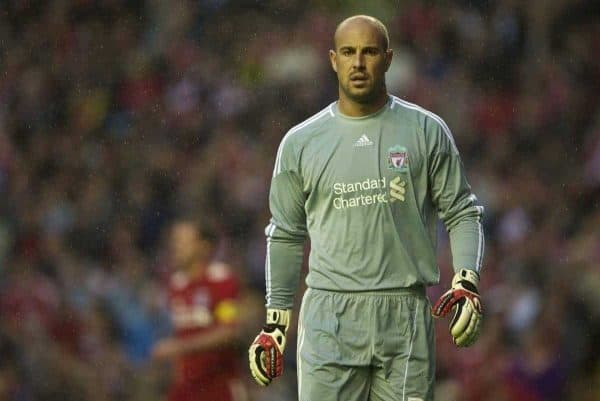 The 37-year-old has remained in isolation but insisted “loneliness has no access to my home,” due to living with his wife, five children and his two in-laws.

He also discussed the current situation in football, and while acknowledging the issues surrounding a suspension of activity, rightly stressed that it “takes a backseat” at this stage.

“Everyone’s well-being goes above anything else. I will be a supporter of playing when everything is in the best conditions, that everyone is safe,” he said.

“Football cannot be a priority right now. It is not important to finish this league.

“I know and am aware of all the interests that exist around soccer, especially economic ones, but there are also many other areas, and right now the first thing is people’s health.”

Reina’s first-hand experience of coronavirus, and its harrowing effects, should serve as a reminder to the Premier League and, more broadly, the public of how serious the pandemic is.

It should warn others to follow the advice to stay at home in order to spread the virus, as health is significantly more important than football in this crisis.