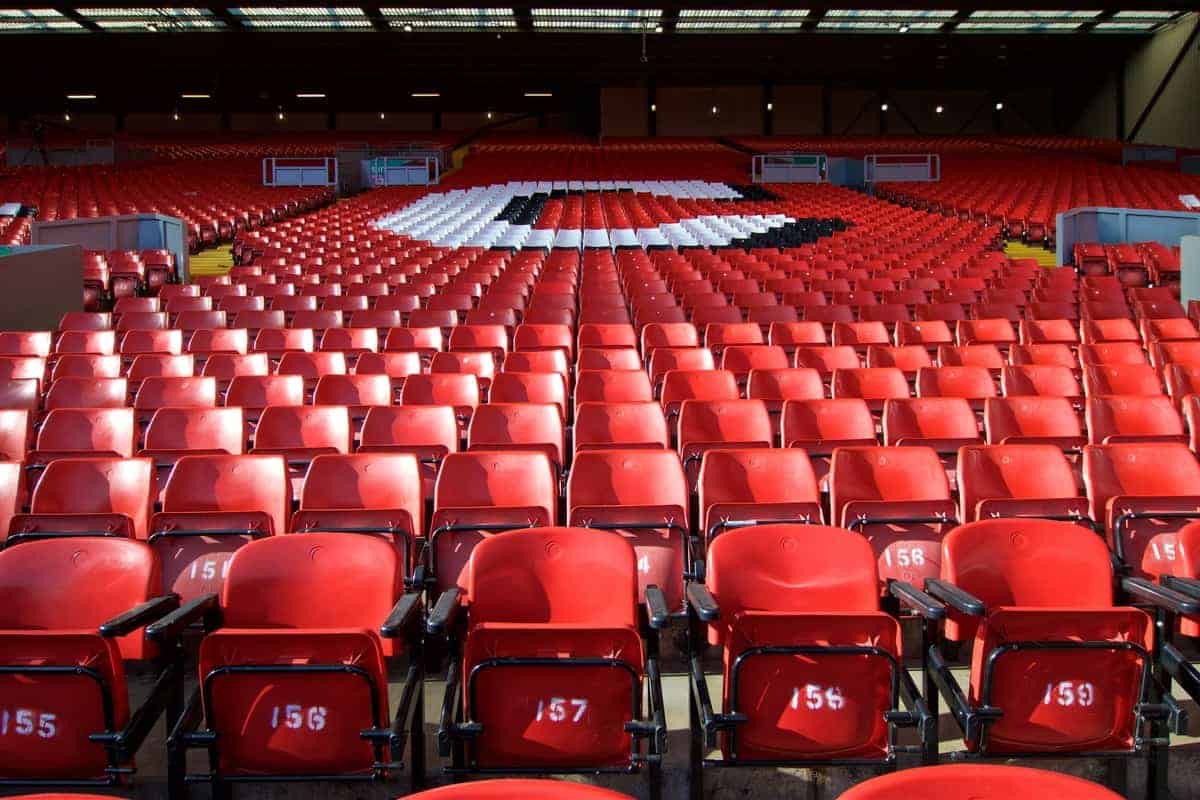 A medical expert has warned that the coronavirus pandemic could see Premier League stadiums not at full capacity for another 18 months, or until a vaccine is produced.

The campaign is currently suspended, but there is little talk now of a possible void as clubs are committed to fulfilling the remaining fixtures of 2019/20.

There is a general acceptance, however, that they will be played behind closed doors, as the risk of spreading the coronavirus further will ensure long-term restrictions on gatherings.

With the UK still in lockdown, and probably remaining so for weeks to come, normalcy is unlikely to be restored for many months yet.

This extends to the Premier League, as even when fixtures are permitted to be played, there will remain a limit on attendance long into the future.

According to Dr Zach Binney, an epidemiologist at the Emory University in Atlanta, Georgia, coronavirus will see stadiums restricted for “about 18 months.”

“[It] could be a little more, could be a little less,” he told the Times, adding that he is “as close to 100 percent as I’ve ever been that we cannot return to filled-to-capacity stadia until we have a vaccine.”

Binney explained: “Every person you add to a gathering adds risk.

“Even if you have really low community-based transmission, it only takes a few people in that crowd of 60,000 for there to be a risk of something very significant happening.”

This timeline would in all likelihood see the entirety of the 2020/21 season played in front of at least fewer fans than usual, and possibly for an extended period without any at all.

Early responses to the coronavirus across Europe saw gatherings of over 1,000 people banned, which would restrict around 92 percent of Anfield’s capacity if such a measure was restored on an interim basis.

It is a drastic but necessary measure, with safety the priority for all parties at this stage, and football is no exception.

Clearly, this will have a major financial impact on clubs, with Liverpool facing a possible £3.7 million refund to season-ticket holders for the remaining home games for this season alone, as part of a potential £21 million loss.

But the response to the Reds’ Champions League clash with Atletico Madrid going ahead on March 11 highlights how serious the issue should and will be treated.