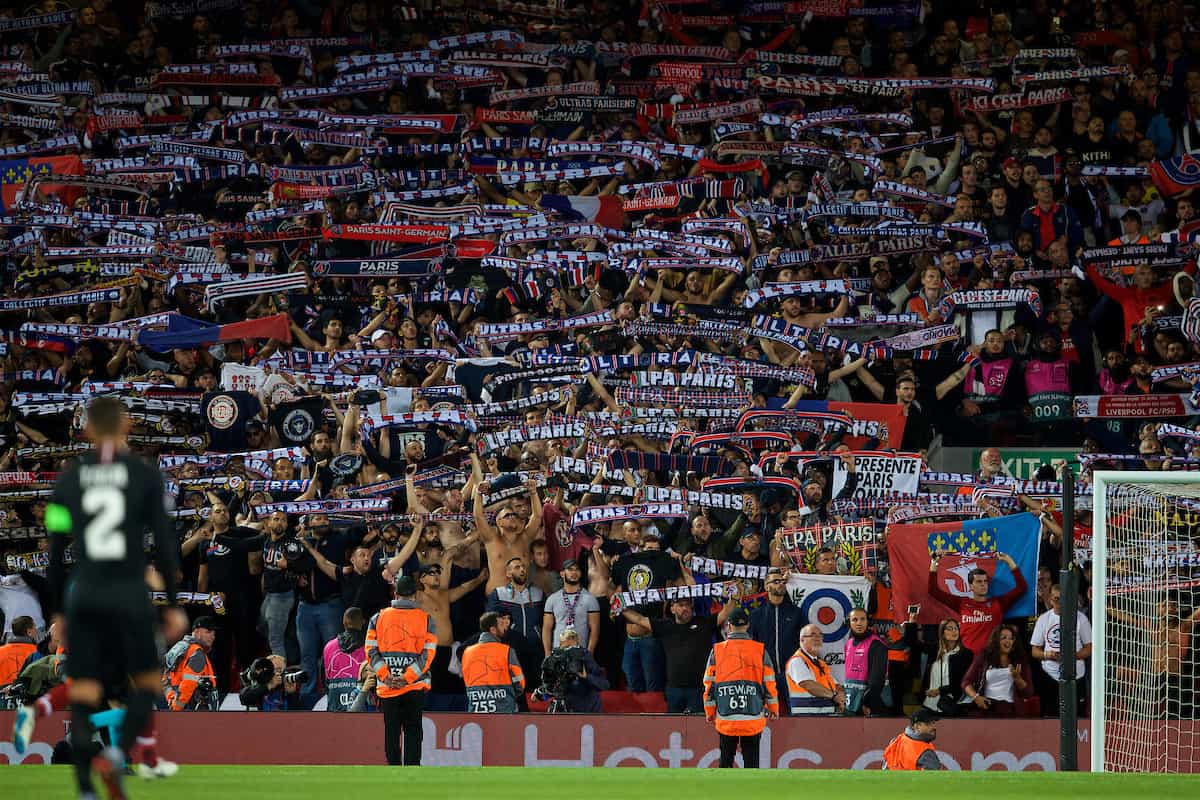 Two significant pieces of news from France on Thursday, as Ligue 1 rule PSG as champions and subsequently see over £200 million in TV revenue withheld.

Earlier this week, French authorities decided to end the 2019-20 league season, but they have NOT voided the campaign.

That’s because, in order for teams to still qualify for next season’s UEFA competitions, the season must be finished in some sort, hence voiding the season is not an option (for any league).

Therefore, it was confirmed on Thursday that Paris St. Germain, who are 12 points clear of Marseille (and with a game in hand), will be crowned champions.

That’s an important precedent if the Premier League season is curtailed similarly.

However, it seems highly unlikely that the Premier League will not resume and complete the season, with numerous reports on Thursday continuing to suggest a June 8 expected return date.

And there’s further reason why this will be the case, as shortly after reports on Ligue 1 not being completed, news broke of BeIN Sports & Canal Plus being set to refuse to make TV rights payments to the French FA – which means a loss of €243 million.

It’s claimed that Ligue 1 are seeking a €200 million loan, with “genuine concerns over the financial viability of 17 of the 20 Ligue 1 clubs”.

Essentially, France’s decision has put French football on the brink of collapse.

Additionally, 20th-placed side Toulouse’s President Olivier Sadran will reportedly write to French Football Federation to take legal action if his team are relegated from Ligue 1 with 10 games remaining.

Such issues are exactly why the Premier League will resume the 2019/20 season, as explained here.