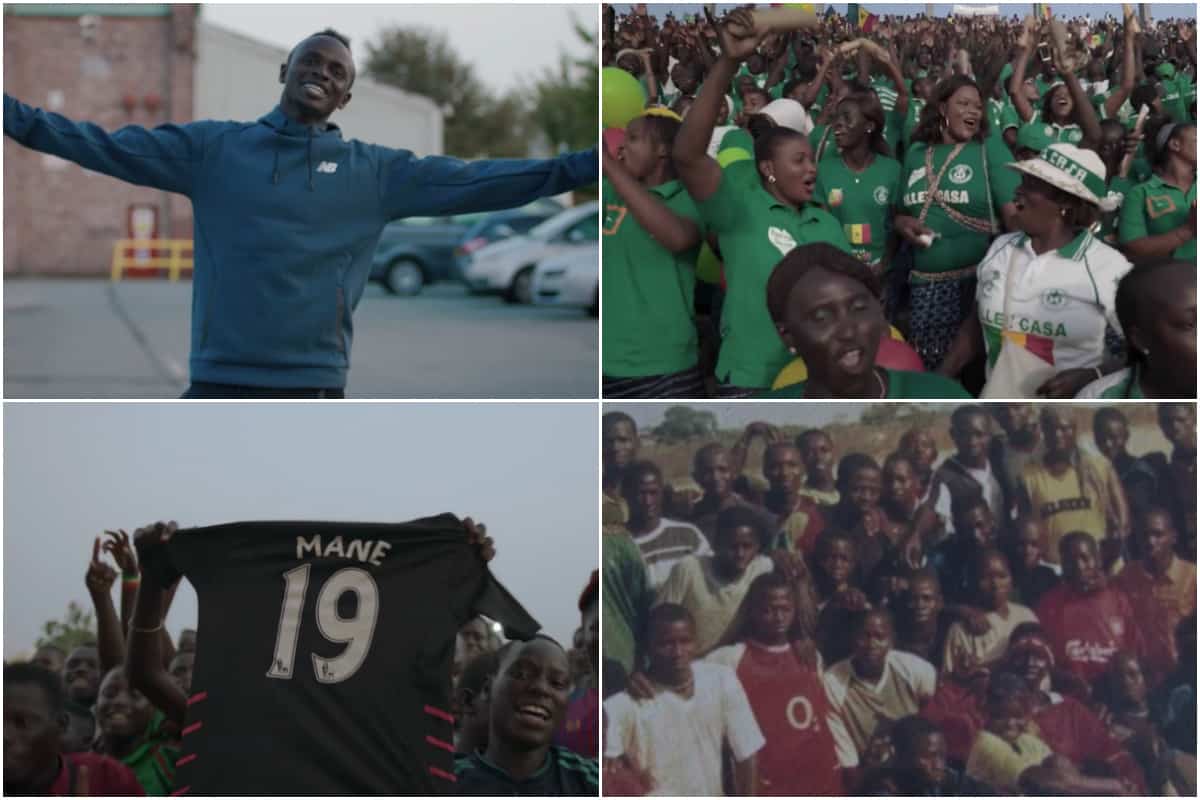 Sadio Mane has explained the backstory behind his charity endeavours in Senegal, including funding a hospital in Bambali, having lost his father at the age of seven.

At the beginning of Rakuten’s new documentary on the life of Liverpool’s No. 10, Jurgen Klopp concedes that “Sadio went through a lot to be here today.”

“That’s something really special,” the manager attests, with the forward one of a number of his squad that came from difficult backgrounds.

The 27-year-old left his village for Dakar as a teenager, in pursuit of a career as a footballer, leaving behind a family that struggled to comprehend his dream.

Years earlier, he had lost his father to a stomach illness, with the lack of local facilities forcing him to seek treatment—in vain—in the neighbouring village.

Now, as Made in Senegal details, Mane is solely funding the construction of a hospital in Bambali—among many other projects—”to give people hope” in similar situations.

“Before he passed away, he had this kind of sickness for weeks,” Mane told the Guardian.

“We brought him some traditional medicine and it kept him calm for three or four months.

“The sickness came back but this time the medicine didn’t work and because there was no hospital in Bambali they had to take him to the next village to see if they could save his life. But it was not the case.

“When I was young my dad was always saying how proud he was of me.

“He was a man with a big heart. When he died, it had a big impact on me and the rest of my family. I said to myself: ‘Now I have to do my best to help my mother.’

“That’s a hard thing to deal with when you are so young.

“I remember my sister was also born at home because there is no hospital in our village. It was a really, really sad situation for everyone. I wanted to build one to give people hope.” 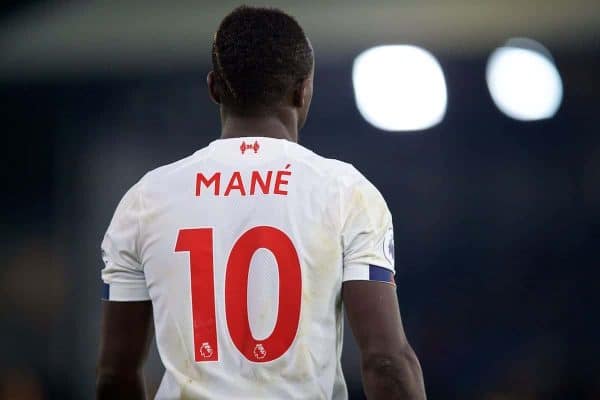 Mane is a shining example as a modern footballer, one who has earned his big-money contract at Liverpool and whom gives much of his salary back to those in Senegal.

Last month, it was revealed that he had donated around £42,000 to health authorities fighting coronavirus in his home country, while he also has an active role in Liverpool’s charity work.

“I do think we are kind of role models. So sometimes these things are important to help people. It is important to show a good image and help,” he told the Telegraph.

“Sometimes I do not like to talk so much about what I am doing, but it is really important to me.

‘I see the people need this kind of help. Sometimes in Africa, the village can get forgotten so when I had success I was really ready to help them.

“You can see how the people really need it. Education is particularly important so I think I should do my best to help that.”

The sight of Mane detailing his past throughout the documentary is powerful, and his return to Bambali shows how inspiring a figure he is to Senegal.

His upbringing has clearly informed this, as he has recognised the importance of giving back to help those in need—as he and his family were when he was growing up.

The reception he is given in Senegal prompts a telling line from the Reds’ second-top goalscorer: “When you see these kind of people and the offerings in front of the house, you think: ‘Wow, I have to work even harder for them’.”

It is a selflessness that underpins his game, and makes him one of the most likeable, personable figures in football today.