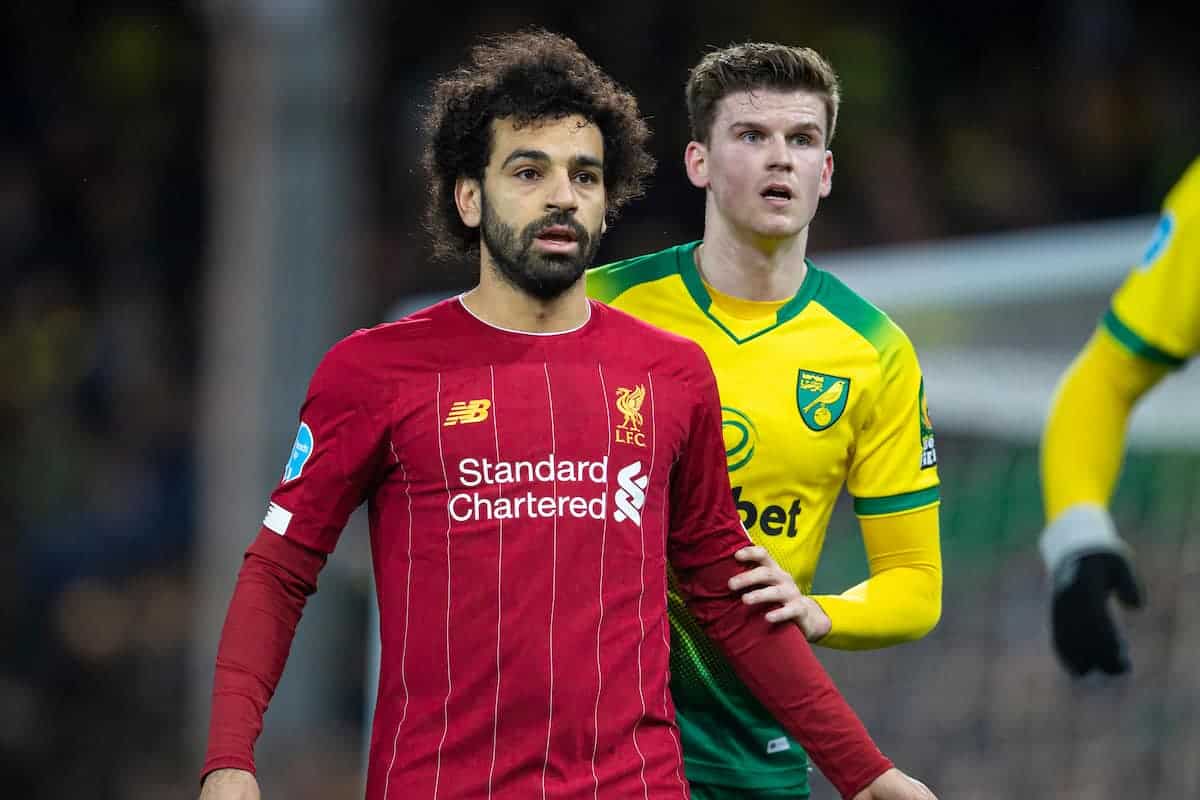 Former Liverpool and Tottenham director of football Damien Comolli believes players will have an insurance issue if they contract coronavirus when they return to action.

Hopes are fading that the Premier League will be able to complete the season by June 30 after the campaign was halted in March.

FIFA has confirmed contracts ending on June 30 will be extended for a short period but Comolli believes there will be a stumbling block if players fall ill.

He told Sky Sports News: “Sorry if I’m being dramatic but let’s assume the Premier League starts and suddenly (a player) catches the virus and then dies or gets severe lung damage and he can’t play football anymore, what’s going to happen? 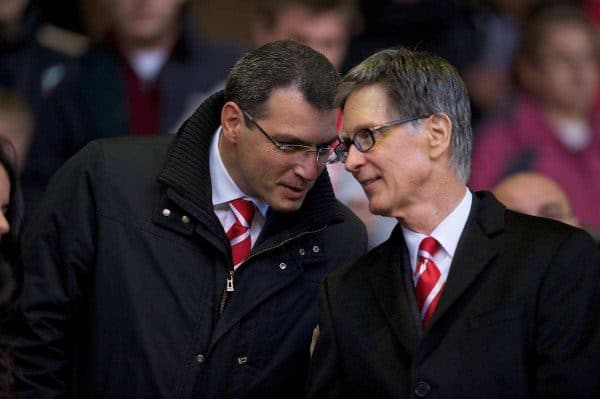 “Is the player going to say my contract ended on June 30, you forced me to play?”

Comolli believes the transfer window will be very different next time around.

He continued: “An agent was saying the other day only three clubs in the Premier League will be able to spend money. If that’s the case I think the transfer window will be very different.

“We might see swaps, we might see loans and we are going to a see a massive decrease in transfer fees and activity – at least transfers involving money.

“The more this crisis goes on and the clubs are in a difficult situation financially, the first thing that will be impacted will be player remuneration and the second thing will be transfer fees.

“I think it’ll be very difficult not to finish the season for a lot of different reasons, one is financial but as an industry football has a duty to entertain.

“Now it is not the right thing to talk about it but we have a duty to fans, they want something else at night or during the day to think about, other than the virus and the issues. I think it’d be something positive.

“Personally I wouldn’t be surprised if we couldn’t play with any fans until the end of 2020.”