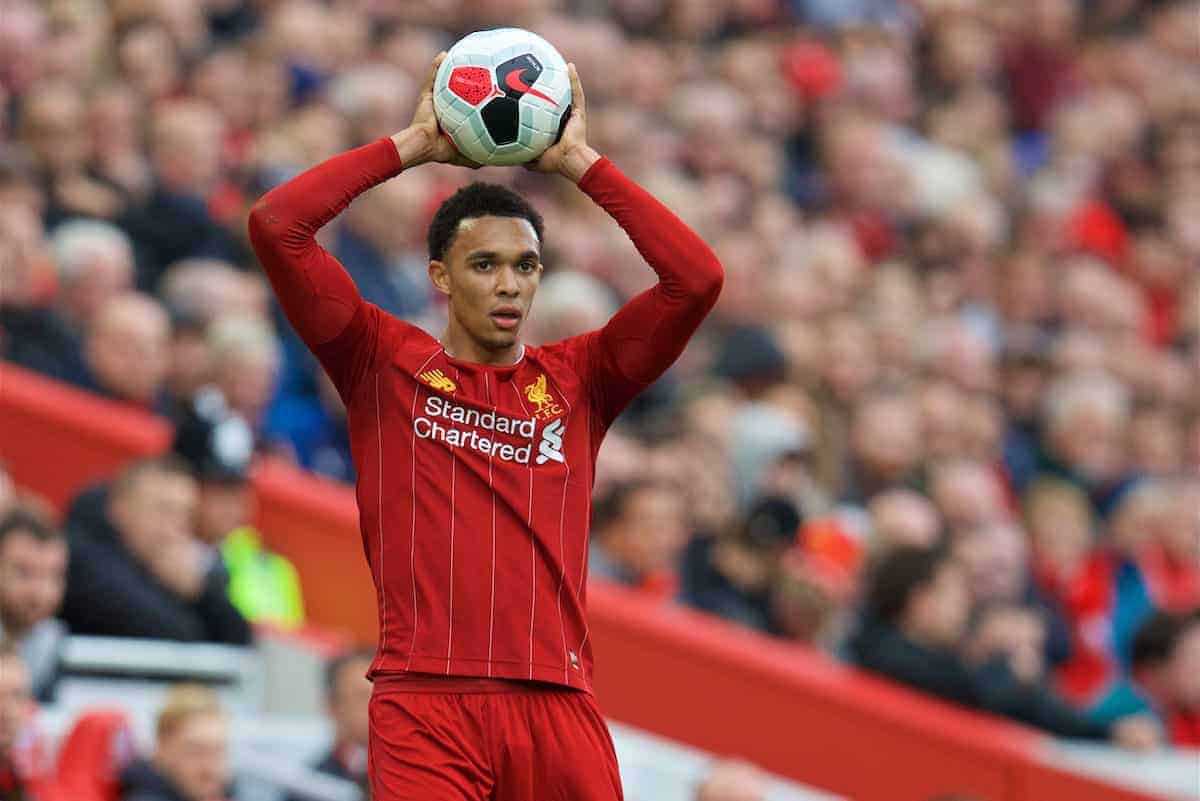 Liverpool throw-in coach Thomas Gronnemark has spoken about his work with the Reds this season and explains how it continues to play a key role in the team’s overall success.

There were plenty of snide comments, cheap laughs and general bemusement when Liverpool first appointed a throw-in coach, but it has since been shown to have had a marked improvement on the Reds’ play.

Better possession, smarter situations to rebuild play and another layer of the incredible attention to detail that Jurgen Klopp‘s backroom staff bring have all contributed to the side being top of the league and ready to claim the title.

Gronnemark’s work as throw-in coach for the Reds has continued into 2019/20 and, although he still gets people saying it’s a strange title to need, he points out how this view is generally down to an ignorance of the facts.

Speaking on the Round World Coaches View podcast, Gronnemark—a club contractor rather than full-time staff member—revealed he is working with eight sides this season, including Ajax and Genk, as well as the Reds.

“Most of the time people are surprised because of a lack of knowledge,” he said.

“But there are normally between 40 and 60 throw-ins in a match; looking at time spent on throw-ins and throw-in related situations, it’s 15-20 minutes in a match.

“We are not talking about marginal gains or small things—it’s a big thing in football.”

Prior to his appointment, the podcast revealed the Reds kept possession off throw-ins only 45.4 per cent of the time, the third-worst in the Premier League. After Gronnemark’s involvement, the Reds have seen an improvement of 23 per cent, which is now the best in the league.

Asked how he splits up his time with the players, the Danish coach explained how it’s mostly on movement and positioning, rather than actual throwing style.

“Five or ten per cent on technique. Most of the time it’s showing players how to create space. Most players are improving with my long-throwing coaching between five and 10 metres. That’s just [by altering] technique, not weight training.

“[The sessions are] more drills to create space, how to use three different zones [of the pitch]. I have 40-50 different throw-in tools, there are different powers for different individuals. Some have a good first touch, some are good at protecting the ball, some are fast.

“On top of that, the players use their own creativity. In Liverpool we scored 13 goals out of throw-in situations during 19/20.

“It’s because the players have learned the different throw-in tools in different zones, they then know if the opponents cover us when we create space in the near area, we exploit other areas.”

Gronnemark confirmed he continues to work two to three days per week at Melwood when he flies in, having “six or seven visits per season” with the Reds. 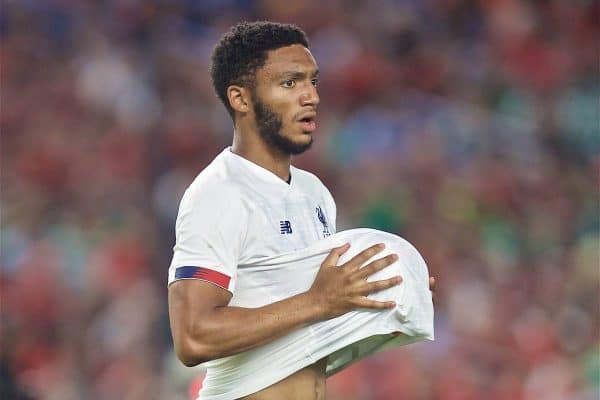 And it’s not just about the full-backs either, as others need to know where to be, what to look for if they take a quick throw-in themselves and how their positioning works in relation to their team-mates.

Gronnemark revealed the extend of planning which went into the variety of throw-in sessions, which can range from four vs. four with a secret thrower to small sections of pitches with goalkeepers.

Each session is designed to replicate a throw-in situation in different zones of the pitch, showing the players how to create space and make the most of it once the ball returns into play.

He further spoke about the need to develop good relationships between pairings of players: right-back and centre-back on the same side, midfielders in the same zone as a wide forward, and so on.

The 40-minute podcast gives even more insight into the detail and the thoroughness behind Gronnemark’s approach, as well as the differences in his work between different clubs.

It’s heavy in terms of the technical talk, exercise repetitions and at times statistical differences in throw-in plays, but it’s also another excellent reminder as to the minutiae that Liverpool as a club will delve into as they seek out every possible maximum on the pitch.