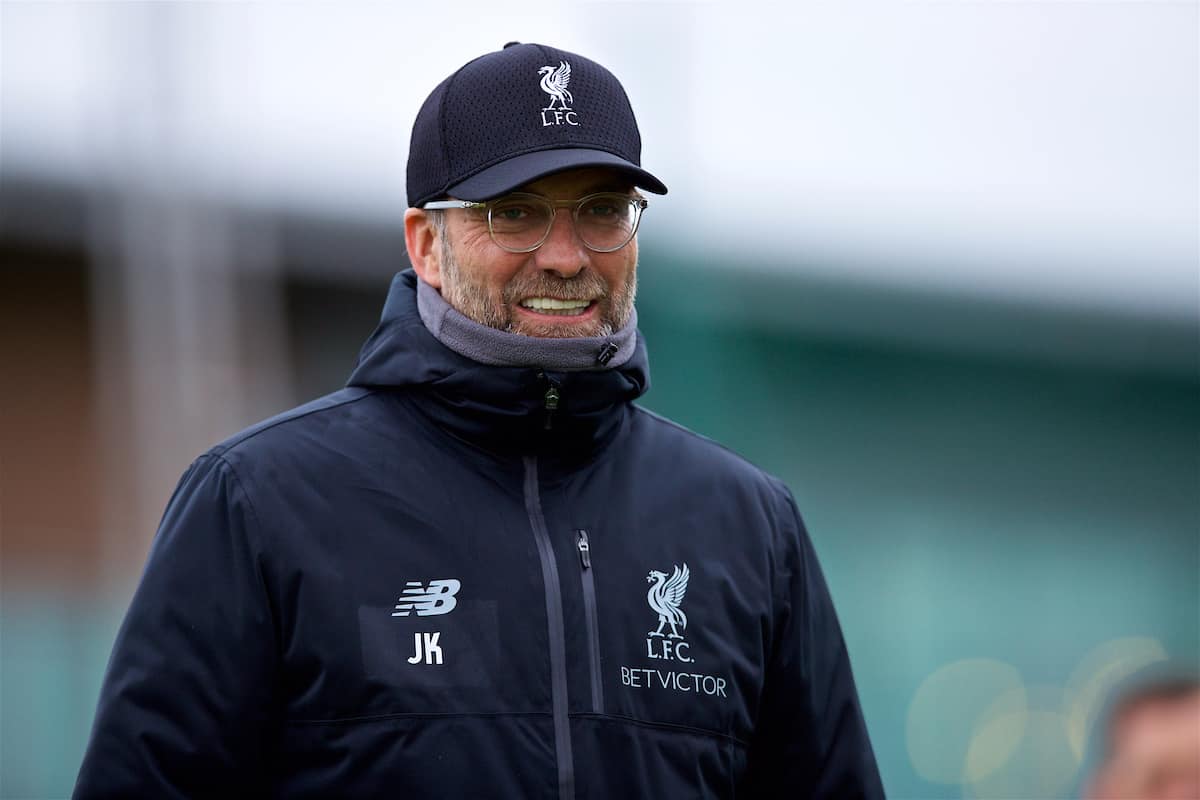 Mitch Langerak, Jurgen Klopp‘s second-choice goalkeeper at Borussia Dortmund, has given an insight into the “brutal” training sessions he oversaw while in Germany.

Langerak joined Dortmund in 2010, and served as backup to Roman Weidenfeller for five seasons before departing in 2015—the same summer that saw Klopp leave the club.

Klopp soon joined Liverpool and has transformed a side lacking confidence into one of the most successful in Europe, with his relentless brand of counter-pressing football.

That style takes time to implement, and a lot of hard work, as Langerak detailed in an interview with Stats Perform, saying “he’s full power, so everything in training is 100 percent.”

“We were doing three sessions a day,” he said of his first pre-season with Dortmund.

“The next day you’d have a double, a triple. So you’re up at seven in the morning. You’d do lactate testing, so they would know if you’re in the fast group of five players or the next group.

“You’d do 5km or 6km in 1km time-trials and you just have to keep your pace. The boys would be blowing, they’d be wrecked.

“That was at 7am before breakfast. You’d go back to the hotel, have a quick bite to eat, you’d get showered and changed and then you’d go training.

“You’d do a proper, proper training session. Go back, have lunch, maybe sleep for an hour and you’re back at 4pm for the third session of the day.

“This is day one of training camp, day two could be a double, day three is training and then at 4pm a friendly game in a stadium live on TV in front of 30-40,000 people.

For Langerak, though, that was how Klopp gained the respect of his players, as though his sessions were demanding, the end result was clear.

“That was the biggest thing for me,” he continued.

“It was just like, obviously after seven days of training you’re a bit sore, bit tight maybe we should have an easy session. Nah, you learn to just get on with things and grind it out.

“Some of the training sessions were intense but then when he could see the players getting tired, he was like ‘that’s it we’re finished for today, come back tomorrow and we’ll smash it again’.

“I think that with a lot of young, hungry players it worked really well.

“He was obviously the alpha, the boss. You can see that within the whole club—he was the one in charge and everyone had so much respect for him.

“I think I was rooming with Gotze at the time and I remember asking, do we have breakfast? Do we eat before we go running? What do we do?

“A lot of the sessions were really hard, especially in pre-season, and that built the foundations for a lot of success for the team because we were always much fitter. Even for the goalkeepers, the training was brutal.”

Klopp has become synonymous with this blood-and-guts approach, and though it has changed throughout his reign at Liverpool, its foundations remain the same.

This fitness work is effectively the basis of his management, as the effort he requires on the pitch is contingent on a base level of supreme conditioning.

It has been the same since he was manager of Mainz, with Klopp telling Football Focus how it was initially born of necessity, having to work harder than their opponents as they “didn’t have the quality.”

“We didn’t have the quality, so we had to create our own style, and we did it just more lively,” he explained.

“It was not as much about possession, because we were not that good, but when the other team had the ball we were outstanding, and our defending, how we pressed them, where we pressed them, the intensity.

“It was always a mix: the character of the boys, for sure a little bit of my character, and the emotions in the stadium, that made a pretty special mix.”