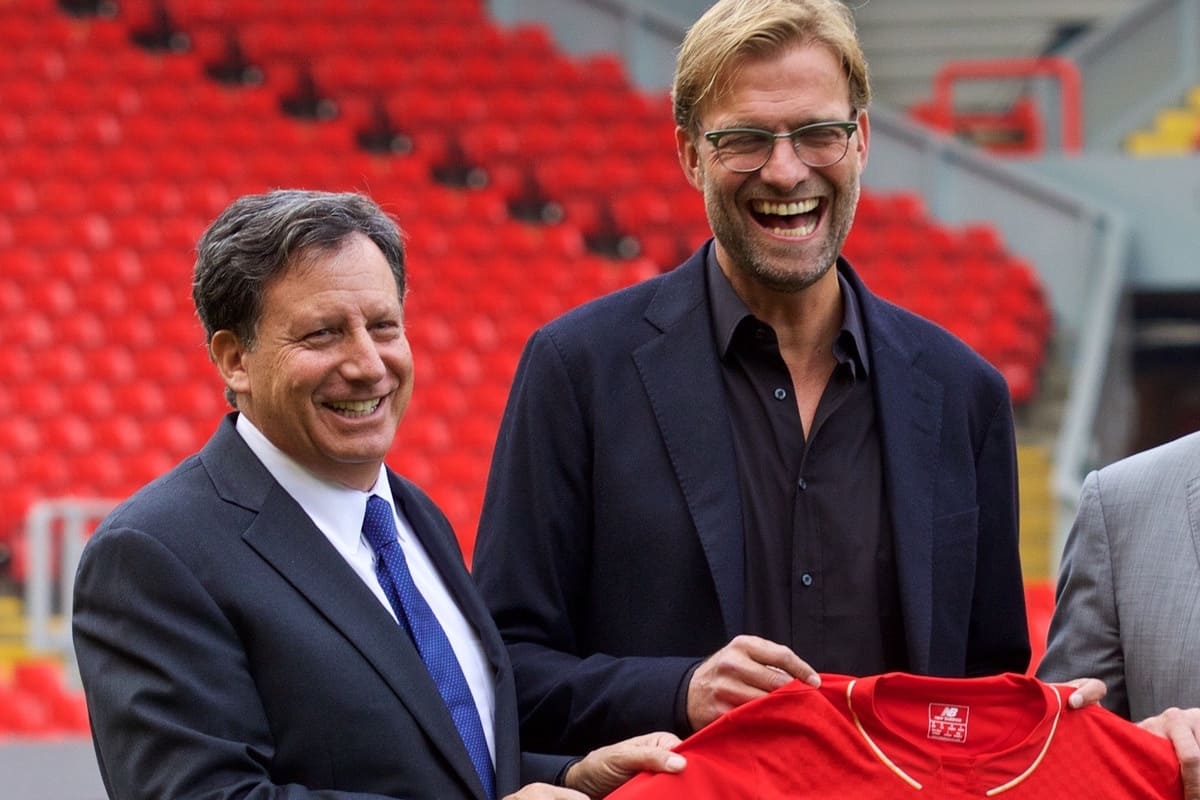 Liverpool chairman Tom Werner has outlined his hope that Liverpool can parade their Premier League title “sometime” when it is safe, because of “how important” it is.

The Reds are on course to clinch their first league title since 1990 when the Premier League resumes as expected next month, with just six points needed to do so.

It will be a major achievement for the club, albeit in strange circumstances, as it should be the earliest any side has won the English top flight in terms of games played, but also quite likely the latest when it comes to date.

With the coronavirus pandemic still restricting activity in the UK, and no end in sight for a ban on mass gatherings, it is impossible to predict when Liverpool would be granted a title parade.

But speaking to the Associated Press, Werner expressed his desire to follow up the incredible scenes of last summer’s European Cup celebration when deemed safe to do so.

“I thought I never could imagine experiencing anything like that,” he recalled of the day when 750,000 supporters lined the streets of Liverpool.

“Then somebody said, ‘well, if we win the Premier League, this parade will be dwarfed’.

“So, I am looking forward to a parade sometime when we can all congregate because I know how important that means to all of our supporters.”

It is not only the parade that fans are clamouring for, but more so a safe return for football, first behind closed doors and, when possible, with a packed-out stadium.

“There’s a hole in so many people’s lives. Football is central to their dreams and their hopes,” Werner continued.

“And certainly, as regards Liverpool, we are playing magnificent football and we are just a couple of matches away from winning the trophy.”

Werner insisted it is right to “put it in perspective,” however, as “the most important thing is safety.”

“It’s a terrible situation we’re all in,” he said.

“Someday, hopefully, there will be a vaccine and we can return to the joy of being in a stadium and watching the elegant play of great football players.”

The absence of supporters on matchdays—and the current suspension on football—serves as a massive drain to Liverpool’s revenue, with Werner admitting the club will face “financial challenges.”

But as he acknowledged FSG’s mistake in plans to furlough non-playing staff in April, he vowed “all we really care about is trying to support the fans and support our players and our club in a way that is sustainable.”