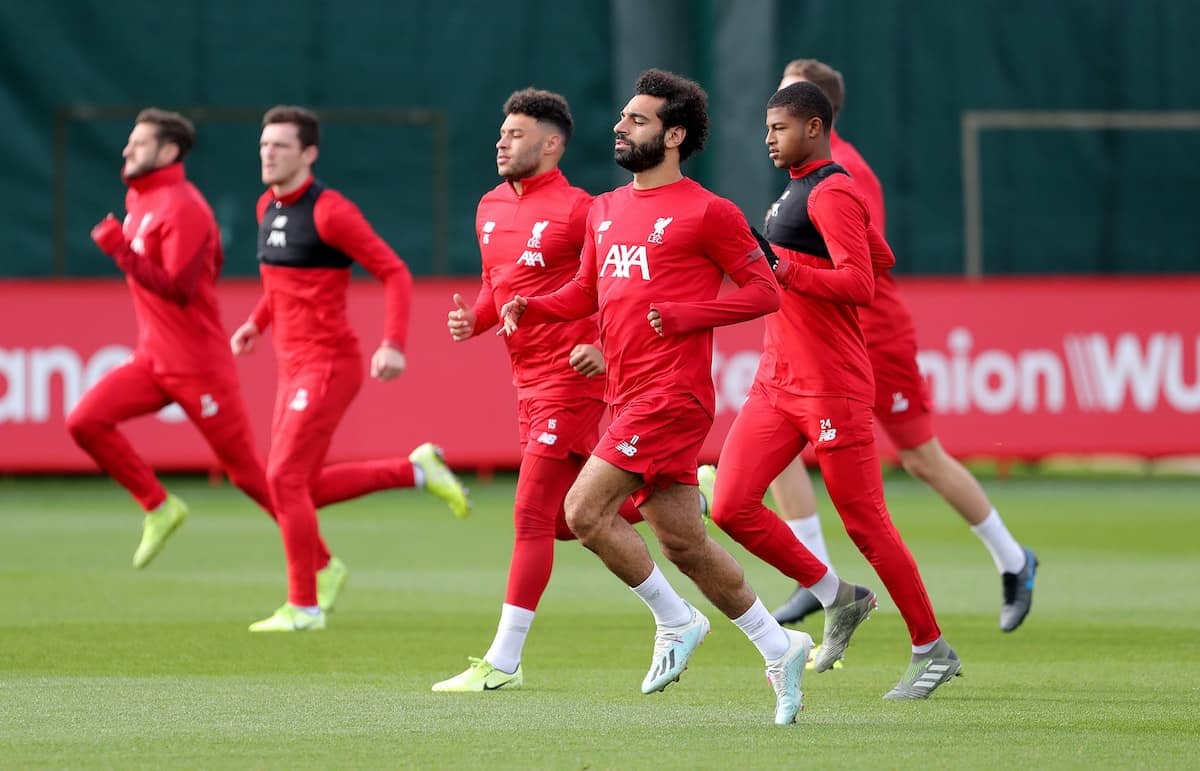 Liverpool and the other 19 Premier League clubs have unanimously voted to return to contact training this week, with some hoping to begin 11-on-11 sessions shortly.

It has been a week since the Reds were able to report back to Melwood for small group sessions, which have seen no more than five players working together at a time while socially distancing.

But with the return of the Premier League approaching, and the government announced phase two of their return-to-training protocol, the clubs met on Wednesday morning to vote on their next step.

And the top flight have now confirmed that full-contact training is now permitted, with unanimous backing from all 20 sides.

In a statement released after the meeting was adjourned, the Premier League heralded “another step towards restarting the season, when safe to do so”:

“Premier League shareholders today voted unanimously to resume contact training—marking another step towards restarting the Premier League season, when safe to do so.

“Squads are now able to train as a group and engage in tackling while minimising any unnecessary close contact.

“The Premier League’s priority is the health and wellbeing of all participants.

“Strict medical protocols are in place to ensure the training ground is the safest environment possible and players and staff will continue to be tested for COVID-19 twice a week.

“Stage Two of the return-to-training protocol has been agreed following consultation with clubs, players, managers, the PFA, LMA and the government.

“Discussions are ongoing as work continues towards resuming the season, when conditions allow.” 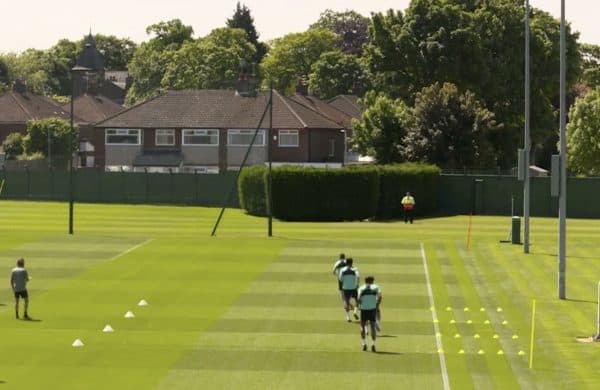 There remains no date for when the Premier Leaguer will resume, but it is expected to be next month, and possibly as early as June 12, though more likely on either the weekend of June 19 or June 26.

This is a positive step for the top flight, allowing players to return to normal training in the coming days—though safety guidelines will still be followed.

According to The Athletic’s David Ornstein, some clubs are hoping to resume 11-on-11 sessions—in other words, full-sided games—by the end of the week.

Liverpool are likely to start contact training on Thursday, initially in groups of two or three, before working up towards full squad sessions.