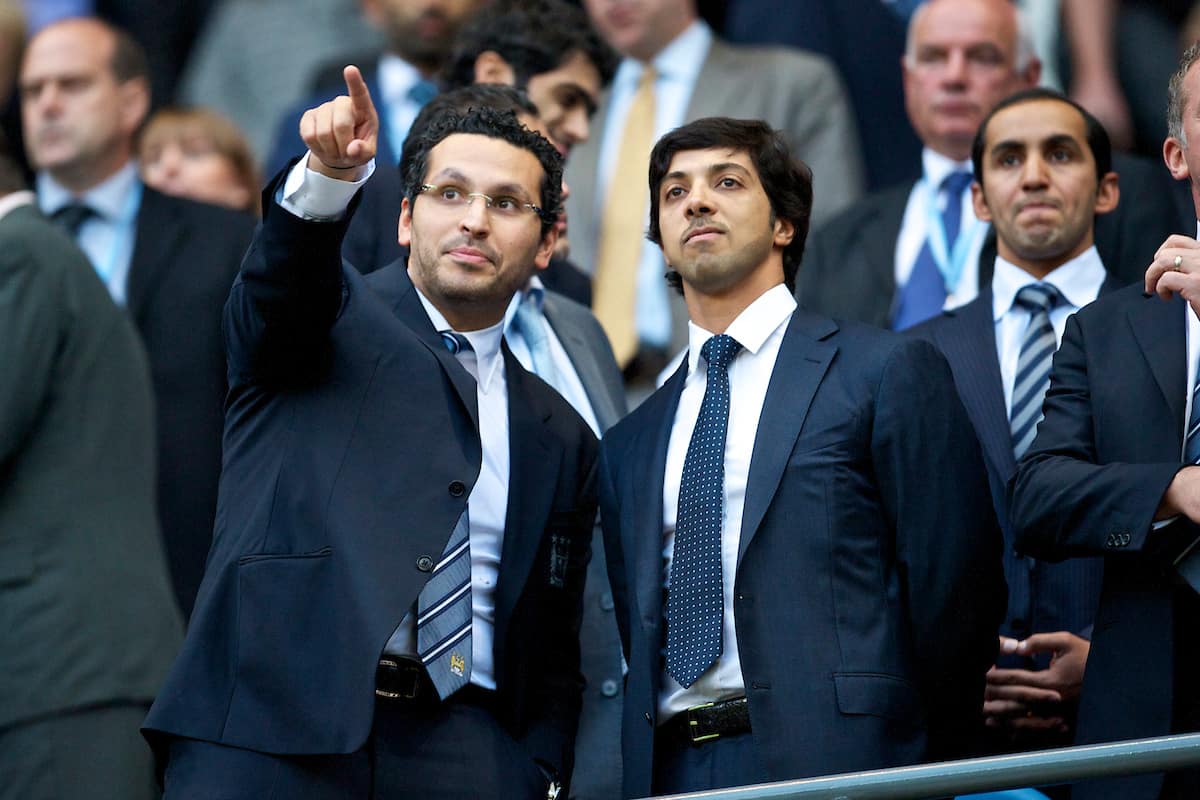 Graeme Souness has recalled a conversation in which it was revealed that the Man City owners “tried and tried” to buy Liverpool in 2008, only to be frustrated.

Sheikh Mansour acquired Man City in 2008, as part of the Abu Dhabi United Group (ADUG), and has since ploughed vast sums of money into the club to secure four Premier League titles among other domestic honours.

His ownership has seen City transformed, having finished ninth in the Premier League the season before he took over, with Elano their top scorer with 10 goals in all competitions.

At the same time, Liverpool were in the throes of the troubled ownership of Tom Hicks and George Gillett, which would eventually force Rafa Benitez from the club and raise the threat of administration.

The reign of Hicks and Gillett ended in 2010, with Fenway Sports Group buying the club, and since then fortunes have improved drastically, with the Reds now European and world champions, and six points from winning the title under Jurgen Klopp‘s management.

But it could have been much different, as Souness recounted a meeting with Amanda Staveley in Dubai during Hicks and Gillett’s run as owners, in which she claimed Mansour’s father-in-law Sheikh Mohammed had “tried and tried” to broker a deal to acquire Liverpool.

“She introduced herself as Amanda and said she was a Liverpool supporter,” he explained on Sky Sports’ The Football Show.

“During the conversation, she said ‘I’m responsible for taking the Abu Dhabi family to Man City‘.

“I said, ‘five minutes ago you said you were a Liverpool supporter, why did you not take them to Liverpool?’.

“She said, ‘I tried and I tried but Gillett and Hicks were so difficult to deal with they just walked away in the end’.” 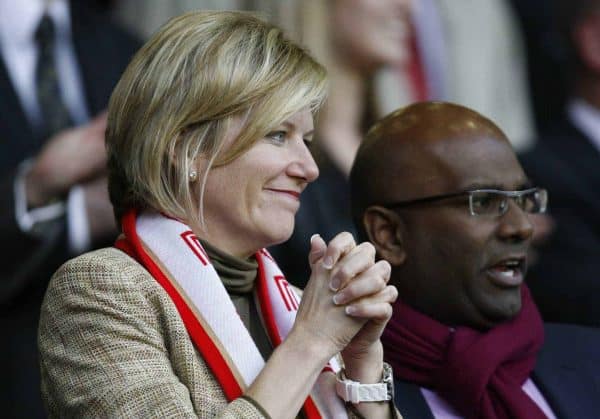 It is well-known that Staveley was involved in negotiations over a possible takeover of Liverpool by Sheikh Mohammed’s Dubai International Capital (DIC), and how frustrating talks with Hicks and Gillett proved.

But Souness’ retelling serves as a reminder of what could have been for English football, as if DIC were successful it is unlikely Mansour and ADUG would have invested in City.

City’s spending since then has been consistently exorbitant, which has played a big role in warping the transfer market across Europe.

Liverpool, meanwhile, have operated within their means while still negotiating big-money deals for the likes of Virgil van Dijk, Alisson, Fabinho, Mohamed Salah and Naby Keita in recent years, and have now overtaken City at the top of the Premier League.

There have also been vast improvements off the pitch, such as with the redevelopment of Anfield’s Main Stand—which should soon be followed by the Anfield Road end—and the £50 million training facility at Kirkby.

Authenticity cannot be manufactured, and while City still struggle for an identity beyond ‘oil-rich and banned from Europe’, Liverpool have largely been able to maintain their ethos under FSG.

So though Staveley “tried and tried,” it can be considered a blessing that the Reds were left to do things the right way.