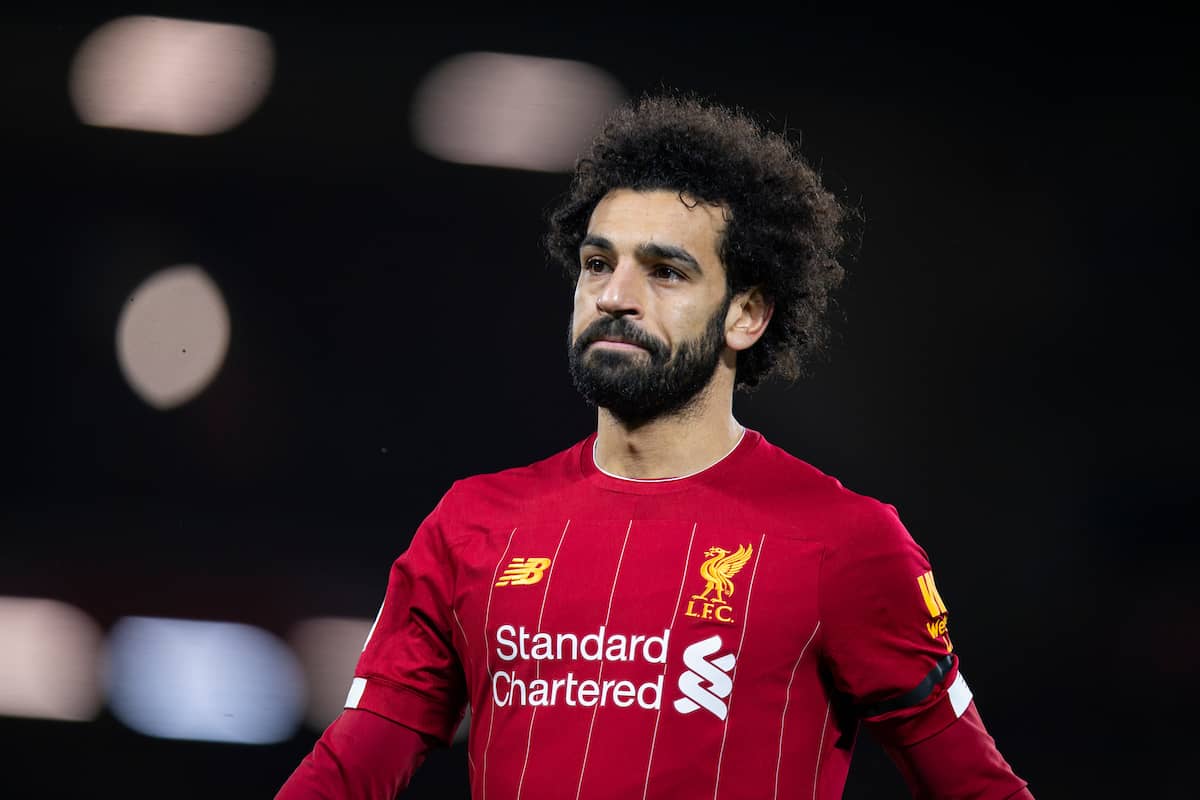 Egypt’s former assistant manager claims he advised Mohamed Salah to turn down a “really good” offer from Real Madrid in 2018—which the No. 11’s agent has now denied.

Speaking to OnTime Sports at the weekend, Hany Ramzy claimed Salah had approached him and then-Egypt manager Hector Cuper at the start of 2018.

“When I was working with Hector Cuper, we had a training camp in Switzerland,” he explained.

“I was talking to Salah and he told me that Real Madrid had sent him an offer. The offer was really good.

“But Salah discussed it with me and Mr Cuper, and he decided to stay with Liverpool because he was comfortable there.”

The suggestion from Ramzy was that it was he and Cuper who helped persuade Salah that his future was on Merseyside, during a season in which he had already scored 36 times for the Reds.

Salah remains with Liverpool, of course, and was subject to a nasty challenge from Sergio Ramos in the Champions League final at the end of that season, leading to his withdrawal and Real’s victory.

But having gone on to clinch the European Cup last summer, and on course to win the Premier League on its resumption later this year, it is safe to say the decision would have been vindicated.

That is if there was one to make in the first place, with Salah’s agent, Ramy Abbas, taking to Twitter to reject Ramzy’s claim that any potential move had been discussed:

Mohamed never discussed any career plans with any ex coach.

Salah appears in good hands with Abbas, who wastes little time in setting the record straight on all manner of rumours regarding his client.

Last year, for example, he took exception to speculation in the Spanish press—and one newspaper in particular—over a possible transfer request from the winger.

“Talking out of their AS again I see,” he wrote, capturing the essence of the rumour mill perfectly.

It would be no surprise if the likes of Real were interested in signing Salah given his exceptional form since joining Liverpool from Roma in 2017, but there seems no prospect of a move any time soon.

The 27-year-old signed a new five-year contract with the club in 2018, with it widely reported that no release clause was included, as a further signal of his commitment to the Reds.