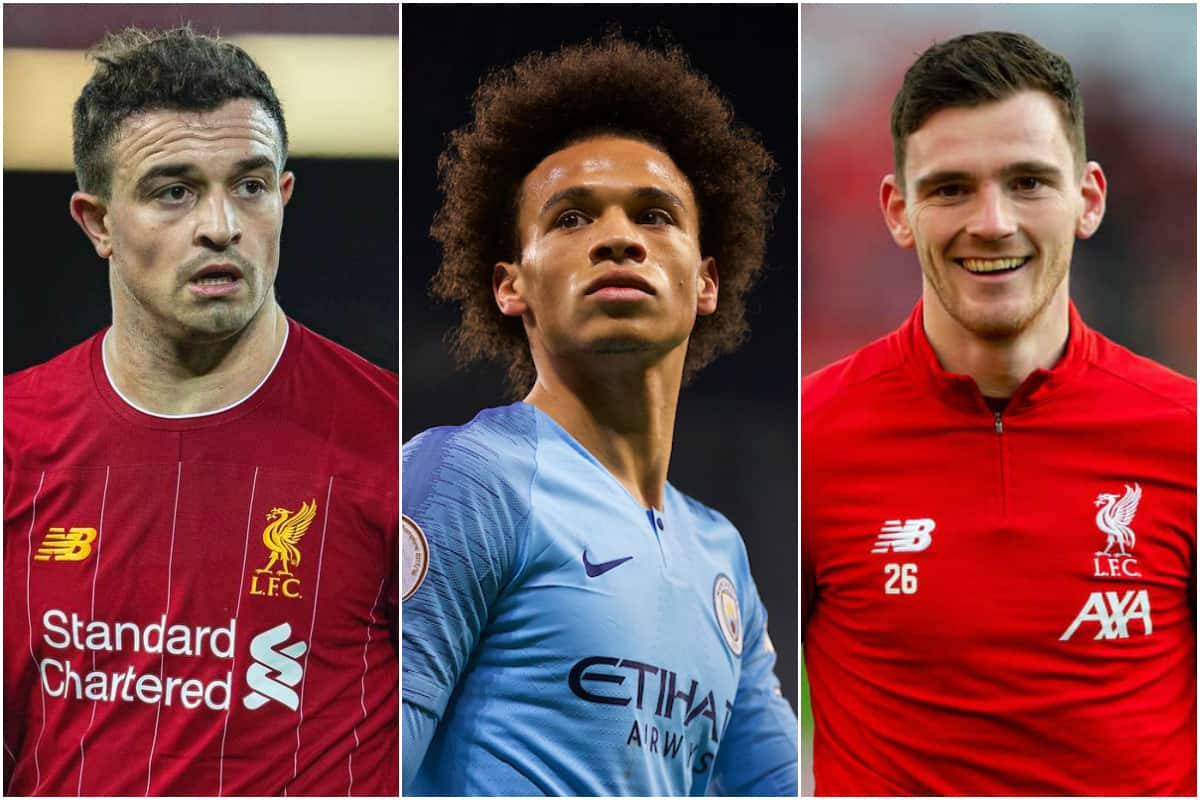 Liverpool are back in proper training tomorrow, albeit in small groups, as the resumption of the 2019/20 Premier League season continues to creep closer.

Everything positive when it comes to the title

Liverpool are close, so close, to sealing a first top-flight championship for 30 years.

It won’t, of course, be won in exactly the way we envisaged: no wild Anfield celebrations, no streets packed with fans, no pitch invasions or any of those other things.

But it will still be a league title, once we get back into game mode and clock up six more points.

And all the latest signs are extremely positive that it will go as smoothly as possible off the pitch and the world will accept the Reds as fully deserved winners, starting with some wise words north of the border.

Celtic boss Neil Lennon has pointed out exactly why “tainted title” talk is absolute nonsense, with his team now crowned champions after the season was cut short.

Meanwhile, the Premier League have been watching how their German counterparts handled the return to action this weekend and have drawn great encouragement from how well it went.

And the league are also optimistic on being able to give the Reds a proper trophy ceremony, as and when we confirm our status as Premier League champions. Something to look forward to, and a great reward for the players’ efforts.

Liverpool are linked with all sorts of German-based and German-born players—though this one is a bit of a surprise, albeit an exciting and pleasant one.

German journalist Christian Falk is a prolific tweeter of rumours, it must be said, as the head of Sport Bild, and now he says that the Reds were keen to land Leroy Sane from rivals Man City.

However, Falk also suggests that Sane wouldn’t leave City for a rival and also wants to go only to Bayern Munich, though doesn’t note whether that would be this year or next—when he’d be a free agent.

As a side note, Falk was replying to ‘rumoured interest’ from a notorious joke media account…presumably he knew that and was just capitalising on the content…

First-team squad back in town! 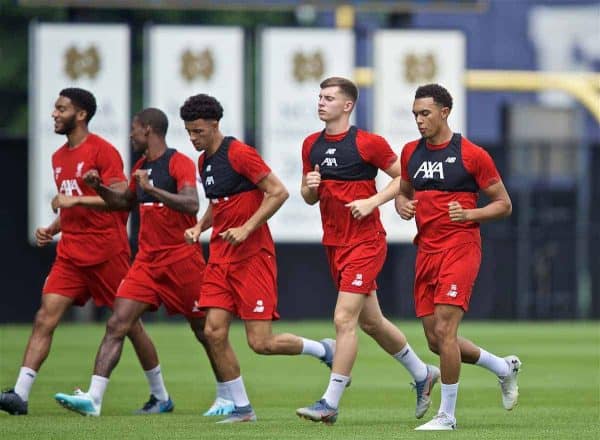 The Reds are almost back together again—though it’ll sadly be a case of no hugs permitted. Would you break social distancing rules for a Jurgen bear-hug?!

Serie A will not start until June 15 at the earliest, after the Italian government increased their ban on sporting events. They are still hoping to restart some time in mid June.

LaLiga are aiming for a 12 June restart and a dossier has been leaked detailing how almost 200 people will be inside the stadium per game.

Players will undergo tests for coronavirus 24 hours before kick-off and need medical certificates proving they are not infected before being allowed to play.

And in the Premier League the latest news is that six positive tests for coronavirus have returned from 748 carried out across all 20 clubs, including players and staff.

This is not an unexpected outcome and is largely in line with Spain, where five cases returned as positive from the top two leagues earlier in May.

Those who returned positive are in quarantine for a minimum of seven days, though no names are being released.

Hull, the actual club, wanted the entire Championship season null-and-voided, and are “disappointed” that their letter to the EFL saying so has been leaked to the public. We bet they are!

Guess where they were in the table? That’s right! One place above the relegation zone!

“Our primary concern throughout this difficult time has been for the health and safety of our players and staff,” they say.

SURE IT HAS BEEN.

Imagine the absolute scenes if this had gone in! ? pic.twitter.com/2dTO08oY0A

Something to think about: how ground staff are trying to keep the pitch clear of coronavirus at pitches around Europe, on the Athletic.

And 20 years after Deportivo La Coruna won LaLiga, the story of Donato, the man who sealed the title, by Sid Lowe in the Guardian.