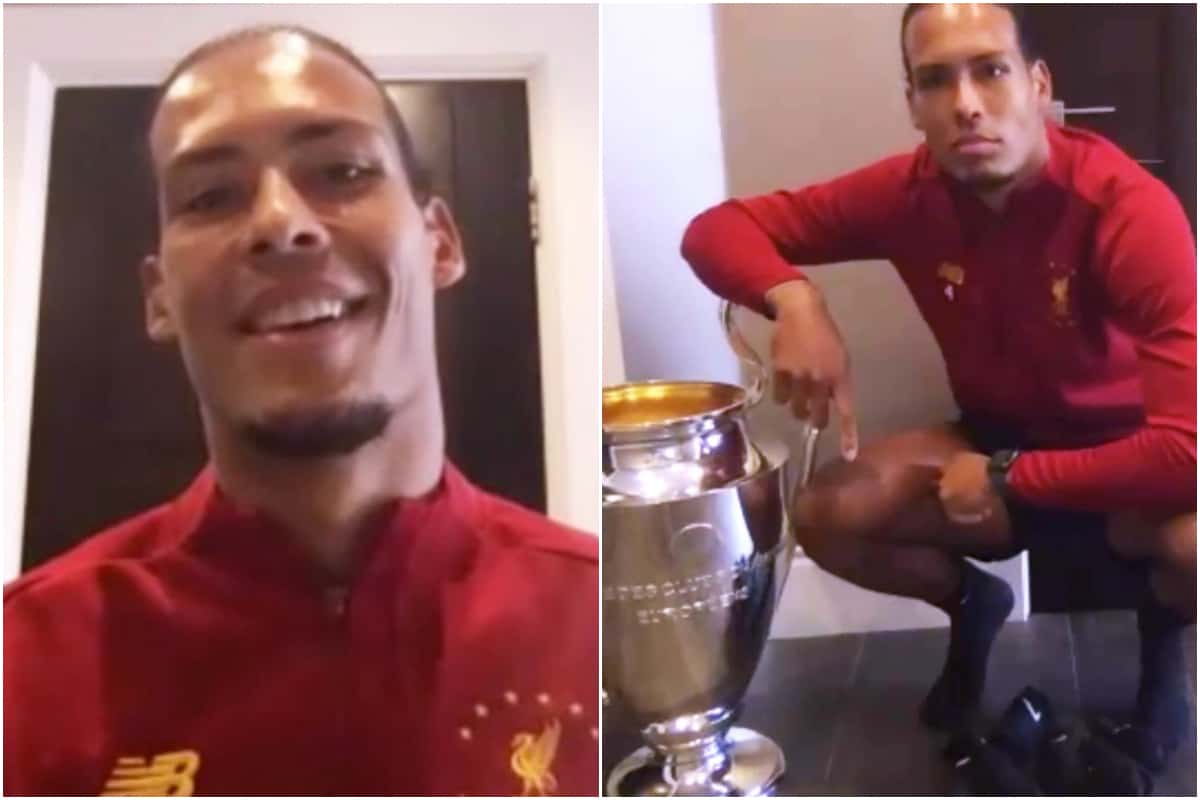 Virgil van Dijk has discussed the setbacks he endured as a young player in the Netherlands, which prompted him to find “another way” to a top club in Liverpool.

For a player commanding a world-record transfer fee, Van Dijk has perhaps taken a longer route than most, having played for Groningen, Celtic and Southampton before joining the Reds.

At 28, he is now considered the world’s best, ahead of the likes of Sergio Ramos, Kalidou Koulibaly, Gerard Pique and Diego Godin, and is captain of the Dutch national team.

But as a youth player at Willem II, Van Dijk was considered not up to the standard required, to the point where as a 16-year-old he was “on the verge of not going through to the next year.”

In an interview with Jamie Redknapp for Sky Sports, the centre-back explained how a growth spurt and a change of clubs saw his fortunes turn, as he established himself at Groningen.

“There was a period when I was at Willem II, around when I was 16, when I was on the verge of not going through to the next year of the academy,” he revealed.

“I just wasn’t good enough at all, and I was on the bench a lot.

“In the summer I had a growth spurt, and after that everything went pretty good. I had an injury before in my groin, because I was growing a lot, but after that I made big steps, I was playing regularly and became the captain of the under-18s.

“At that time I was very disappointed that I couldn’t make my debut for the first team there, but at the end of the day it has been a good road that I’ve taken so far to where I am today.

“So everything happens for a reason, I think.” 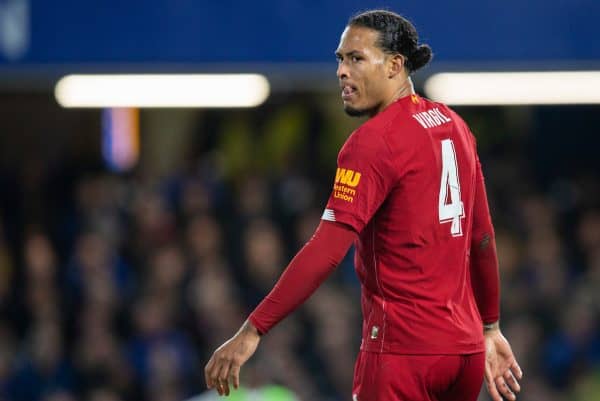 Redknapp asked Van Dijk if there was a particular moment in his youth career, or a particular conversation, that spurred him on, and he reflected on his time in the Groningen system.

“I never had a feeling that ‘I will show you’, that I would try to prove people wrong, just I think especially when I arrived at Groningen I started in the under-23s, I wasn’t starting in the first team,” he continued.

“We were living in an apartment block, where other players lived as well, and I remember in pre-season they went out to the first team, and I was the only one of our little group there that went to the U23s.

“So I had feeling like, ‘alright, I need to work harder than these guys and I want to make my debut as soon as possible’.

“I didn’t have my driving license at the time either, I had to take my bike everyday, so it was tough.

“But I think all these small things that have happened to me made me who I am today, I appreciated everything that is happening today.” 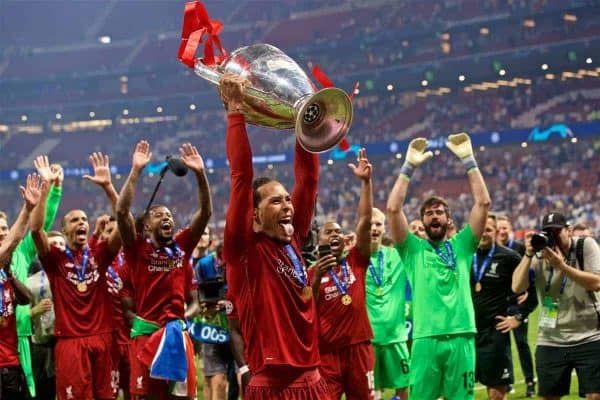 Van Dijk is now a Champions League winner, and is on the verge of lifting the Premier League upon its resumption, having also won the UEFA Super Cup and Club World Cup with Liverpool and three trophies with Celtic.

He believes his rise to the top sets an example to young players who are not already in a privileged position at big clubs, as “hard work and a lot of dedication” earned his status.

“I’ve basically come from hard work and a lot of dedication, and that’s something I’m very proud of.

“It should also inspire a lot of young players out there, that don’t make their debut at 16 for example, and have been playing on the highest level for years.

“There’s also another way towards winning the Champions League. I’m just very proud of my journey so far, and it’s not finished yet.”