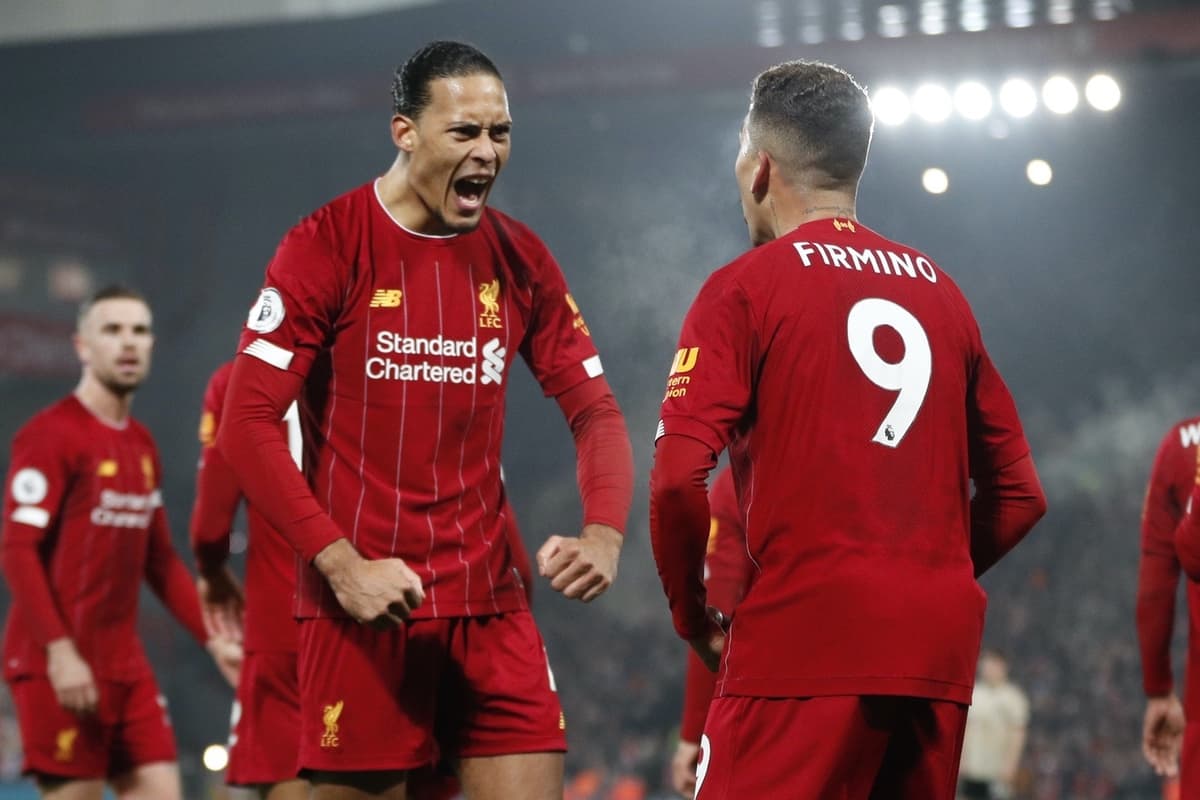 Now the first bout of celebrations are dying down, it’s time to look back and see exactly how Liverpool secured a first title in 30 years—and the goals are a good place to start.

The Reds have been nothing short of phenomenal this season, blasting aside all challengers to claim the Premier League title with a massive seven games to spare.

Judging by our current rate of scoring, there’s still anywhere between another 12 and 20 goals to come—but already we have hit 70 in the 19/20 campaign.

It’s kind of ironic: From an own goal by Norwich on the opening night to a Chelsea player’s penalty, Liverpool’s title win is actually bookended by players from other teams scoring for us!

But in between, the likes of Sadio Mane, Mo Salah, Roberto Firmino and the rest of the gang have contributed in style, whether it be with fantastic team goals or dramatic late winners.

LFCTV have produced a video to mark the occasion, looking back at every goal scored along the way (so far) to claim the title.

There are a few perhaps slightly forgotten gems in there—understandable, given the unexpected delay to proceeding this year—and some which will go down in history.

From Divock Origi and Xherdan Shaqiri downing Everton in the derby, to Andy Robbo and Mane turning matters around at Aston Villa, and Salah sparking wild scenes on the Kop against Manchester United…each and all of them have played a part in Liverpool ending a long, long wait to become champions of England.

A haul of 28 wins from 31 games (and counting) is an immense achievement in itself, and there’s still more to come from Jurgen Klopp‘s tremendous side.

We’ll be looking to close out a season with a perfect Anfield record, a record points haul and maybe with the league’s top scorer in our ranks again, so there’s still plenty to look forward to.

But for now, look back and enjoy the goals which saw us claim a 19th league championship!