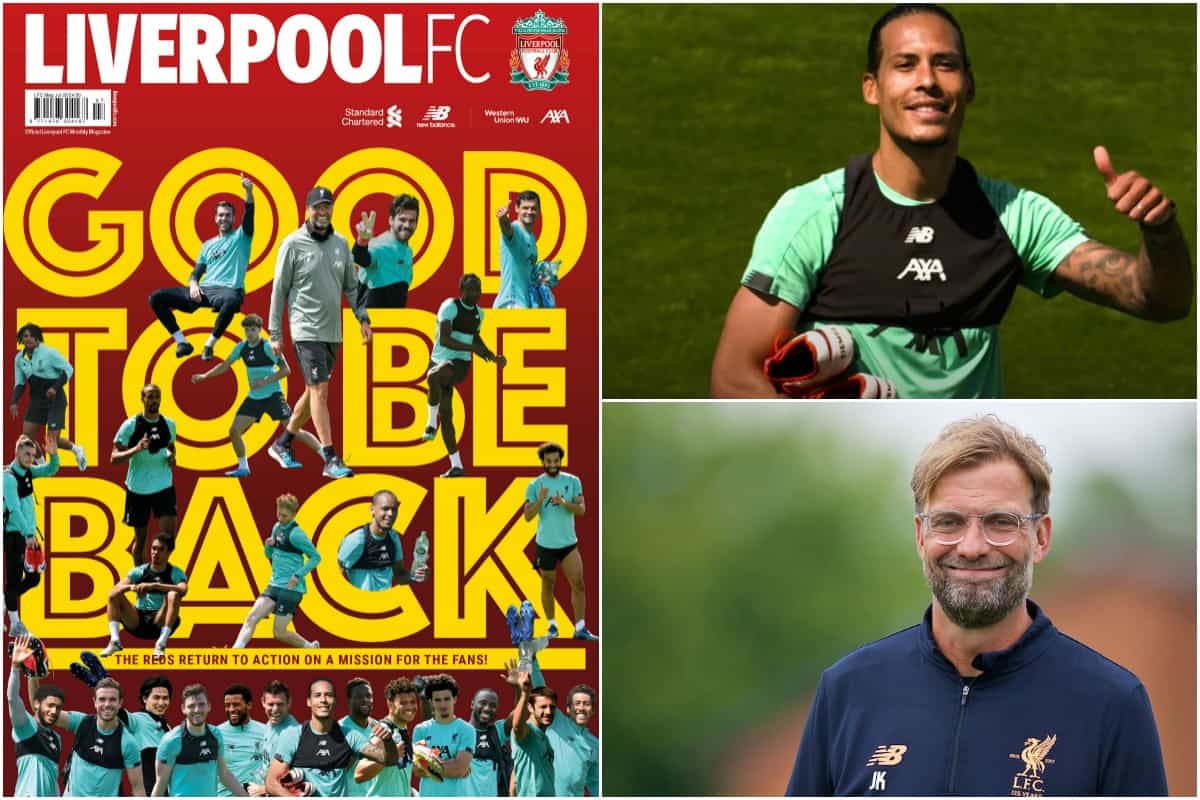 This next week could see Liverpool FC crowned champions at last; don’t let anyone who wishes to detract from Liverpool’s achievements take anything away from your own enjoyment of seeing the 30-year wait ended.

It sums up the recent fortunes of Merseyside’s two biggest clubs that Liverpool supporters spent three months worrying that football wouldn’t restart due to Covid19 whereas Evertonians were worrying that it would.

A quarter of a century without a trophy, 21 years without a win at Anfield, a decade without a Merseyside derby win of any sort and the prospect of world champions Liverpool winning a first Premier League title at Goodison Park. They’d be forgiven for wanting the last 30 years to be null and void, never mind this season.

At least the prospect of the Reds winning the league in their own back yard has been swerved thanks to David Luiz bringing live comedy back to our screens on Wednesday night at The Etihad, but even if the Blues end their Merseyside derby drought on Sunday night it will always have an asterisk against it due to being played behind closed doors.

If that happened there’d also be a certain irony to all the social media jibes about not being able to celebrate a long overdue success properly, eh?

Although football is back, it isn’t back as we know it, and that means it isn’t what it should be. Football was invented as a game to play, not watch, but it quickly evolved into a sport that is best played when people are watching.

For those of us who are lucky enough to be regular match-goers, not being at the game isn’t the same. The last time I saw an Anfield league game at home on TV was when Sir Kenny was in charge and I was so ill that I almost slept through the Anfield Cat running on against Spurs. A midfield of Charlie Adam and Jay Spearing in a 0-0 draw didn’t help either. 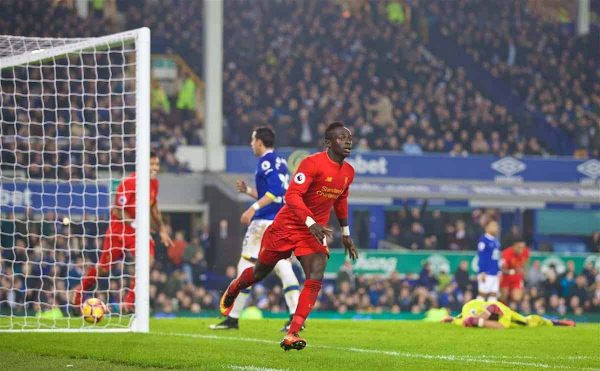 For those of you used to watching on TV, because you can’t get to matches for whatever reason, it will also feel different due to the lack of atmosphere. Having a piped-in crowd noise helps, although it won’t feel genuine unless they play ‘red and white shite, hello, hello’ for 90 minutes on Sunday.

However, anyone who tells you that players don’t try as hard when there are no fans present, or that Premier League matches are now simply training games or glorified friendlies, probably isn’t a Liverpool supporter and has an agenda that’s different to yours.

In the 20 years that I have been covering Liverpool FC as a journalist, I’ve been to countless reserve, youth cup, U23s, U21s, U18s, Next Gen Series and UEFA Youth League games. Few have been behind officially closed doors, but some had attendances of less than 100.

As occasions, they clearly aren’t the same as a full house at Anfield, and obviously the quality isn’t anywhere near the highest level, but to suggest the young players in those games don’t give 100% – or are only playing in glorified friendlies – is absolute nonsense. 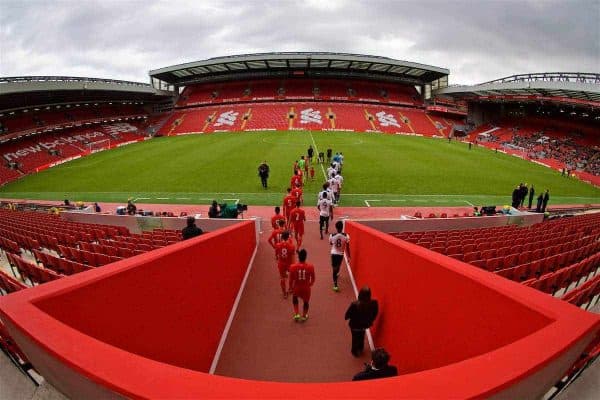 The big difference for Premier League players is that they are used to playing in front of capacity crowds, or at Man City. It seems natural that the intensity will drop in an empty stadium, so I asked Jordan Henderson about it as part of an interview published in the latest edition of Liverpool FC Magazine.

“When you were little and you used to play for your school there was no crowd watching then really, so you’ve just got to enjoy your football and appreciate that we are able to go back doing what we love doing. We’ve got to embrace that and make the best out of the situation that we can.”

It’s that kind of attitude that we all need right now – make the best of a bad situation. Be thankful that the season wasn’t declared null and void and that Liverpool restart on Sunday night with a 22-point lead at the top of the table.

Over 450,000 people have died from Covid19 worldwide, 42,000+ in the UK. Those deaths include Liverpool supporters. The risk of catching it remains ongoing and the knock-on effects of this global pandemic will impact us all, in many different ways, for years to come.

So when you get the opportunity to do something you love, such as watch Jürgen Klopp’s relentless Reds play football again, then make the most of it.

And don’t let anyone who wishes to detract from Liverpool’s achievements, to make themselves feel better, take anything away from your own enjoyment of seeing a 30-year wait to win the league ended.

Because if it was any other team on the verge of winning the Premier League you’d be hearing a very different story.

* Chris McLoughlin writes for This Is Anfield; he’s also senior writer for the Official LFC Matchday Programme and LFC Magazine. Click here to order both for home delivery.