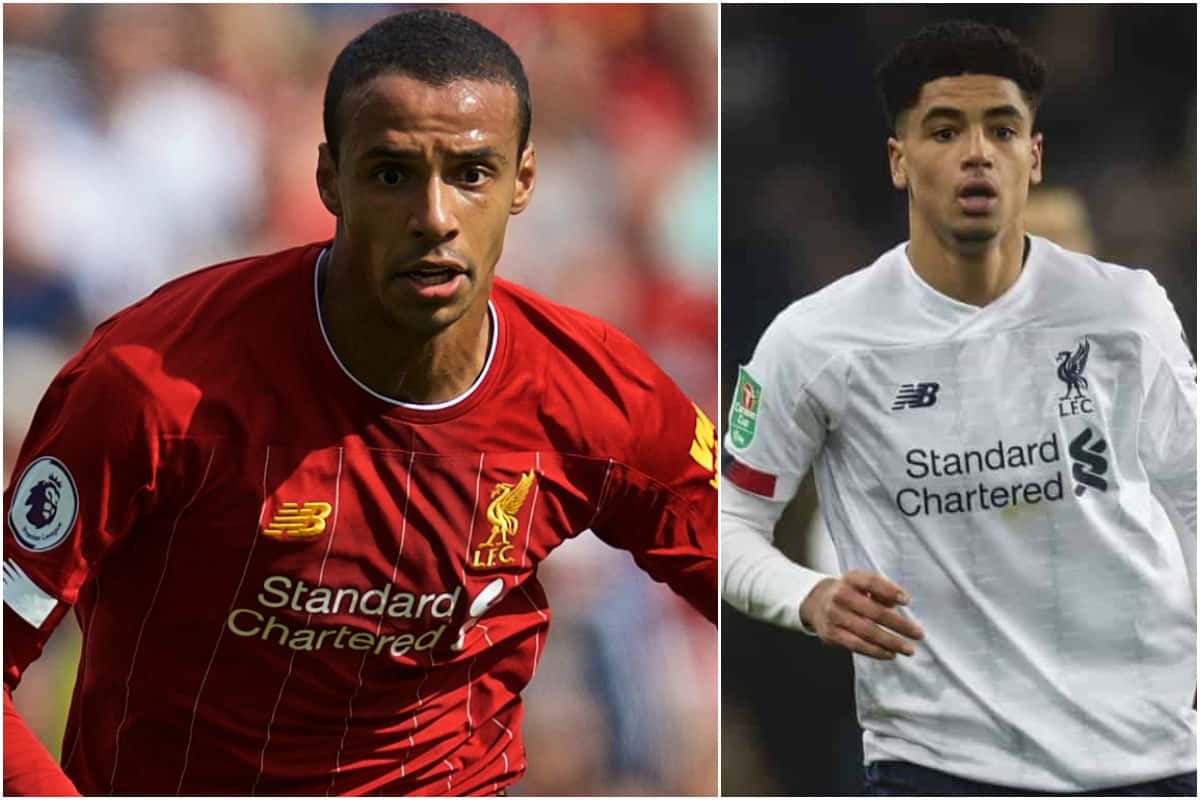 Joel Matip is set to miss the remainder of the 2019/20 season due to a foot injury sustained in the Merseyside Derby.

The centre-back was named in Liverpool’s starting lineup for their first game back after over 102 days due to the pandemic but was forced from the field with 73 minutes on the clock.

He had sustained an injury to his big toe after an on-field collision and while Jurgen Klopp had hoped it was “nothing serious” in the days after, it is enough to keep him restricted to sideline duty for the foreseeable future.

“This season I will be not back on the pitch but for next season, I hope I’m going to be quite early a direct help for the team,” Matip told the club’s official website.

It comes as yet another setback for Matip who missed 20 games earlier this season with a knee injury, ensuring his campaign comes to an end with 13 appearances across all competitions.

For Matip this is his eighth different injury since arriving at Anfield in 2016, which has ensured he has been unavailable for selection for 60 games.

The latest, however, leaves Klopp with just three senior options in the heart of defence for the seven league games remaining, all of which are to be played within 24 days.

However, it does present an opportunity to look within and cast an eye to the club’s up and coming talent, including Ki-Jana Hoever.

The boss has recently opened up on his desire to see the club’s youngsters rise into the first team and provide greater opportunities amid spending restrcitions due to the pandemic.

And Hoever could be the man to benefit. The 18-year-old has been regularly deployed at right-back when moved into the first team on the four occasions to date, but remains a centre-back by trade.

With Neco Williams stepping up to act as deputy for Trent Alexander-Arnold, it frees up the young Dutchman to sit alongside the likes of Virgil van Dijk and Joe Gomez and hone his craft with little pressure, with the title already secured.