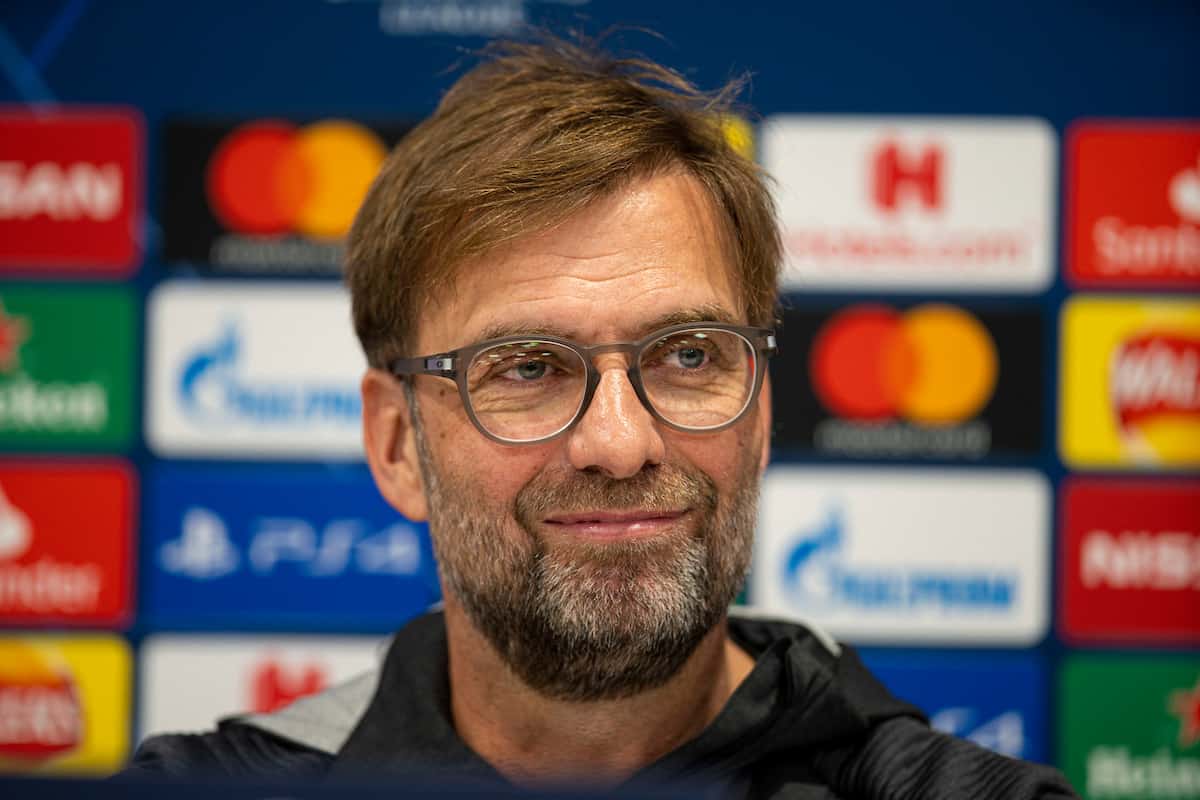 Man City thrashed Burnley on Monday night, meaning Liverpool can no longer win the Premier League in their next game against Crystal Palace on Wednesday.

A draw or defeat for City against Burnley would have meant victory at Anfield on Wednesday would have secured the title.

But Pep Guardiola’s side raced into a 3-0 lead by half-time and ran out very comfortable 5-0 winners in their second game back after the restart.

However, should Liverpool beat Palace and then City fail to beat Chelsea 24 hours later on Thursday night, then the title will be won by Jurgen Klopp‘s side.

Such a scenario would then mean City giving the new champions a guard of honour when the two teams meet a week on Thursday.

Should City beat Chelsea, Liverpool would then have the opportunity to win the title by either drawing or beating Guardiola’s side.

So provided Liverpool can beat Palace on Wednesday, all eyes will then be on the clash at Stamford Bridge on Thursday evening.

Guardiola rotated his side for the thrashing of Burnley, resting Kevin de Bruyne, Raheem Sterling, Ilkay Gundoagan and Aymeric Laporte.

Liverpool need to win the title in their fixture at City in order to set a new record for the earliest title win, which would be with six games remaining. The current record is five games remaining, set by Man United in 2001 and Man City in 2018.

City remain 20 points behind Liverpool, with both having played 30 games.

Meanwhile, City’s win over Burnley was overshadowed by a racist incident that saw a plane fly a banner reading ‘White Lives Matter – Burnley‘ over the Etihad Stadium.

Burnley issued a statement condemning the incident, saying: “This, in no way, represents what Burnley Football Club stands for and we will work fully with the authorities to identify those responsible and issue lifetime bans.

“We apologise unreservedly to the Premier League, to Manchester City and to all those helping to promote Black Lives Matter.”