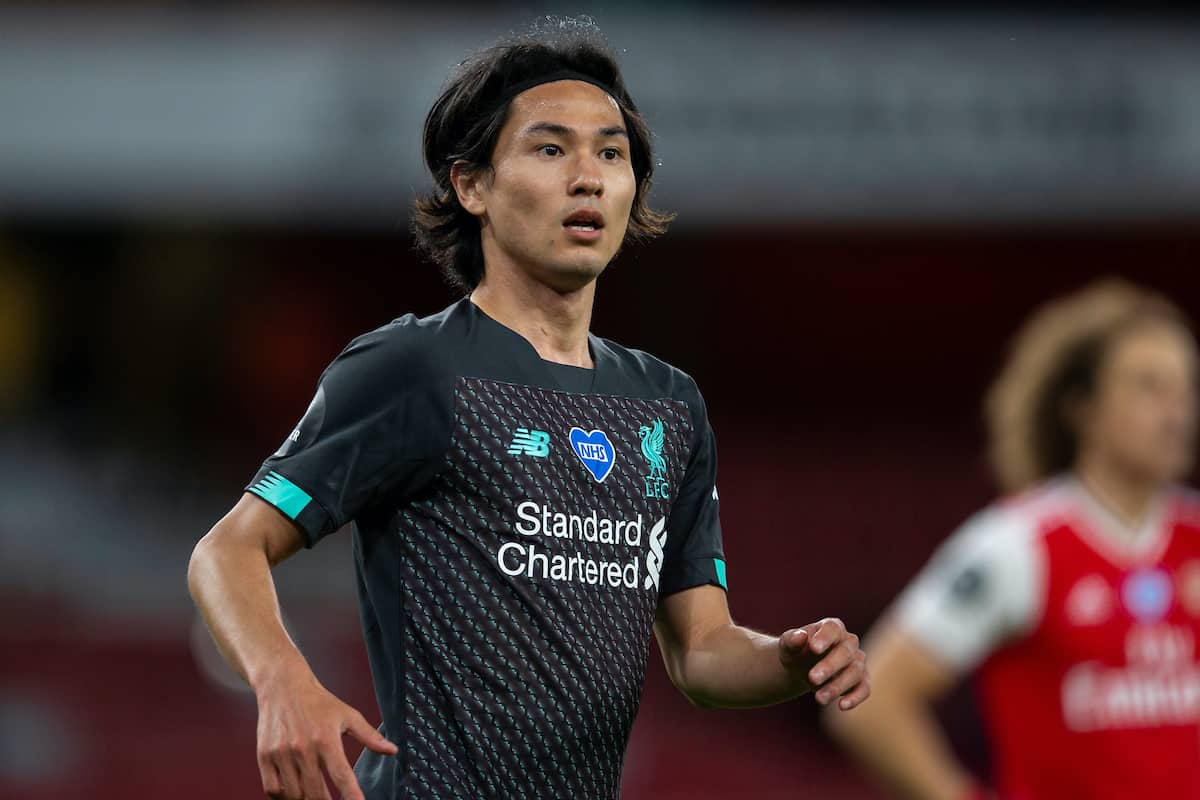 Jurgen Klopp has named Takumi Minamino in his starting lineup after opting for “fresh legs” for Liverpool’s final game of a triumphant season, away to Newcastle.

The Reds will end their title-winning season at St James’ Park, where they have won in just eight of their visits in the Premier League era.

Since Klopp took charge in 2015, there has been a steady improvement in form when on Tyneside, with a 3-2 win over the Magpies last time out decided by a late Divock Origi header.

This time around, Liverpool take on a Newcastle side with little to play for on the final day of 2019/20, with their possible finish being either 13th or 14th.

The visitors have similarly little in the balance, though Klopp will be hopeful of sealing a club-record 99-point tally with a mixed side.

Alisson starts in goal, behind a back four of Neco Williams, Joe Gomez, Virgil van Dijk and Andy Robertson, with the Dutchman starting his 38th league game of the season for a full house.

In midfield, Gini Wijnaldum is poised for the deep-lying role, to be joined by James Milner and Naby Keita.

And Minamino is named in Klopp’s expected three-man attack, alongside Origi and Alex Oxlade-Chamberlain. 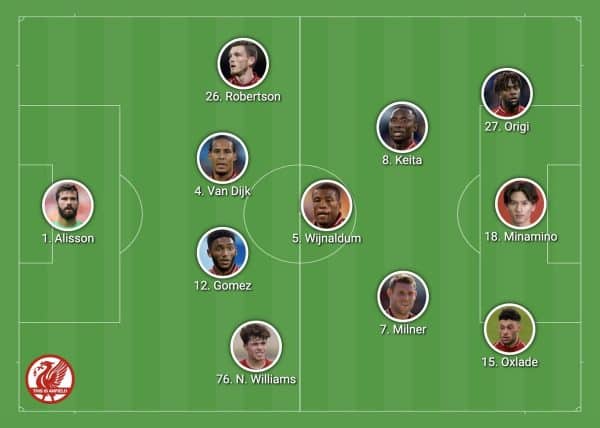 Sadio Mane, Mohamed Salah and Roberto Firmino are among the substitutes available, on what could be the last day that the manager is able to make five changes in the top flight.

Speaking ahead of the game, the manager explained the need to field “fresh legs,” with a view to finishing the campaign strongly in a competitive clash at St James’ Park.

These changes certainly provide that, and hopefully it can serve as another step forward for some of those involved.

Steve Bruce has left many guessing with his lineup, with a lack of fit centre-backs seemingly leaving ex-Reds right-back Javi Manquillo and Tottenham loanee Danny Rose to join Federico Fernandez in a back three.