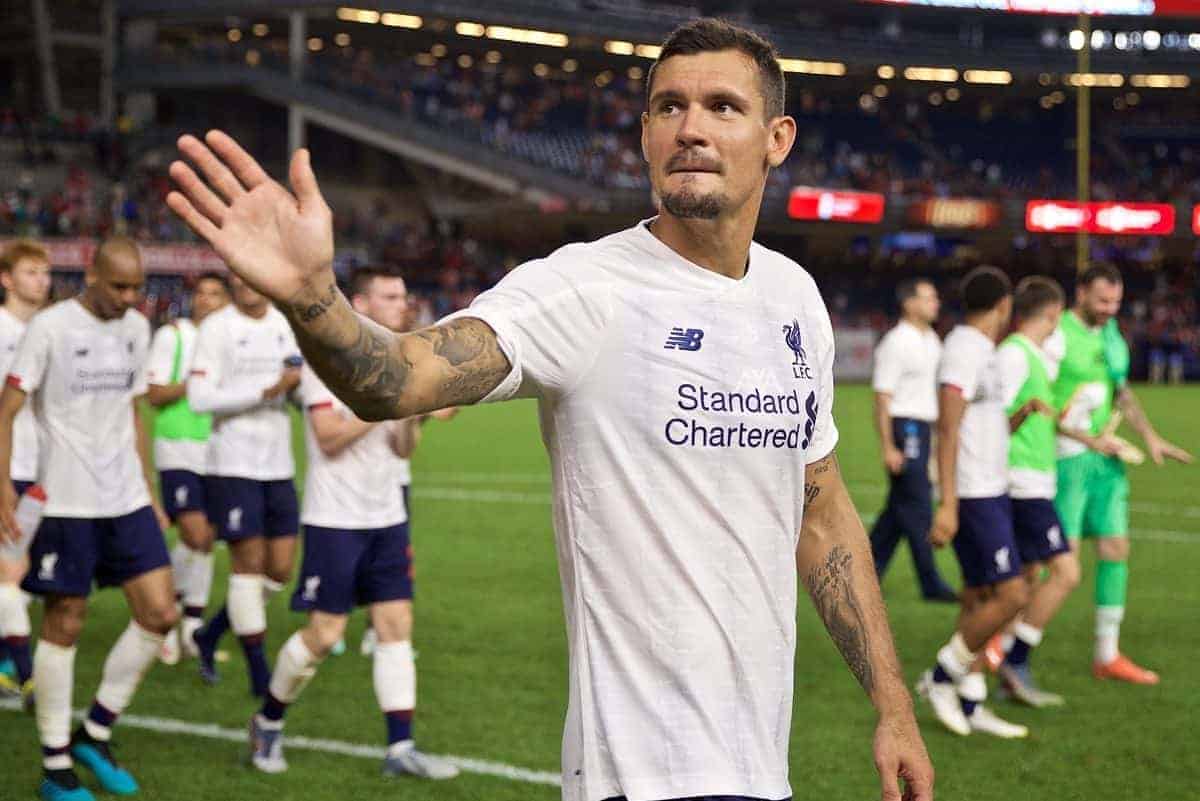 Liverpool have confirmed the departure of Dejan Lovren to Zenit St Petersburg, with the Croatian leaving Anfield six years to the day after joining in 2014.

Lovren leaves the Reds a Premier League champion, having collected his medal during the trophy lift last week after making 15 appearances this season.

But having dropped down the pecking order in Jurgen Klopp‘s defence, the 31-year-old now leaves in search of regular first-team football, finding it in the Russian Premier League.

The deal is believed to be worth around £11 million, with Lovren signing a three-year deal with Zenit, who won their sixth top-flight title in 2019/20.

Joining Zenit will ensure Lovren stays in the Champions League, and he should take up a first-choice role in Saint Petersburg.

Lovren played 185 times for Liverpool following his £20 million move from Southampton six years ago, also winning the Champions League, Club World Cup and UEFA Super Cup during his time with the club.

“When he was fit, he was very, very, very often in the team. A great player and a great person,” Klopp said on Lovren’s move. 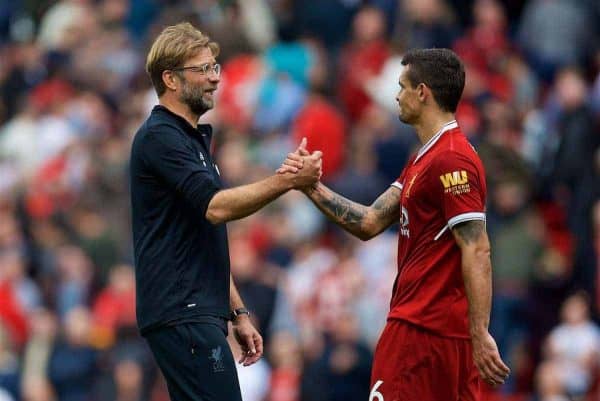 The manager described him as “another Liverpool legend,” adding: “He goes to Russia, but he can come back always—he will be always welcome because he is a really nice guy.”

At 31, this seems the right decision for Lovren, who found himself behind Virgil van Dijk, Joe Gomez and Joel Matip at Liverpool, and he is expected to replace Branislav Ivanovic at Zenit.

The Reds will now continue their search for a new fourth-choice centre-back, with Schalke’s Ozan Kabak and Brighton‘s Ben White on their radar, while Sepp van den Berg, Ki-Jana Hoever and Nat Phillips are in-house options.

All the best, Dejan!