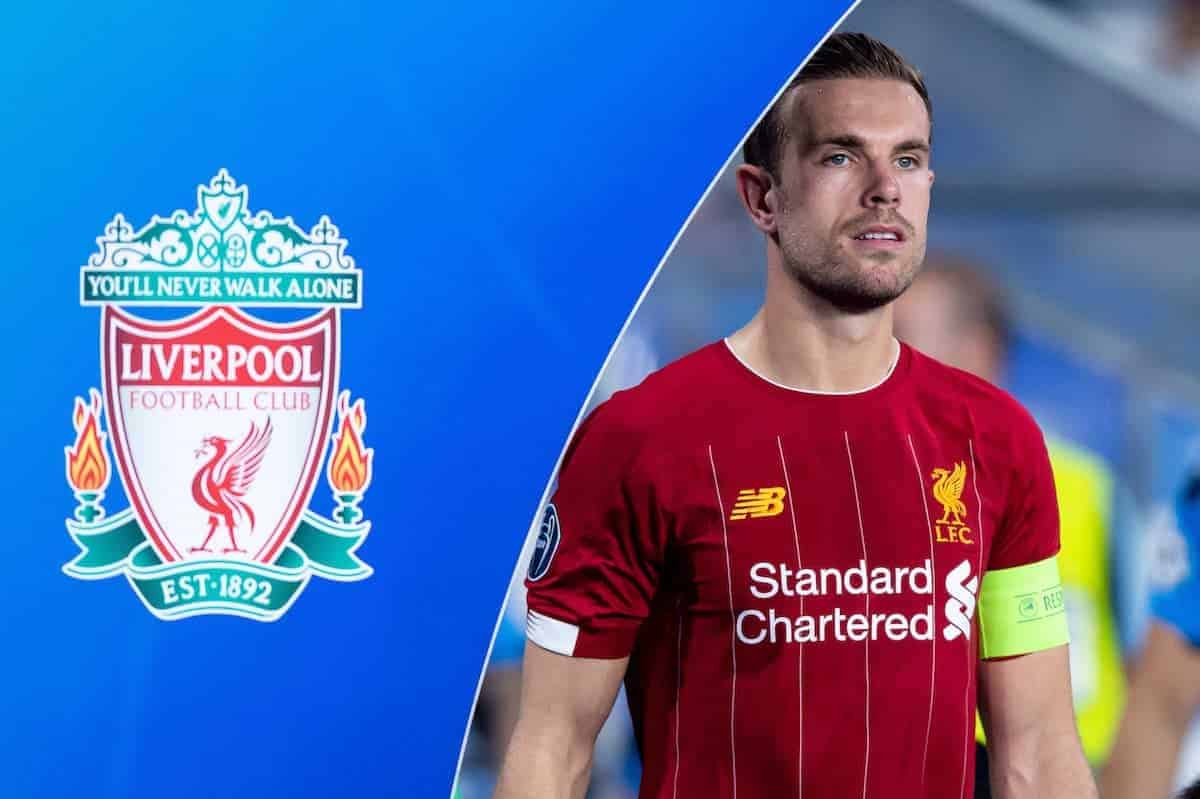 Liverpool captain Jordan Henderson will miss the rest of the season after suffering a knee injury against Brighton on Wednesday night.

Jurgen Klopp confirmed on Friday that Henderson will take no part in the final four games of the season, but the midfielder does not require surgery.

Klopp said he is “pretty positive” that Henderson will be available for the start of next season.

It means that he will have to watch on from the sidelines as the Reds play out their final fixtures of the title-winning campaign, including the final home of the season against Chelsea – after which the Premier League trophy will be presented.

The 30-year-old will still lift the trophy at Anfield, but the now trademark Hendo trophy shuffle may not be quite the same if isn’t able to move fully.

Henderson has made 40 appearances in all competitions this season, scoring four goals – his highest goal return since 2014/15 season.

The injury will mean further opportunities for midfielders Naby Keita and Alex Oxlade-Chamberlain, and potentially youngster Curtis Jones, in the remaining games against Burnley, Arsenal, Chelsea and Newcastle United.

The 2020/21 Premier League season is expected to start on the weekend of September 12, with Liverpool also facing the Community Shield curtain-raiser in the week prior to that… which would be another opportunity for Hendo to lift some silverware!