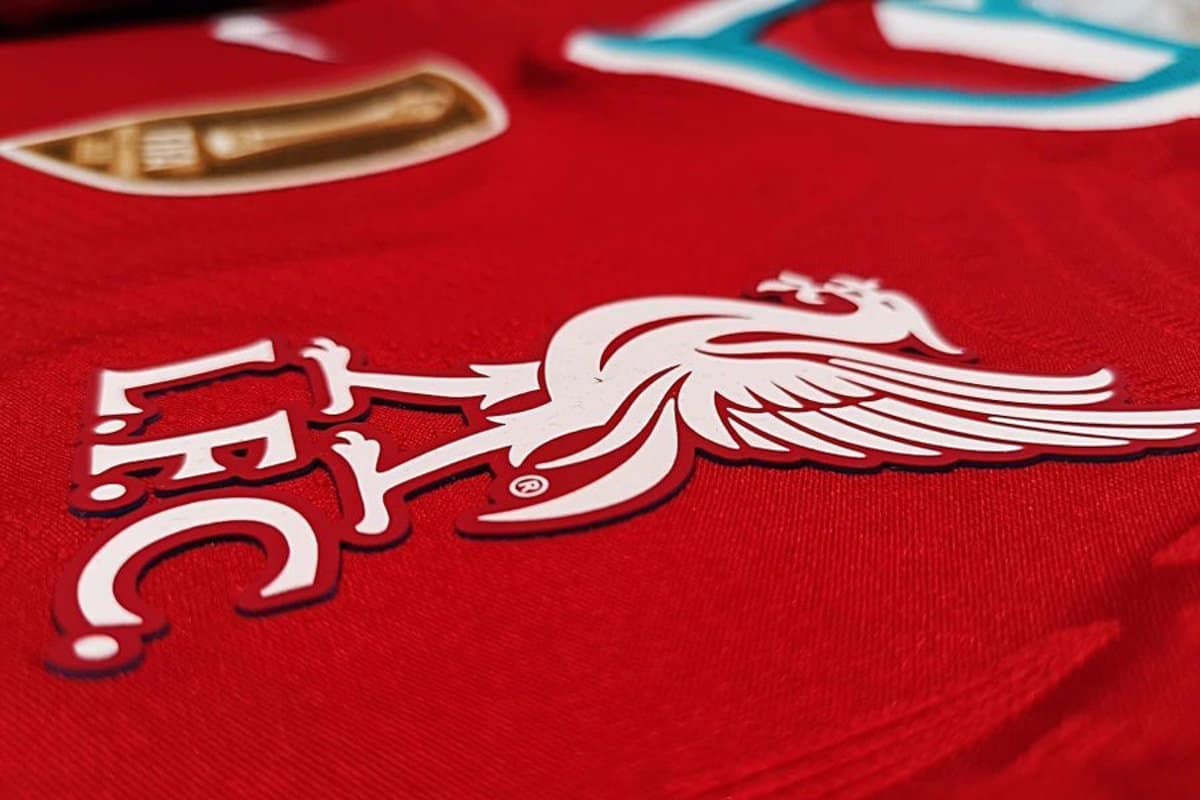 With less than three weeks until the official unveiling of Liverpool’s new Nike kits for the 2020/21 campaign, four of the shirts have been pictured together.

Liverpool are expected to unveil their new kits for next season on August 1, after an agreement with the club, Nike and New Balance to postpone the switchover.

The Reds will wear Nike for the first time in 2020/21, and due to the delay to the end of the current campaign many leaks have emerged detailing the shirts Jurgen Klopp‘s side will wear.

For the home kit, a deep red will be accented with teal and white, while the away shirt is set to feature a striking ‘hyper turquoise’ with a design evoking the Liverbirds.

Alisson and his fellow goalkeepers will wear dark grey for one kit and gold with black detailing for the other, with it currently unclear which will serve as the home shirt and which will be for away games.

All four look particularly impressive in the latest photograph shared by Twitter user @WhenImElmo2, which sees them laid out in one place:

So I collect the third kit stone and the Avengers show up, right? pic.twitter.com/2iseYCQ9Tf

While their authenticity is unclear, this photograph indicates what fans can expect when buying their replica shirts for next season.

The away kit initially proved divisive but looks more impressive alongside the rest.

While the home shirt utilises a V-neck collar, the rest use a normal round neck, with the designs relatively simple despite the all-over prints on the away shirt and the black goalkeeper shirt.

Liverpool should wear their new home shirt for the first time during next month’s pre-season, before the Community Shield at the start of September.

The Premier League is expected to start on the weekend of September 12, which will see Klopp’s side begin their attack on the next title.