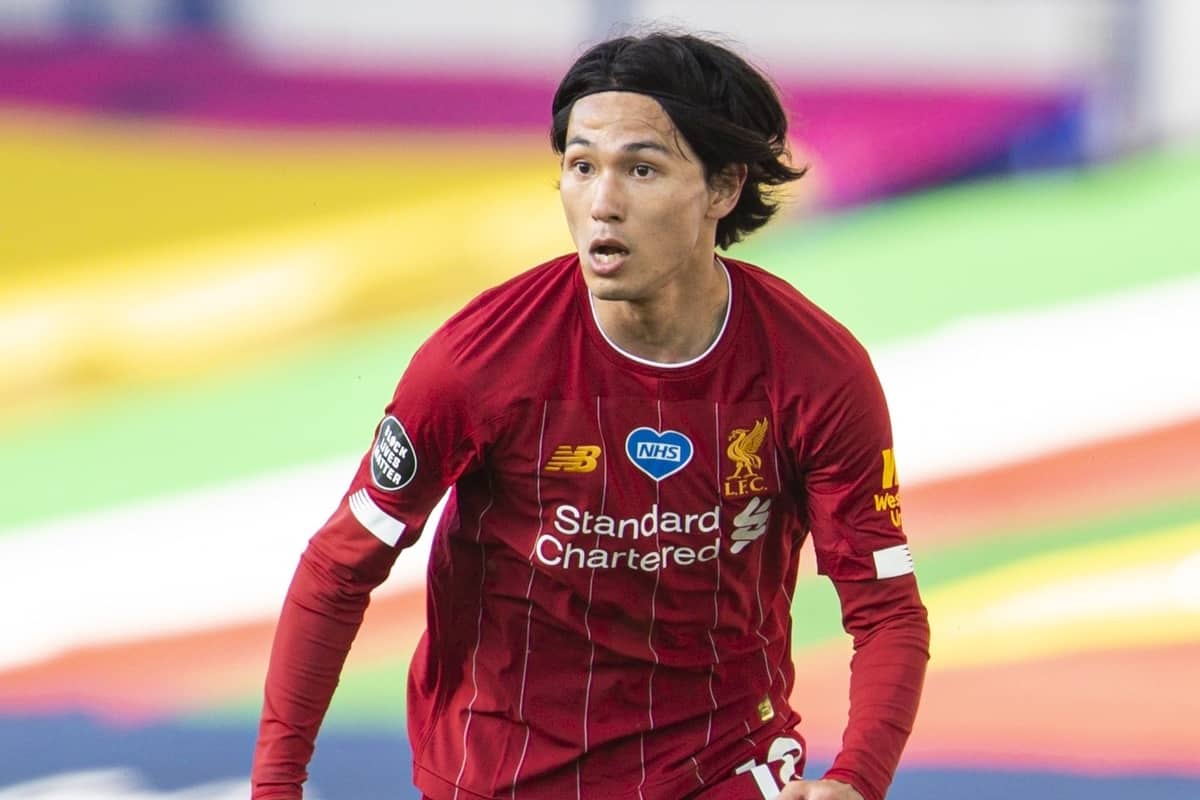 January signing Takumi Minamino hasn’t yet had a regular run of games for Liverpool, but his former manager is in no doubt that he’ll become a key member of the side.

Jesse Marsch is a well-respected boss who has enjoyed good success with RB Salzburg this year, having formerly been in MLS with New York Red Bulls and an assistant coach at Leipzig in Germany.

The Reds came up against his side in the Champions League this season, with Minamino scoring against Jurgen Klopp‘s team and Salzburg impressing with their own brand of high press, fast attacks and relentless goalscoring.

Marsch has overseen the development of Bundesliga goal phenomenon Erling Haaland and summer transfer target for half of Europe Dominik Szoboszlai as well as Minamino, so he has very much an eye for talent which can reach the top—and he’s sure that ‘Taki’ will follow his move to Anfield with a push for the first team.

Although it hasn’t happened yet, it’s important to remember that the Japanese international forward has not just joined a new club, league and culture, but the greatest team on planet Earth by all the usual standards of judging.

Liverpool are, after all, Champions of Everything right now. 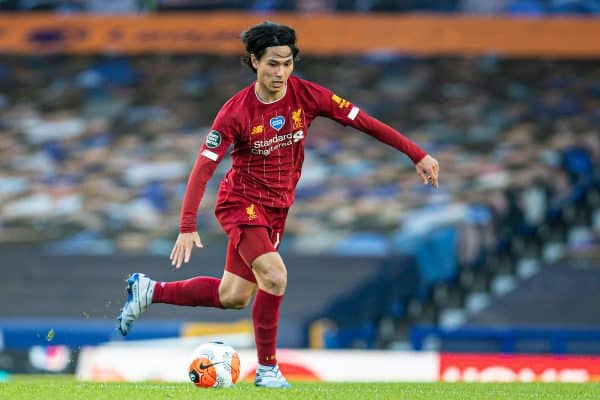 Speaking to Bleacher Report’s Football Ranks podcast, Marsch explained why he thinks Minamino has the mindset to push for a first-team place over time and the assets he’ll bring when fully integrated.

“He is a very good player and I think he will establish himself there,” Marsch said.

“But the starting 11 in that group is so strong, for anyone to come into Liverpool and make an immediate impact will be rather difficult.

“Taki’s best quality is how intelligent a footballer he is. He’s not slow, but he’s not a pure explosive guy. He’s very clever, he understands football timing, his mentality is to work hard every day and do what it takes for the team.”

Expanding on when Minamino might become a regular for the Reds, Marsch offered his opinion that it will come in a much more central role than we’ve seen the No. 18 so far—probably because the two roles he mentions are far more demanding from a tactical perspective in a Klopp team.

“[Liverpool have] used him a lot in the position that they play Salah or Mane and I think he’d be better suited for the Firmino role or one of the No. 8s in the midfield.

“We’ll see how things develop there but I’m convinced that Taki will show his quality over time.” 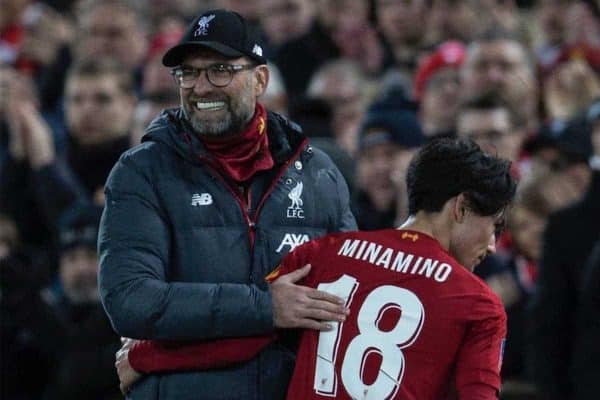 It has always seemed likely that Marsch is right about Minamino playing either centre-mid or centre-forward in future, so it shouldn’t be a surprise that he’s not being thrown in at the deep end by Klopp.

Almost any player who has needed to play one of those roles—Fabinho or Alex Oxlade-Chamberlain are good examples—have had to wait, learn the demands and then earn their spot over time.

And it’s arguable that Firmino’s role is the most critical of all, as he plays such a bridge between link-up play and scoring goals, between defending from the front and supporting the midfield, on and off the ball.

Minamino’s Liverpool career is only just beginning and if Marsch, Klopp and Michael Edwards all see him as a good purchase, his references could barely be higher.