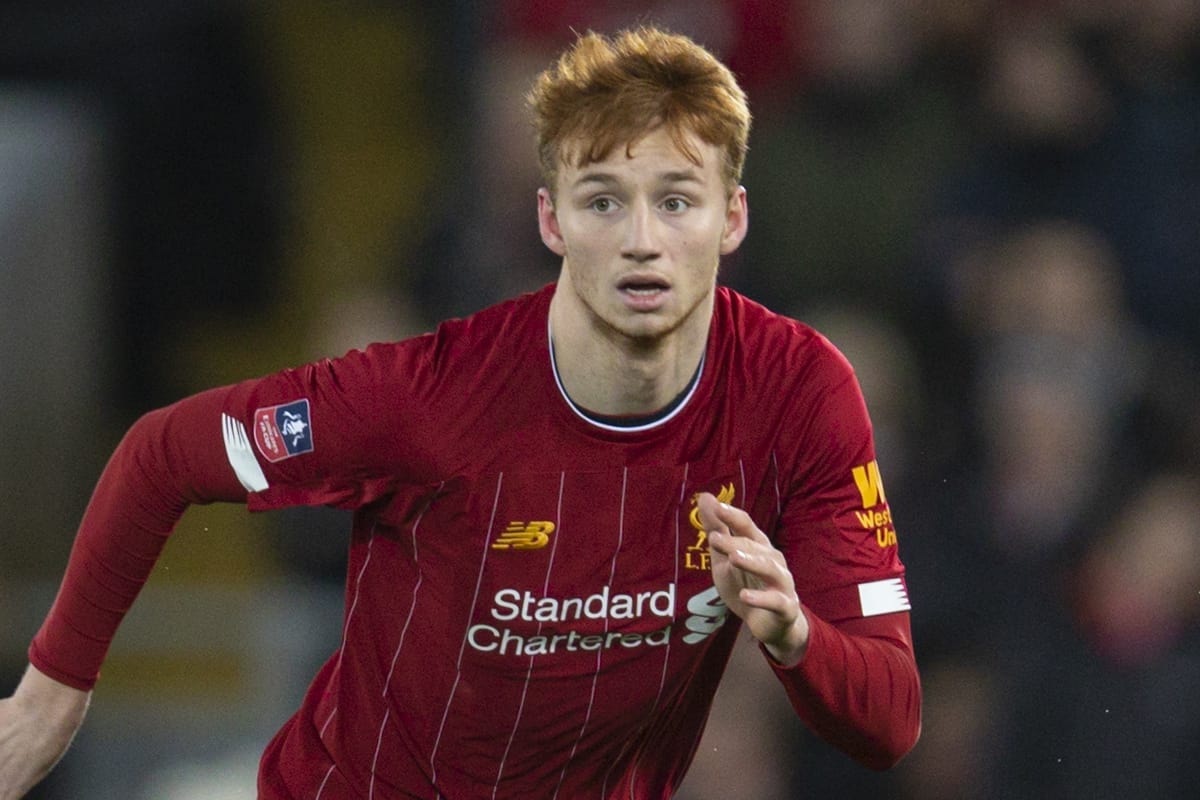 Billy Beane, who built the Moneyball philosophy that underpins Liverpool’s transfer approach, has explained why he finds the signing of Sepp van den Berg “fascinating.”

It has been a slow season of progress for Van den Berg, having joined the Reds from PEC Zwolle in an initial £1.3 million deal last June.

Jurgen Klopp‘s first impressions of the tall Dutchman were strong, and he made three appearances for the club during pre-season, but so far his only outings for the first team have come in the League Cup and FA Cup.

There has been no talk of ‘missing out’ on a Premier League medal—unlike with another signing from last summer, Harvey Elliott—with Van den Berg having split his time between Melwood and Kirkby.

But at just 18 and with a possible gap opening up in Klopp’s squad with the expected departure of Dejan Lovren, there remain high hopes for the centre-back at Anfield.

For Beane, whose statistical approach to recruitment with the Oakland Athletics baseball team formed the basis of the Moneyball ideology that attracted Liverpool owners Fenway Sports Group, the signing of Van den Berg was particularly interesting.

“Last year, Liverpool picked up a young man who was playing in Eredivisie as a 15 or 16-year-old,” Beane told the Liverpool Echo‘s Matt Addison for their Blood Red podcast.

“To me, that transaction was fascinating and really says it all.

“Everybody is looking for young players, and just because somebody is young doesn’t mean that they are going to be a great player in any sport.

“What’s interesting is when you take a 15 or 16-year-old, who in the States would be in his second year of high school, and if the data suggests he is performing at the average level of an Eredivisie player, that to me is real exploitation of data.

“We’ll see how the young man turns out, but there’s a lot of evidence that was an incredible shrewd, relatively cost-effective risk to take on a guy that you had data on at a very young age.” 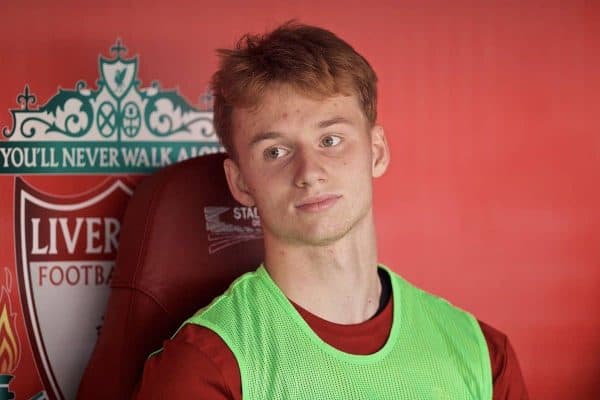 Van den Berg’s performances with the under-23s this season have suggested there is still a long way to go until he is capable of playing alongside the likes of Virgil van Dijk and Joe Gomez.

But as Beane notes, the fact he was playing with PEC in the Dutch top flight at such a young age goes to some extent to explain why the club were willing to push for his signing, though he added that “different metrics” are used to assess youth.

“Just because the guy is 15 years old [playing at that level] doesn’t mean he’s going to be a great player,” he continued.

“There’s a rush to acquire young players, but there are other things to younger players—their age is certainly important.

“We have the same situation here in the States with amateur players, while we will use data and there are certain metrics, they are not as applicable as they would be, say, at the highest level.

“But there are certain metrics that are important in either signing or investing in players, it just may not all be based on performance.”

It is a blend of ability and mentality that helps shape young players at Liverpool, and there has been no indication of issues with Van den Berg’s application since joining the Reds.

His acquisition is just one of many the club have made at youth level in recent years, but Beane highlighting the deal signals him as exceptional, and hopefully he can now build towards realising this potential.