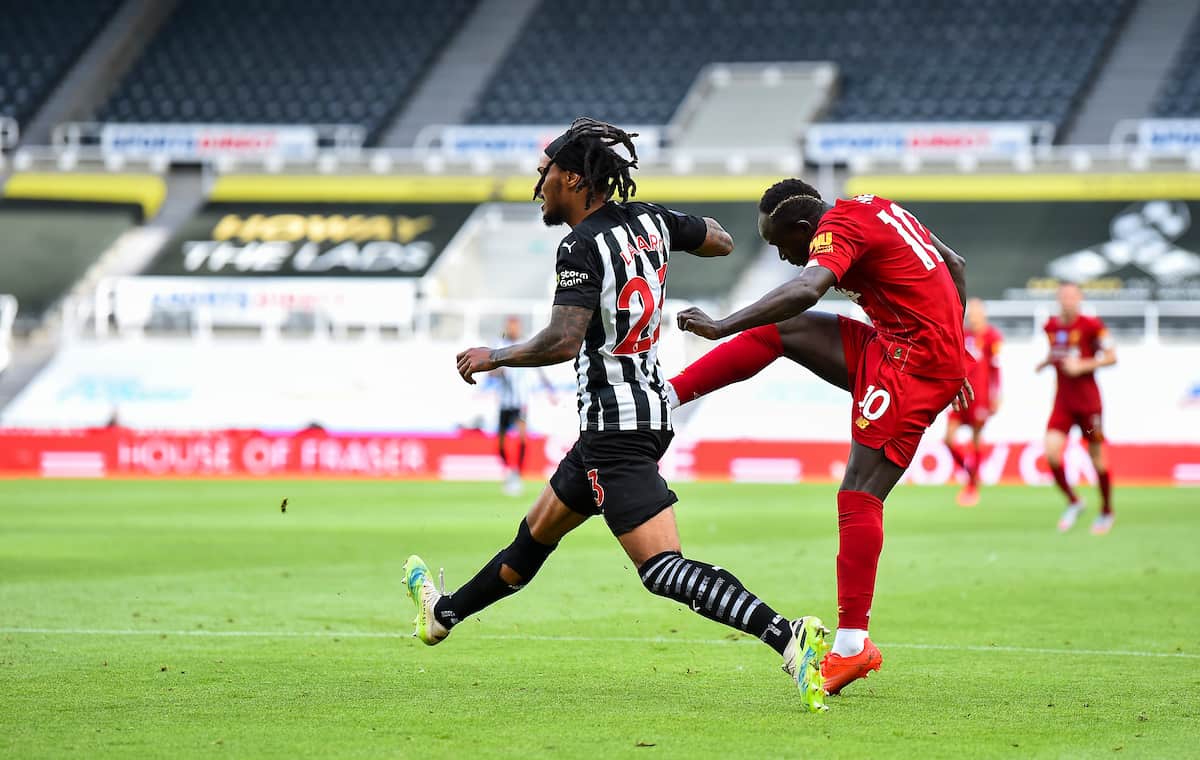 Liverpool’s 2019/20 campaign ended with an incredible 32nd victory of the season and setting a new club-record points total of 99 points.

The Reds have had plenty riding on final-day games in every other year of Jurgen Klopp‘s reign at Anfield, but that wasn’t the case against Newcastle.

Liverpool have long since wrapped up the Premier League title and their trip to St James’ Park was solely about trying to end the season on a club-record 99 points.

Klopp made changes against the Magpies, resting Mohamed Salah, Sadio Mane and Roberto Firmino, among others, and giving the likes of Takumi Minamino and Divock Origi the chance to shine.

Incredibly, Klopp’s champions were 1-0 down after just 24 seconds, as Dwight Gayle raced through and fired past Alisson.

Liverpool bossed proceedings from that point on, in terms of possession, but a disjointed performance saw chances come at a premium, with Minamino denied superbly by Martin Dubravka.

The visitors were level shortly before half-time, however, as Virgil van Dijk sent a looping header into the net, following good work from Alex Oxlade-Chamberlain.

Oxlade-Chamberlain came close to scoring himself soon after, but the scores were level at the break.

It was all Liverpool in the second half, and despite a typically frustrating display, Origi fired home a superb strike to give the visitors the lead.

It was left to substitute Mane to wrap things up late in the day, curling home superbly from the left-hand side to put the icing on the cake.

What a season it has been for Liverpool, who have accumulated 196 points over the past two years, in one of the greatest eras in the club’s history.

It’s time for a well-earned breather, before the champions return to defend their crown in the middle of September.