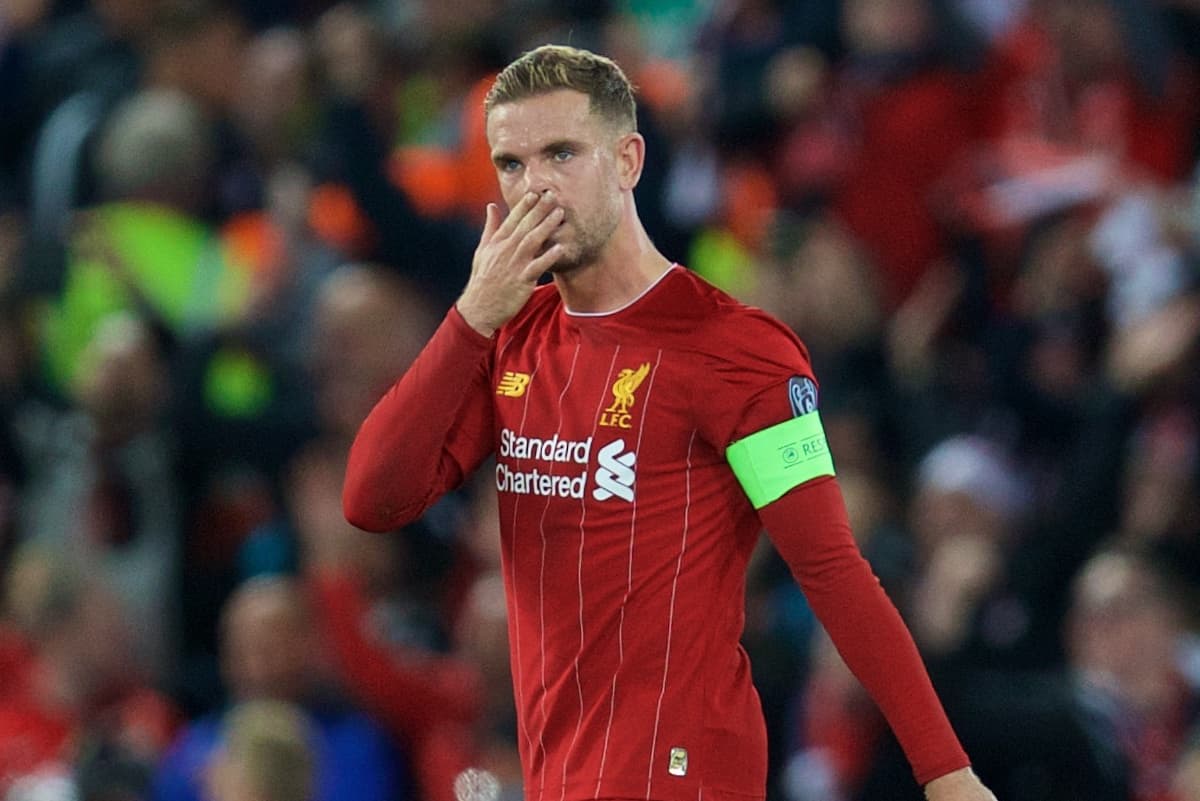 Liverpool will rake in an expected £71 million from their Champions League campaign in 2019/20, though it’s a significant drop-off from last year when we won.

The Reds, like most clubs around the world, are still trying to assess their full financial capabilities for the summer ahead, with the economic landscape much changed due to the coronavirus pandemic.

Without fans at domestic games there will be a hole in the finances, so it’s important to take stock of the funds the Reds know they’ll still receive—and cash from UEFA is a big part of that.

Yesterday it was revealed that the Reds will bring in a record £175 million from winning the Premier League, in prize money and TV revenue, and now we can expect to add a further £70m or so from Europe.

Noted sports finance writer Swiss Ramble detailed on Twitter clubs’ likely income from the 19/20 Champions League campaign, based on the games played so far. With Liverpool having exited at the round of 16 stage, we know the approximate maximum amount to expect—which is around £27m less than last year, a drop-off of nearly 28 per cent.

#MCFC have highest Champions League 2019/20 revenue in England with €99m, due to most prize money and highest TV pool. Even after elimination in last 16, #CFC and #LFC still earn €81m and €80m respectively. Big decreases for last season’s finalists, #THFC £29m and #LFC £27m. pic.twitter.com/kt5P1zr6Wb

All teams in the group stage get an immediate €15.3m participatory fee. That is then added to by bonuses for winning and drawing games, plus an increased prize money pot for each round they reach.

In addition, teams get further funds allocated based on their UEFA coefficient ranking and their share of the TV pool between teams from their domestic league.

Liverpool, in finishing second in the 18/19 Premier League, get a smaller share of that TV pool than Manchester City will this season—but of course the roles will be reversed for next year, with the Reds representing England’s top flight as champions. 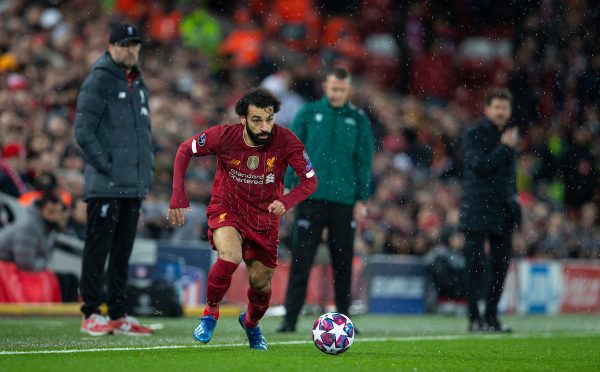 Had the Reds progressed to the last eight at Atletico’s expense, we’d have earned an immediate €10.5m extra.

Swiss Ramble also notes that, as yet, there is no confirmation from UEFA whether teams will have to offer rebates to broadcasters in the way Premier League clubs have agreed to do.

Liverpool’s rivals Manchester City are in line to earn over €100m from this season’s competition, depending on how far they go, while Manchester United have earned around €27m from their Europa League run to the semis.

The analysis also makes it clear that there is ever-more importance on having a good UEFA coefficient and consistently qualifying for the Champions League, with significantly high finances paid out based on that 10-year rolling average.

There’s no question it protects the biggest clubs financially, allowing them to spend more and keep competing at the top, which could be good for Liverpool over the long term, but which still raises yet more questions over football’s transparency and fairness as a whole.