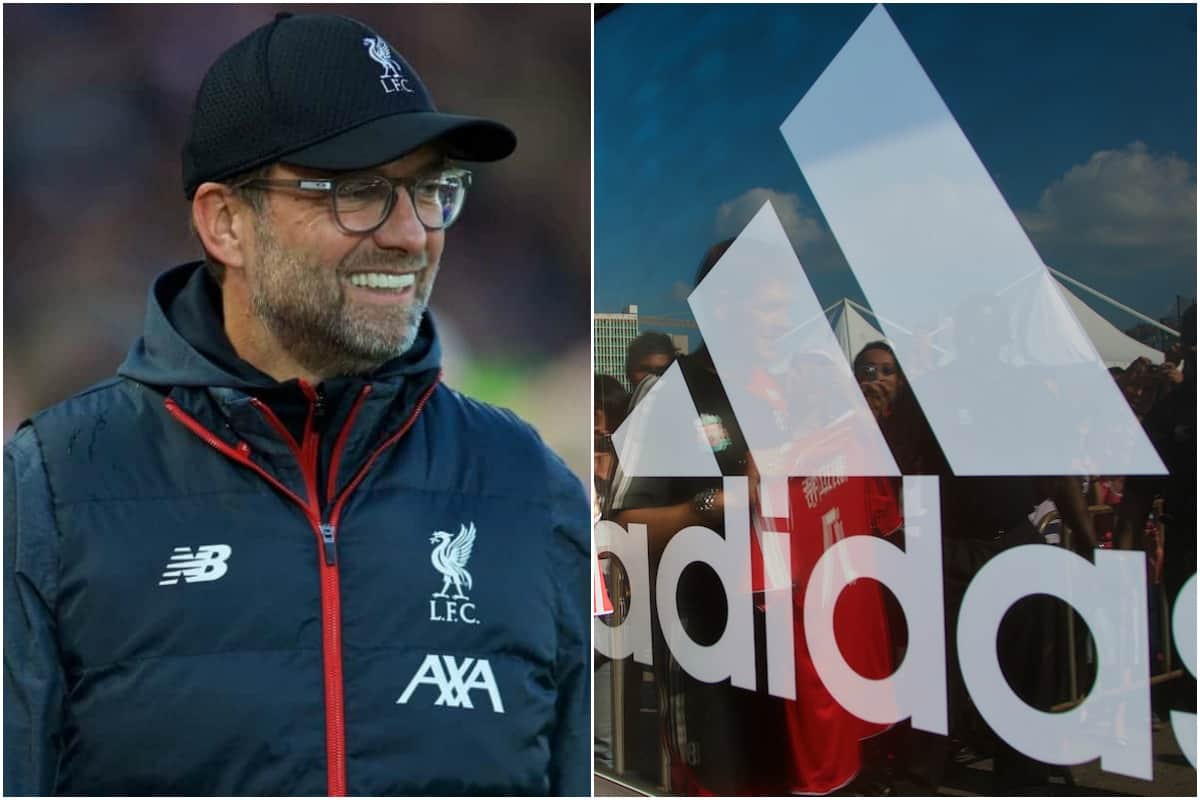 Jurgen Klopp has put pen to paper on a lucrative personal endorsement deal with Adidas, making him one of the rare managers to capitalise on such a deal.

While the Reds will be decked in Nike gear for the 2020/21 season in the first year of a lucrative deal with the American suppliers, the boss is set to be prowling the touchline with their direct competitor.

The Liverpool boss is one of the most high profile names in football and Adidas have looked to capitalise on his availability following the conclusion of the club’s association with New Balance.

The manager was readily seen with New Balance footwear in all of his public appearances, but will now be closer to home with Adidas, whose origins stem from Germany, as per the Telegraph, with an announcement expected “soon.”

Personal endorsement deals with top sports brands are rare for managers as they tend to signs deals with those that exist at the club, with Jose Mourinho the only “other coach with a long-term high-profile association,” which is also with Adidas. 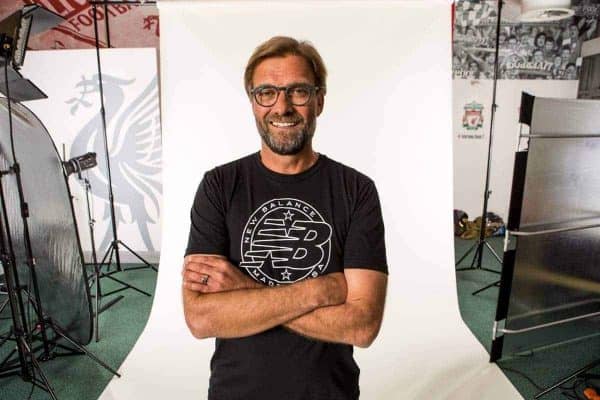 And like Mourinho at Tottenham, who are represented by Nike, Klopp will be free to wear Adidas products on matchday and in training in addition to the regular attire which will be provided by Nike.

Klopp will pose as an ideal brand ambassador as the leader of Liverpool’s team of champions, in addition to his personality and stance on public issues.

While the club will move forward with Nike, the first partnership between the two parties, Klopp will turn to a supplier who was Liverpool’s kit manufacturer during two spells, first from 1985 to 1996 and then from 2006 to 2012.