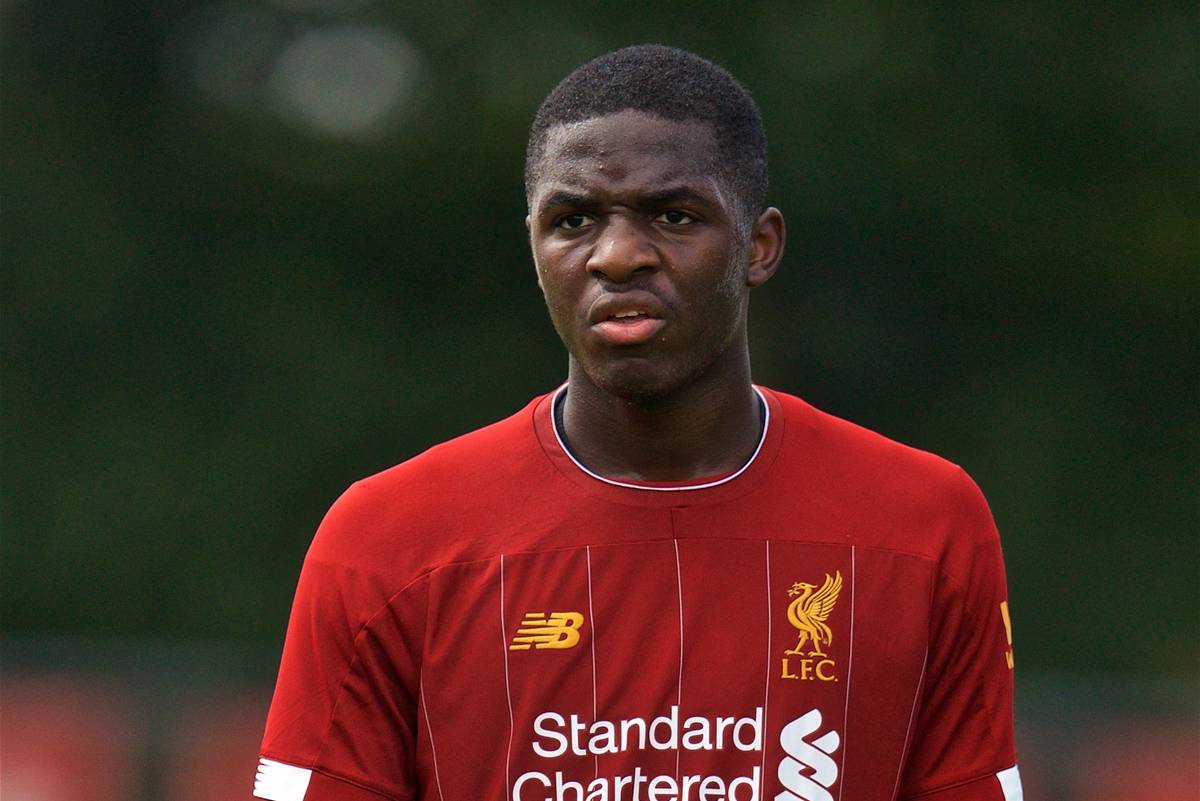 Jurgen Klopp has revealed he has taken Liverpool youngster aside for one-to-one sessions as he aims to manage the 17-year-old’s fitness while in pre-season training.

Koumetio was a surprise inclusion as the Reds arrived in Austria on Saturday, with the centre-back having spent last season with the under-18s at Kirkby.

Along with Sepp van den Berg and Ki-Jana Hoever, the Frenchman provides a glimpse of Liverpool’s future in defence, and Klopp has high hopes for the hulking young defender.

Reflecting on Koumetio’s first days with the first team, Klopp told the club’s official website that while he looks physically ready, standing 6’3″ at 17, he is looking to avoid overworking the teenager.

“A training camp is a nice opportunity for him, it’s good for us to see him,” the manager explained.

“I took him this morning in a session because we have to make sure we don’t over-do [it] with him, it’s very important.

“So he was not part of the last part of the session physically but I took him aside and explained what we do there.

“I think things like this help him a lot and I’m pretty sure he will make big steps. We just have to make sure that we really deal with his age group and physical demands well.” 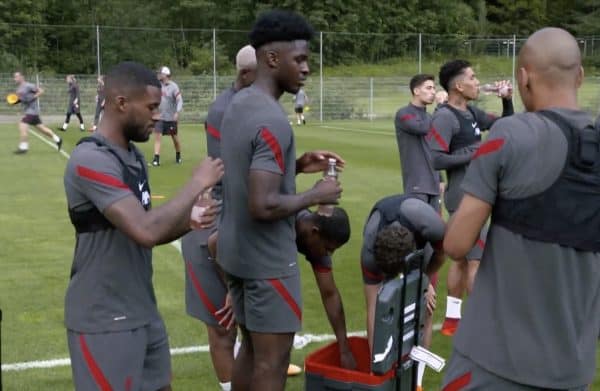 It is an important aspect of youth development, as while some players are able to break through and compete at senior level at 16 or 17, the burden of first-team football, or even training, can hamper others, particularly in Koumetio’s position.

That is why the likes of Van den Berg and Hoever have not been considered as regular options at senior level, with the club keen to ensure they don’t suffer repercussions in the future in terms of injuries.

Liverpool face a difficult balancing act with youngsters like Koumetio, with Klopp’s joke that he was “20 centimetres” shorter when he last saw him highlighting how rapidly they can change physically.

But the manager is confident the centre-back, signed from US Orleans at the end of 2018, is a “big talent.”

“Billy the kid. He doesn’t look like a kid! In my opinion, his face looks like a kid but then all the rest is like, wow!” he said.

“I told him, ‘last time I saw you, you were like 20 centimetres less if I’m right’. That’s pretty special. Yes, he’s a big talent. 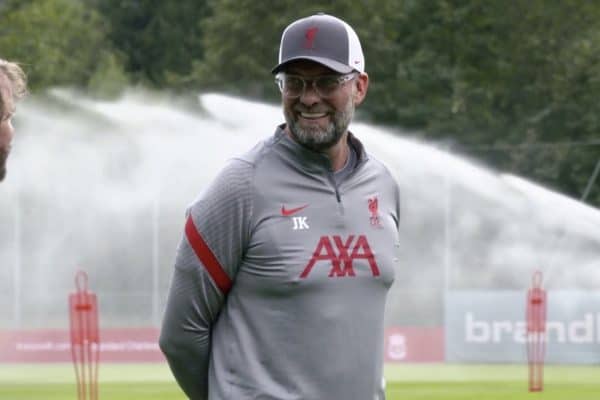 “Billy was unfortunately injured for quite a while, so he’s now coming back.”

Koumetio only made 12 appearances for the academy in 2019/20, with a groin injury keeping him sidelined for much of the campaign, but Klopp clearly feels he is already ready to step up, with the “perfect situation” being time with the under-23s.

With Liverpool due to return from Saalfelden in a week’s time, it could be that Koumetio then joins up with Barry Lewtas’ squad.

Though having caught Klopp’s eye already, he may spend more and more time with the first team in 2020.