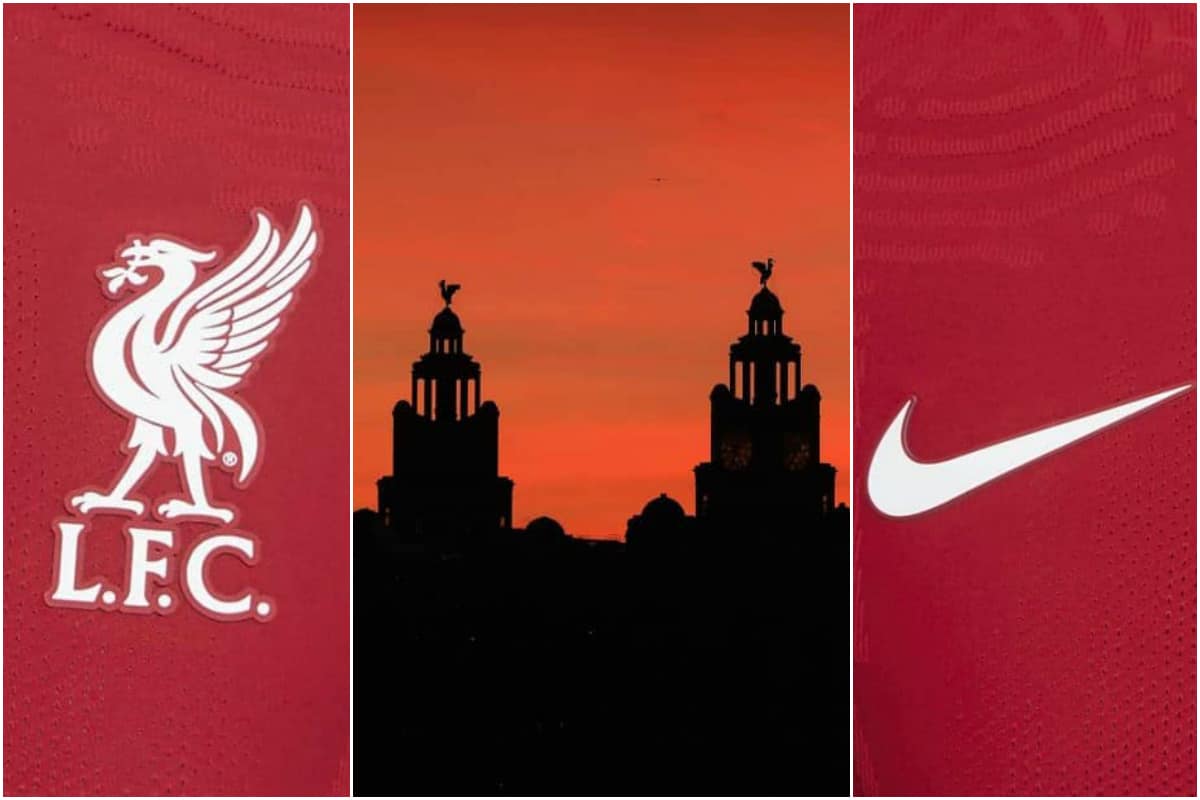 Liverpool and Nike have entered into a massive-money football kit agreement – but both seem intent on having it be more than a single-layer deal.

The Reds will be financially recompensed from the new commercial tie-up, while there are benefits to both sides in being associated with the other.

A kit deal doesn’t necessarily have to have any more to it that that – but recently we’ve seen the club and their partners try to go further, giving back more to communities—to both aid their own reputations, yes, but also to act on their social responsibility which should come as standard for massive corporations.

Liverpool and Nike look set to do exactly that, with news that the two are aiming to raise the number of Black, Asian and Minority Ethic football coaches in and around the city.

Football culture website Versus notes that the Reds and the American sportswear company will offer a bursary to fund coaching courses for Merseyside’s BAME population, hoping to aid in redressing the balance at the elite level.

Only six head coaches or managers across the top four leagues are BAME, with several football organisations coming together earlier this year to introduce methods to raise that number in future.

In addition, LFC and Nike will look to create an all-girls’ team in Toxteth and fund football camps across the summer for children in the surrounding areas.

There will also be link-ups with the City Council, providing a Youth Leadership programme to help develop youngsters with critical thinking skills and a voice in the community for years to come.

These moves might not get as many headlines as dropping the new kit does, but it shows that there’s more depth to the partnership than meets the eye, and continues the club’s increasing emphasis on doing more for, and in, the community than has been the case in the past.