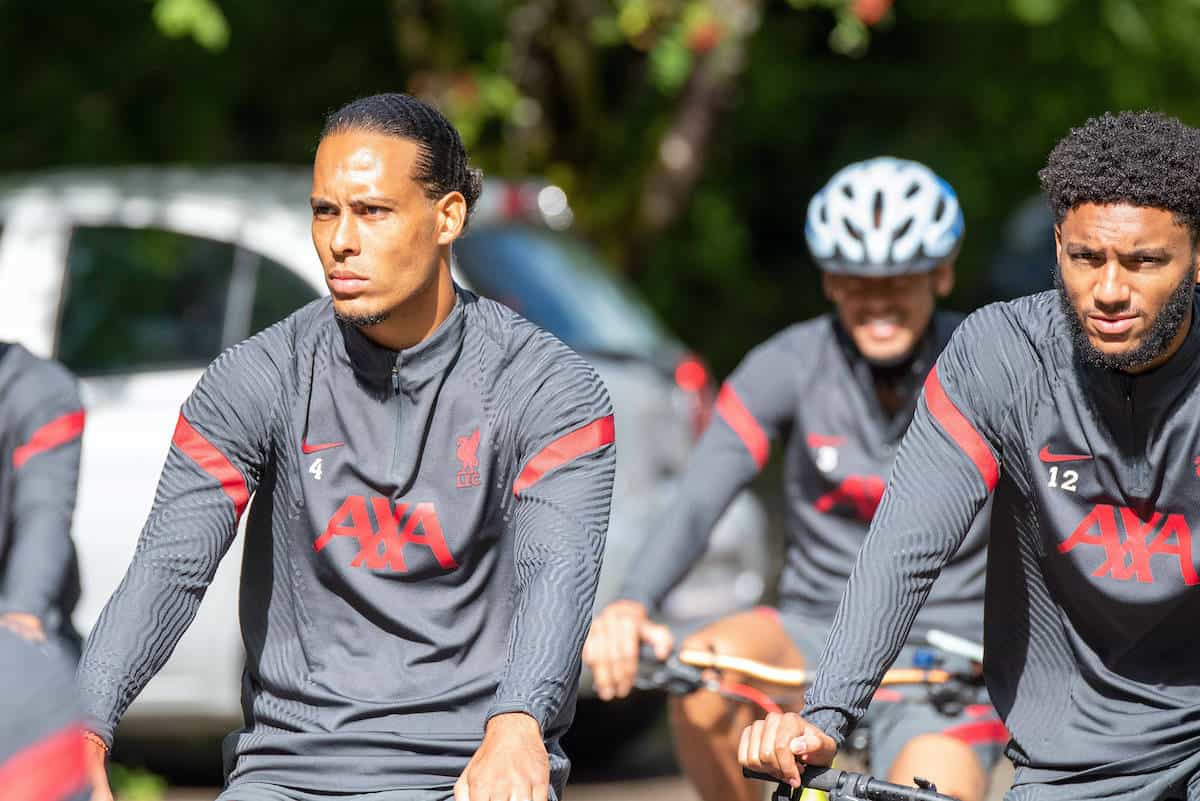 Liverpool’s pre-season training camp in Austria could be scrapped after the UK government added the country to the quarantine list on Thursday afternoon.

Jurgen Klopp‘s side are currently in Saalfelden, near Salzburg, and are due to face Stuttgart (Saturday) and RB Salzburg (next Tuesday) before returning to the UK next Wednesday.

However, those plans are now in doubt after the latest change from the government.

Anyone arriving back in the UK from Austria after 4am on Saturday will now be required to self-isolate for 14 days.

And while elite sports teams are exempt from the restrictions, Liverpool already moved their planned training camp in Evian after France was added to the quarantine list last week.

Whether Liverpool remain in Austria or not, it’s a huge logistical challenge for the club.

They could opt to head back to Merseyside on Friday, thus avoiding the quarantine rules, or remain in Austria as planned and have to negotiate the presumed paperwork and rules around an elite sports team being exempt.

Should they return early, Klopp would no doubt want new friendlies lined up locally ahead of the Community Shield next Saturday (August 29).

It can be questioned as to why the Reds decided to take in a training camp abroad given the current situation in the midst of the pandemic, with no other Premier League side opting to do so.

UPDATE: Journalists are now reporting that Liverpool will remain in Austria as planned and apply for permission to be exempt from quarantine rules.