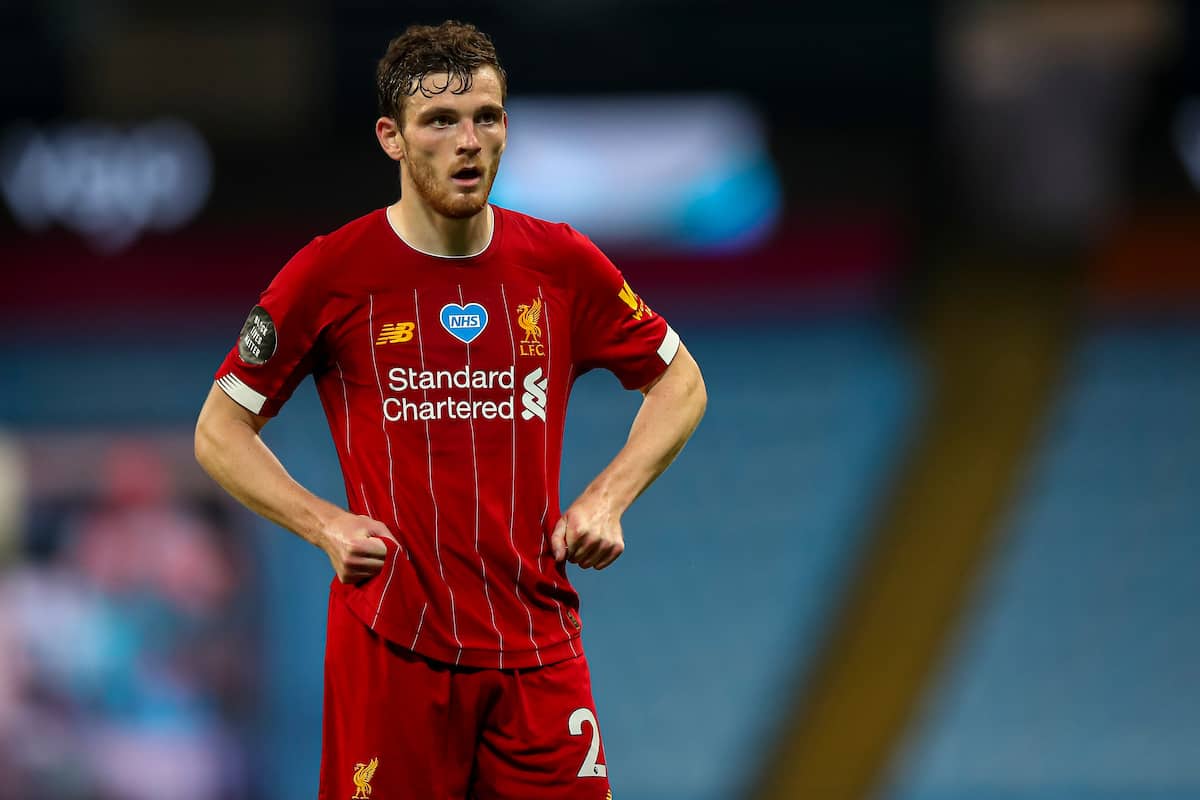 As Liverpool consider a move for a new backup to Andy Robertson, Olympiakos’ Kostas Tsimikas has emerged as a possible option having already been scouted.

Last season saw the Reds go without a specialist alternative to Robertson at left-back, with James Milner most regularly filling in for the Scot.

Neco Williams has been trialled in the role, which would provide the natural right-back another route into the side, while Joe Gomez and Gini Wijnaldum took over briefly too.

With the transfer window now open, signing another left-back has been outlined as a possible avenue for the Reds in the summer market.

Norwich‘s Jamal Lewis and Bournemouth‘s Lloyd Kelly have been linked as potential targets, and now Greek publication FOS has linked Liverpool with Tsimikas.

They claim Tsimikas—who is 24 and made 45 appearances for Olympiakos last season, assisting seven goals—is on a four-man shortlist as Jurgen Klopp sets his sights on a new backup to Robertson.

This follows up on a report from another Greek outlet, SDNA, in April that said Liverpool, along with Napoli and Inter Milan, were pursuing a deal for the No. 21. 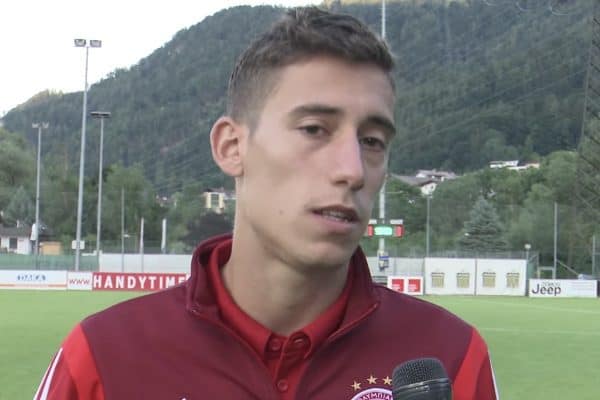 Jones also name-checked Tsimikas as a player the Reds have scouted in his recent rundown of priorities in the transfer window, which adds weight to the claims from FOS and SDNA.

Back in April, SDNA suggested Olympiakos would be looking for €25 million, but transfer journalist Gianluca Di Marzio later claimed at the end of May that a possible deal with Ligue 1 side Nice would have come at around €8 million.

It is difficult to ascertain which source to trust, but with Jones confirming that Liverpool had been watching Tsimikas it is at least reasonable to believe that the club could be considering a move.

If Tsimikas is available for €8 million (£7.2m), he could serve as a cut-price addition who, with experience in the Greek top flight as well as the Champions League and Europa League, would add quality and competition to Klopp’s ranks.

Tsimikas has been with Olympiakos since 2014, and spent the 2017/18 season on loan with Willem II, where he was team-mates with Pedro Chirivella.