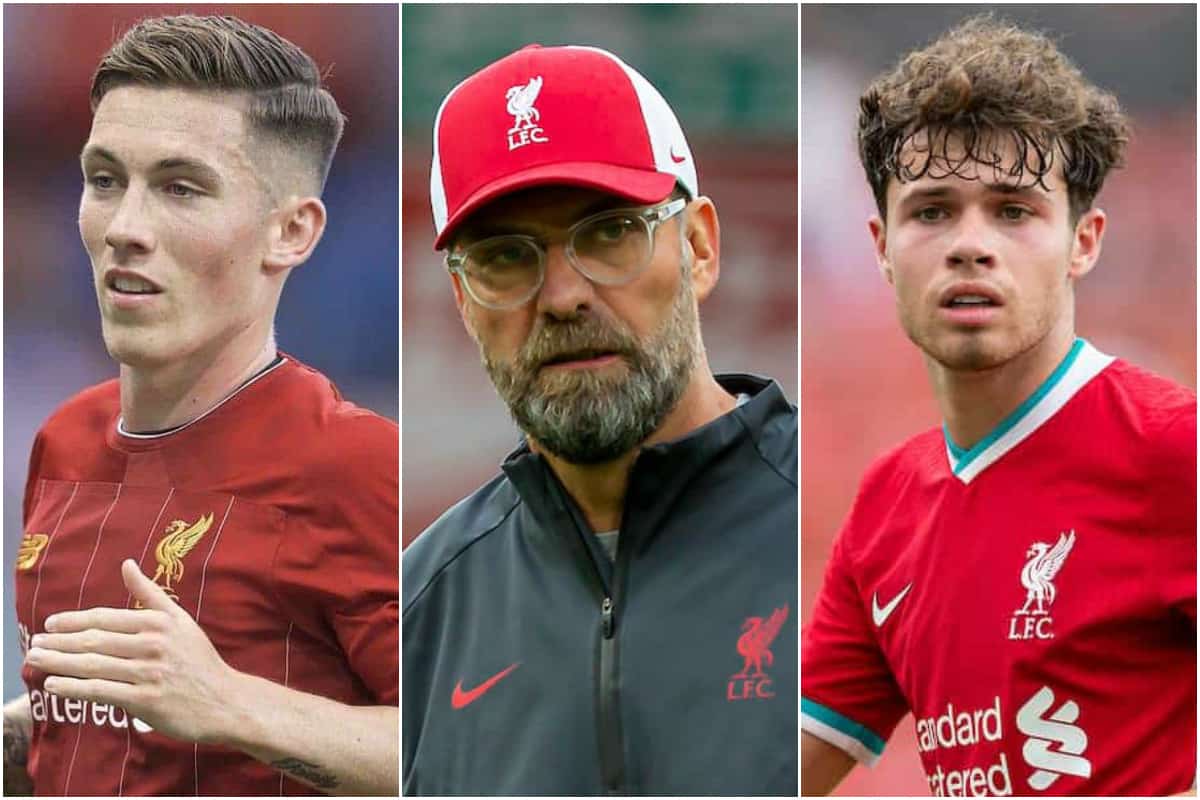 More than another four years of Jurgen Klopp? Yes please. The Reds boss has left a future extension open, amid today’s rumour mill.

Leeds “had started work” on a deal for Harry Wilson, says David Ornstein of the Athletic, but a bid never materialised.

According to the report that’s due to Marcelo Bielsa, who “decided he wasn’t the right player for him”.

The Liverpool winger showed last year with Bournemouth he can be an effective player at Premier League level, though he arguably also showed he won’t be near the Reds’ first team.

But Leeds have opted against, in the end, and so far there have been no other offers that have come to light – and certainly not for the amounts the Reds are hoping for.

It has been oft-reported that Liverpool want around £20m for Wilson.

Klopp says he could stay on beyond 2024

We all know Jurgen loves to stay a long time, but if he does see out his deal to 2024 – and there’s no reason to think he won’t right now – it’ll mark almost nine years at the helm, basically an eternity in football terms.

Klopp rightly doesn’t want to look too far ahead, but when asked about a potential extension to stay even longer at Anfield, he certainly wasn’t shutting down the possibility.

“I know that I won’t, after four more years at Liverpool, stop and then start somewhere else the next day,” he said.

“That will definitely not happen regardless.”

Klopp said he would “think about” extending his deal, with circumstances at the time likely to decide his eventual choice.

Both sides of defence get the headlines today, though not the usual duo you’d expect to hear about.

Good news of the day

Not Premier League-related, but hopefully something to have a knock-on effect at our level down the line.

Nine games from the Football League have been selected to have 1,000 fans present this weekend, a trial run across the Championship, League One and League Two.

Fingers crossed all goes well and the numbers can be bumped up in future – at 1,000 capacity attendances, Premier League clubs won’t get involved as they’ll run at a loss for those games.

A tactical look at Timo Werner’s debut for Chelsea, on the Athletic.

And in the Guardian, an explanation of how football as a whole has lost an estimated £11 billion to coronavirus.