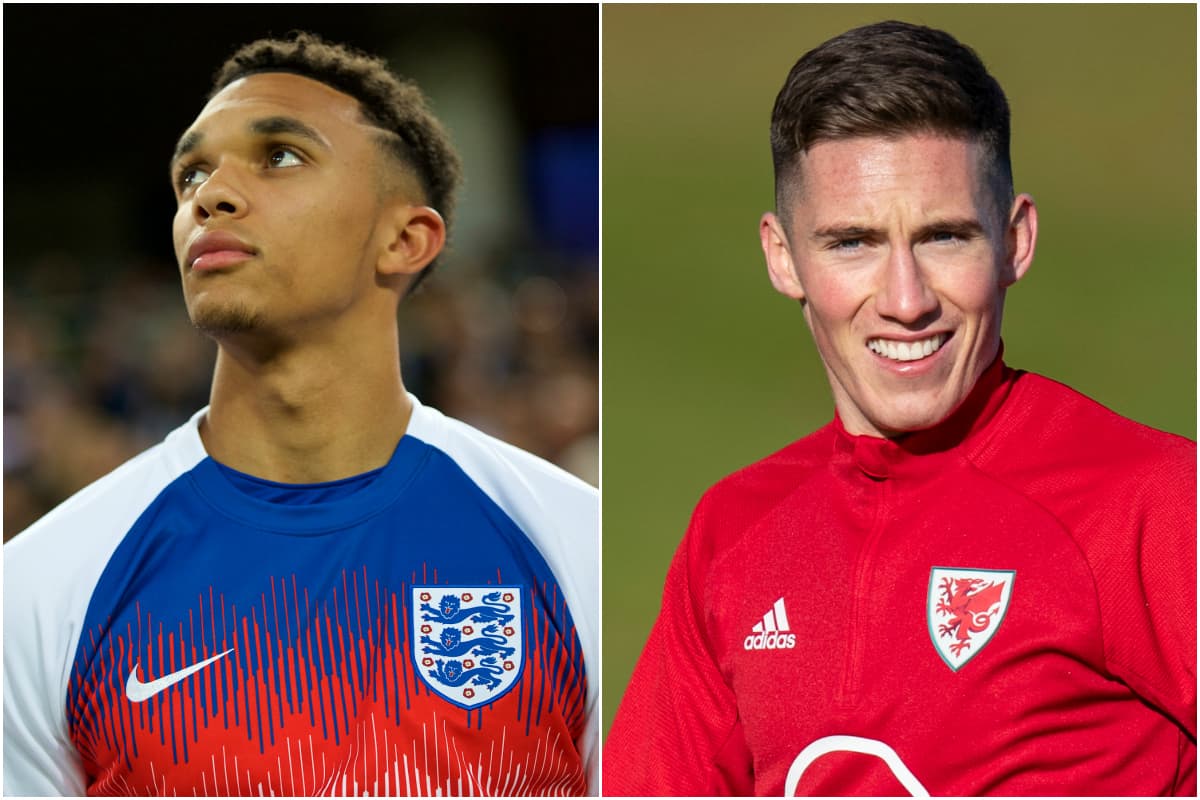 Trent Alexander-Arnold and Harry Wilson have both returned to training after missing Liverpool’s pre-season so far, but Divock Origi is still absent through injury.

The Reds headed to their training camp in Austria without a number of players, while more pulled out during the time in Saalfelden.

Alexander-Arnold and Wilson were among those who didn’t travel, with neither involved in the Community Shield against Arsenal either, and Origi, Xherdan Shaqiri and Alex Oxlade-Chamberlain were all sidelined during the trip.

But with all three called up by their national teams for the September break, a better indication of their fitness has been provided.

With England gearing for their UEFA Nations League clashes with Finland and Denmark, Alexander-Arnold has now returned to full training, while Wilson is working with the Wales squad ahead of their meetings with Finland and Bulgaria.

This will be considered a boost for Liverpool, with their Premier League opener at home to Leeds under a fortnight away.

Alexander-Arnold is a shoo-in to start that game, pending any further fitness issues, while there remain question marks over whether Wilson will leave the club in the transfer window or stay as part of Jurgen Klopp‘s squad.

The likelihood is that Wilson will be moved on, particularly if Liverpool receive a convincing offer, and his return will aid his chances of securing an exit. 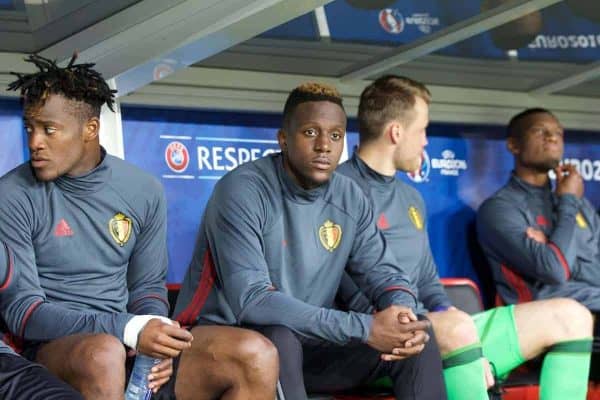 Origi is another player who could leave Merseyside this summer, but the forward is yet to recover from an issue that has kept him out since the first few days in Austria.

Belgium have confirmed that Origi was “not fit to join their training camp” on Tuesday, though unlike goalkeeper Hendrik Van Crombrugge it appears he has not been ruled out of their upcoming games against Denmark and Iceland just yet.

This international break, which only involves Europe, is frustratingly timed for domestic clubs, and Klopp will be hoping none of his players are forced to withdraw due to new injuries.

The majority of the first team have remained on Merseyside, however, with the manager able to plot their title defence with the addition of Joel Matip and Jordan Henderson, who are now nearing full fitness after months out.