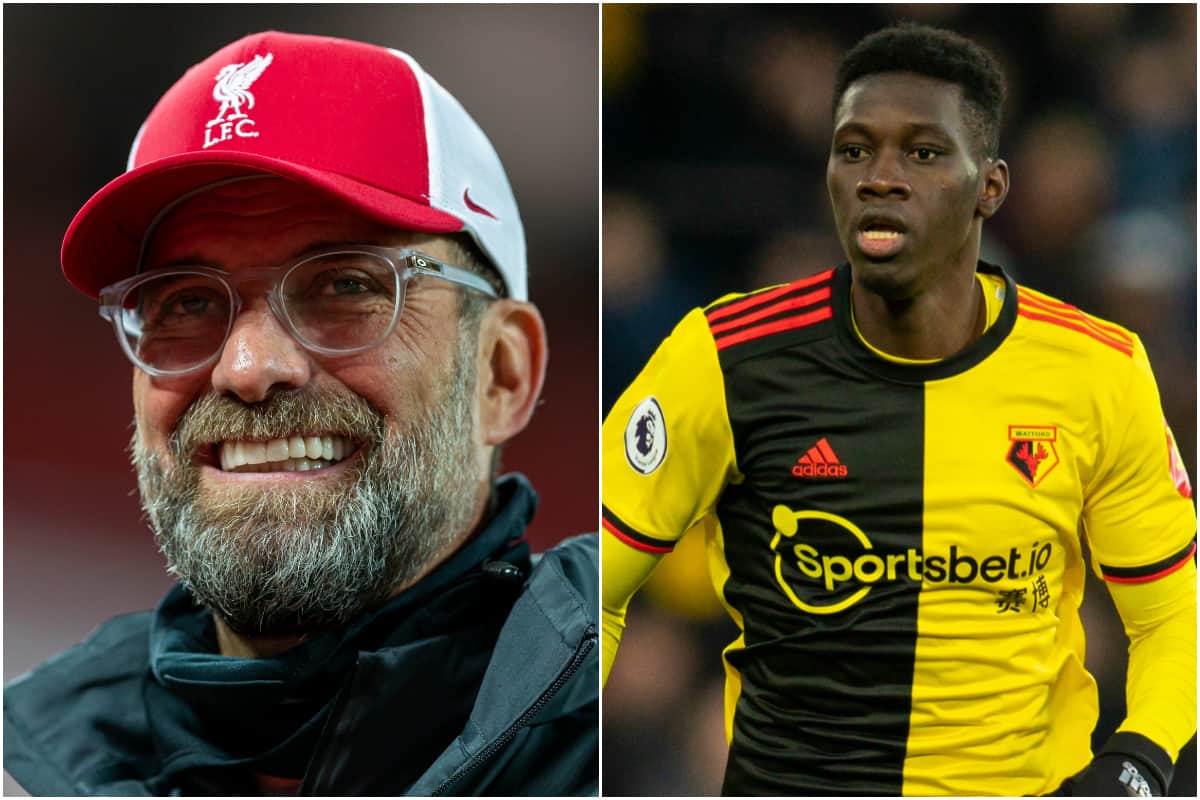 Liverpool could still make big moves in the summer transfer window, with their “two biggest priorities” not including a possible deal for Bayern Munich’s Thiago Alcantara.

The Reds are working on their fourth youth signing of the summer with an initial £700,000 deal for Fluminense goalkeeper Marcelo Pitaluga, following the arrivals of Fabian Mrozek, Melkamu Frauendorf and Mateusz Musialowski.

But beyond Kostas Tsimikas, there have been no additions at first-team level, despite the departures of Dejan Lovren and Adam Lallana earlier in the summer.

A move for Timo Werner broke down due to the club’s financial restrictions, while speculation has continued over a deal for Thiago but with no breakthrough between Liverpool and Bayern at this stage.

The window does not close until October 5, but with the likes of Harry Wilson and Xherdan Shaqiri yet to move on, Marko Grujic claimed to be staying and funds needing to be raised before any signings can be made, time is running out.

However, Liverpool are “still in the market” for at least two more signings, according to The Athletic‘s James Pearce.

In his report on the deal for Pitaluga, Pearce expands on further plans for the summer, and while “a lot will depend on the amount of cash they can generate from sales,” he names the club’s “two biggest priorities.”

These are “another senior centre-back and a wide attacker,” which should come as no surprise as these are the two areas with the least depth.

Lovren’s departure has left Jurgen Klopp looking for “creative solutions” in the event any of Virgil van Dijk, Joe Gomez or Joel Matip suffer injury, with Fabinho an emergency option at centre-back.

Meanwhile, the failure to sign Werner has left Divock Origi as the manager’s go-to backup for Sadio Mane and Mohamed Salah, with the Belgian set to come on prior to Salah’s winning penalty in the 4-3 victory over Leeds on Saturday.

Watford winger Ismaila Sarr is a confirmed target, and the 22-year-old was missing as the Hornets began their Championship campaign with a 1-0 win over Middlesbrough on Friday night.

Sarr is valued at £40 million, but Liverpool are unlikely to pay that much for the Senegalese, and with the domestic window extended to October 15 it could be that a game of poker between the two clubs is played out for the next month.

There are other options, of course, and the breakdown of Milot Rashica’s proposed move from Werder Bremen to RB Leipzig presents an interesting possibility, with Aston Villa now claimed to be keen on the 24-year-old.

At centre-back, with Ben White now signing a new long-term contract with Brighton, Real Betis’ Aissa Mandi and Schalke’s Ozan Kabak are the only reported candidates.

The situation is difficult, however, with Klopp requiring an experienced, inexpensive defender who would not be concerned with arriving as fourth choice behind Van Dijk, Gomez and Matip.