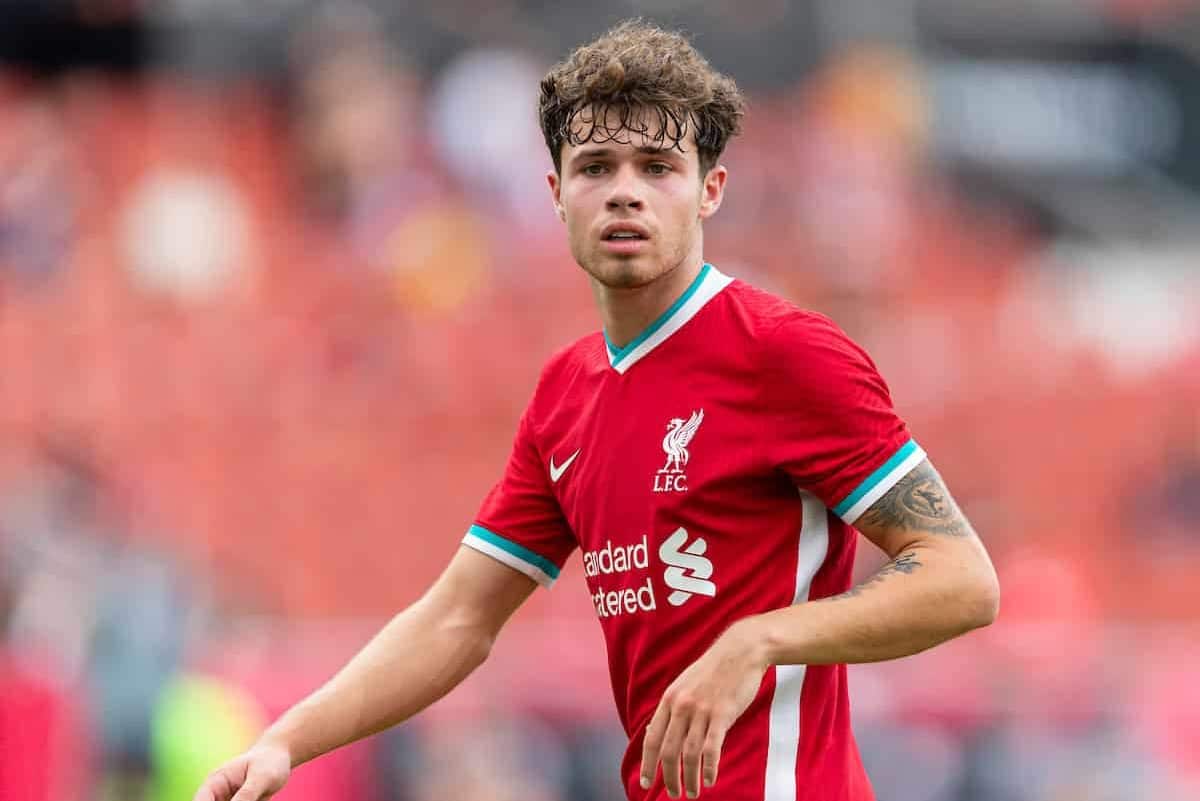 With Neco Williams clearly affected by social media criticism after his recent displays for Liverpool, Pepijn Lijnders has praised the right-back for being “a doer.”

The Wales international ‘blacked out’ his Twitter profile after a barrage of abuse from so-called fans following last week’s 7-2 win at Lincoln, suggesting he had taken it to heart.

With no fans in stadiums at this stage, the majority of feedback Williams will be getting will be on social media, and this is clearly detrimental to the mindset of a player—and particularly one so young and inexperienced.

While it remains a mystery why any footballer perseveres with Twitter given the aggressive climate, this is no excuse for the messages sent the 19-year-old’s way. 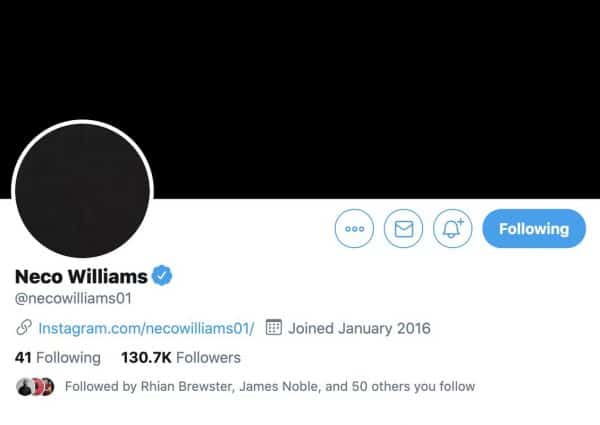 Williams was reassured by both Jurgen Klopp and his senior team-mates in the wake of the win at Sincil Bank, and speaking ahead of the League Cup fourth-round clash with Arsenal—which the No. 76 should start—Lijnders praised his reaction.

“First of all, and this is the most important thing to understand, Neco is a doer. A doer makes mistakes,” the assistant manager explained, taking Liverpool’s pre-match press conference.

“We don’t want safe play, we don’t want a player who doesn’t take risks. Our game is based on everybody taking initiative from each position, and that’s what we want.

“But one of the most important lessons for each young boy coming through, or each player, is that it’s a weakness if you can get caught up in praise and criticism.

“So I think he dealt with it really well, to be honest.

“But again, you cannot get caught up with praise nor criticism, neither will help you as a young player.”

On the whole, Williams has been impressive in his 13 appearances for the first team so far, but ahead of his 11th start it is important to note that he cannot be expected to contribute to the level of Trent Alexander-Arnold.

Furthermore, Alexander-Arnold himself suffered similar defensive lapses in the early stages of his Liverpool career, and now four years later he is arguably the best right-back in world football.

There is no suggesting Williams will reach that level, but he can certainly be an important player for the Reds for the next decade or more if he reaches his potential.

Addressing this criticism was admiral of Lijnders, who could have simply brushed the matter under the carpet, and the message Liverpool are sending Williams is clear: ignore the noise and focus on being a doer.