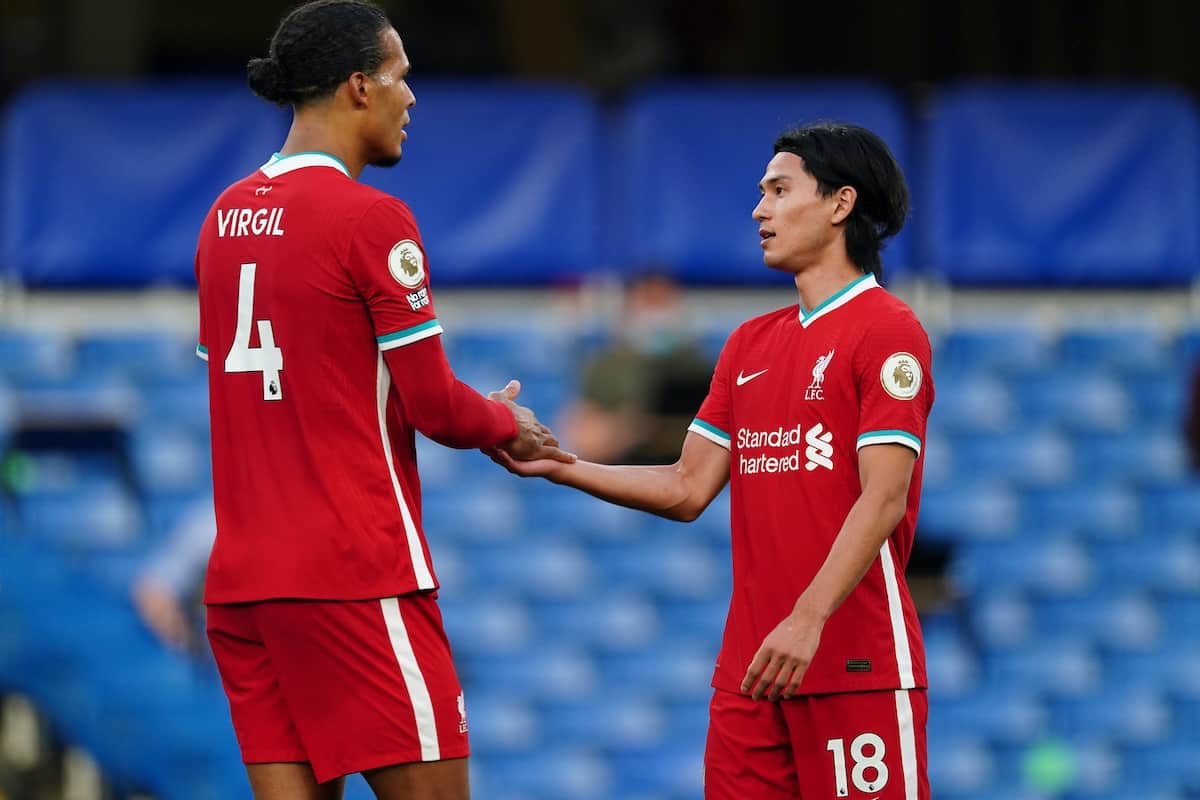 Liverpool take on League One outfit Lincoln in the third round of the League Cup this evening, and will be wary of a fast start from a side buoyed by five straight wins.

Lincoln have picked up five victories in five to kick off the 2020/21 campaign, including a 5-0 thrashing of Bradford to reach the League Cup third round.

They also put MK Dons, Liverpool’s opponents at this stage last season, to the sword with a 2-1 away win in their last League One outing.

Michael Appleton’s side have scored in the opening 11 minutes of each of their last three games.

The last time Liverpool conceded within the first 11 minutes of a competitive game was Dwight Gayle’s shock goal 25 seconds into the 3-1 win over Newcastle on July 26.

Jack Harrison (Leeds) and Pierre-Emerick Aubameyang (Arsenal) both netted in the 12th minute in the Reds’ recent clashes this season.

The two sides have met 23 times before in all competitions with 20 of those coming in the league – all in the Second Division.

Lincoln were the Reds’ second-ever Football League opponents back in September 1893, with Liverpool winning 4-0.

Their last meeting at Sincil Bank was in October 1960. Roger Hunt scored twice in a 2-1 league win for the Reds.

The last season that the teams met (1960/61) saw Lincoln relegated from the Second Division, and they have never risen to those heights since.

The Imps played in the Conference in 1987/88 for a season, which was their first outside the Football League since 1921.

They were then relegated out of the league again in 2010/11 and took six seasons to get back. 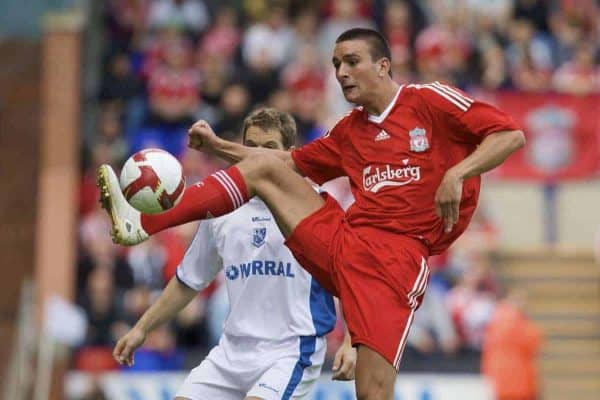 Tony Harrington has never reffed Liverpool before and was last in charge of a Lincoln game in August 2019 (a 2-0 home win over Accrington Stanley).