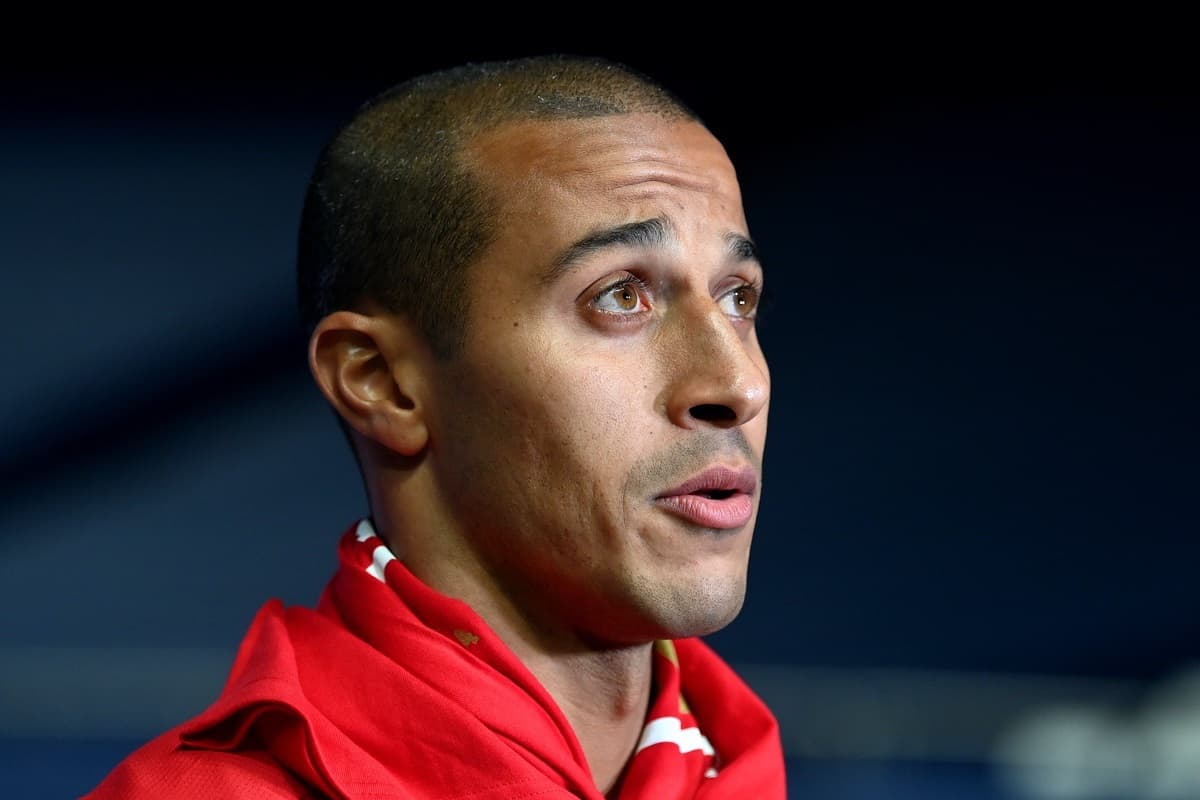 Thiago is set to land at Anfield and has already set tongues wagging at what he can bring to Liverpool, which includes a clean strike at goal alongside his prowess in setting them up.

After a long drawn out will he or won’t he this summer, Liverpool finally landed their man are signing the Spanish midfielder on a four-year contract in a deal which had Michael Edwards written all over it.

Thiago marks a major coup for the Reds as they bid to secure back-to-back league titles, a world-class talent who will don the No. 6 shirt left vacated by Dejan Lovren.

The excitement surrounding his ability has simmered throughout the past few months but has certainly gone up a notch since news broke of his imminent arrival on Thursday.

Considered a generational talent with impeccable game intelligence and poise on the ball, Thiago makes navigating beyond danger and picking out a pass look easy.

He will offer Jurgen Klopp further tactical flexibility and lessen the burden on the full-backs to be the creative outlet for the team, and he has a knack for finding the net.

And a video released on the Bundesliga’s official YouTube channel upon his departure from the German top-flight highlights his genius beyond just setting up goals:

It’s only a taste of things to come for the Reds, with Thiago described by them as “indisputably one of the best creators the Bundesliga has ever seen.”

From a perfectly timed run into the box at the sign of an opportunity to keeping the ball alive on the touch-line and duly converting, to long-range efforts and silky moves beyond defenders in tight spaces – he has it all.

In his seven years at Bayern, which returned the Bundesliga crown every season, he found the net 31 times in 235 appearances across all competitions and set up a further 37 goals.

The Spaniard is by far and away a world-class operator, one who will now don the red shirt and ply his trade in the Premier League and the Liverpool faithful are right to be euphoric over the club’s newest addition.