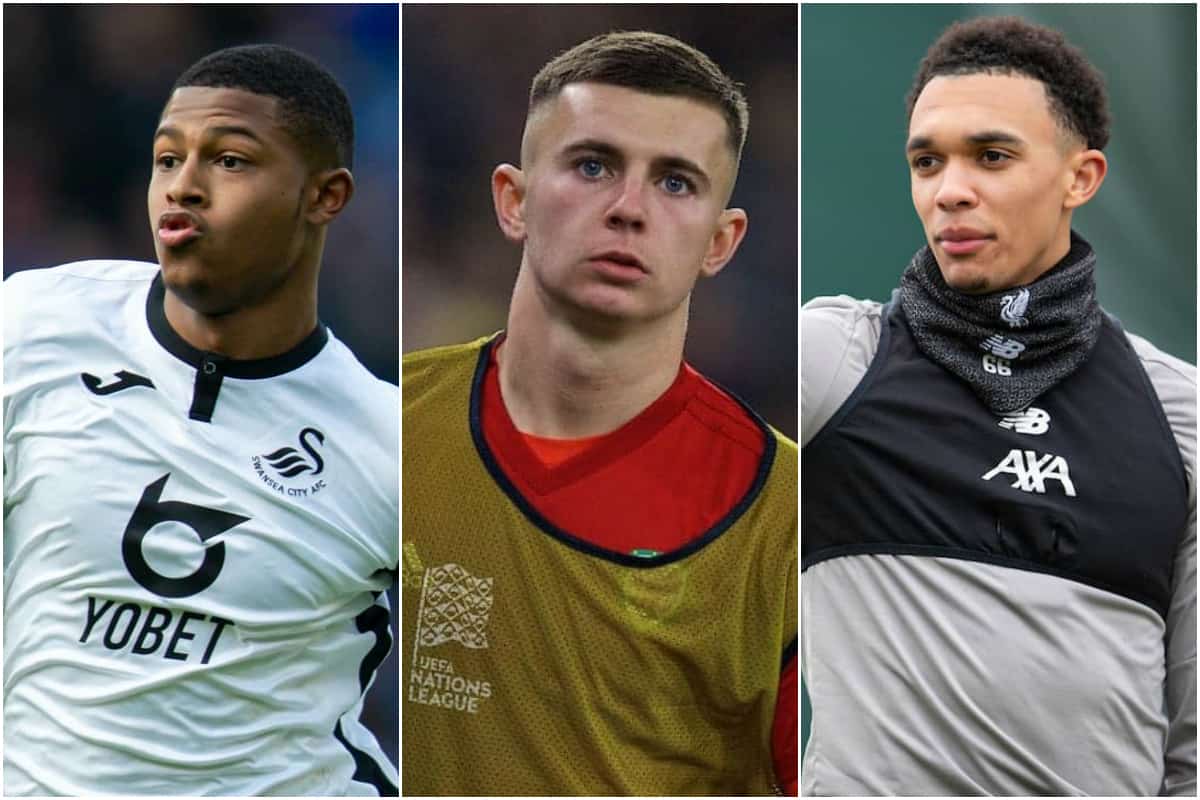 Liverpool’s countdown to the new season is firmly on, with only two days before we host Leeds and lots still to sort out in terms of transfers this month.

The total number of pre-season minutes played by Trent Alexander-Arnold for Liverpool this summer is zero, which isn’t ideal.

In essence, these couple of days pre-Leeds match are the first time he’s really with the squad at all since the end of last season – but the right-back says he’s ready to start all the same.

I felt good, I felt fit, and obviously no niggles or injuries off the back of that. So, I’m feeling good,” he said to the club site.

“Coming back into training today, obviously excited for the weekend. It’s obviously a tough test, a newly-promoted team is always a little bit tough on the first day – but I’m sure we’ll be ready for it.”

Is it the best idea to start him straight away? He’s crucial to us, but he’s crucial across 50 games, not just one. Might it be best to see Neco get this game, at least to start with?

Rhian Brewster could have a gossip column devoted to just himself this summer.

The latest rumour suggests that he’s not being offloaded, nor indeed going to be playing in the Premier League, but instead potentially heading back to Swansea City on loan.

A season-long switch there would make Brewster a guaranteed starter, rather than a top-flight move where the pressure would be on to deliver from day one.

Doesn’t seem likely he’ll be sticking around, ultimately, though his long-term future could still be at Anfield regardless.

Bring on the season!

Danny Drinkwater says he’s had a “wake-up call” and needs to clean up his act.

Oh, well, we’re glad you finally got the message that being a complete tool isn’t ideal.

Champions League finalists PSG start their Ligue 1 campaign tonight – without seven players who have tested positive for coronavirus. Should make for an interesting start, away to Lens on BT Sport 1 at 8pm.