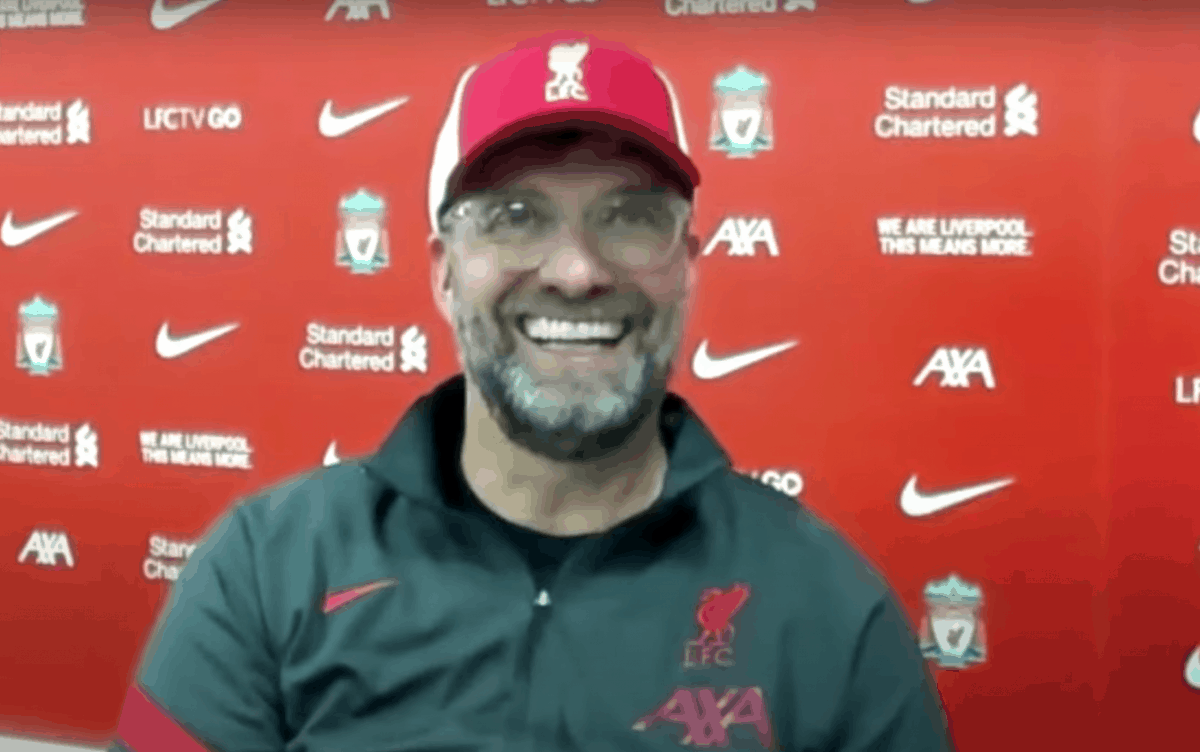 Jurgen Klopp was delighted with Liverpool’s “dominant” performance in the 3-1 win over Arsenal as he reflected on the third victory of the campaign with the media.

The Reds were at their dominant best on Monday night, suffocating Arsenal and creating a host of chances to put the game beyond doubt.

While it started with a costly error from Andy Robertson at the back, Liverpool would turn on the afterburners to put three goals on the board for a scoreline which flatter the visitors.

It was a performance which saw every player excel and after the game, the boss was full of praise for an outing which he loved “pretty much each second” of.

“It was a really good game, I loved pretty much each second. I didn’t like the goal we conceded but the reaction immediately afterwards I liked a lot,” Klopp told reporters post-match.

“Against a top team in form, playing like we did tonight is really something, to be honest.

“We were dominant, we played football, we were difficult to defend, attitude was great, played some really great stuff and Arsenal had not too many, but some chances.

“Most were offside so good defending but Alisson made a save anyway so was all good, a really good performance!

“The direction of the game I liked a lot, the way we played I liked a lot, we looked pretty ruthless and we kept them 25 meters from their own box,” he continued. “We looked really, really good.

“Each ball you lose is a potential counter-attack and it must be a proper mix between being brave, flexible, direct and being perfectly protected.”

The boss also touched on Diogo Jota‘s maiden Liverpool goal and his “natural” performance and his response to comments he overheard from Roy Keane.

The Reds will welcome Arsenal back to Anfield on Thursday for the League Cup before going back on the road to face Aston Villa in the Premier League on Sunday evening.