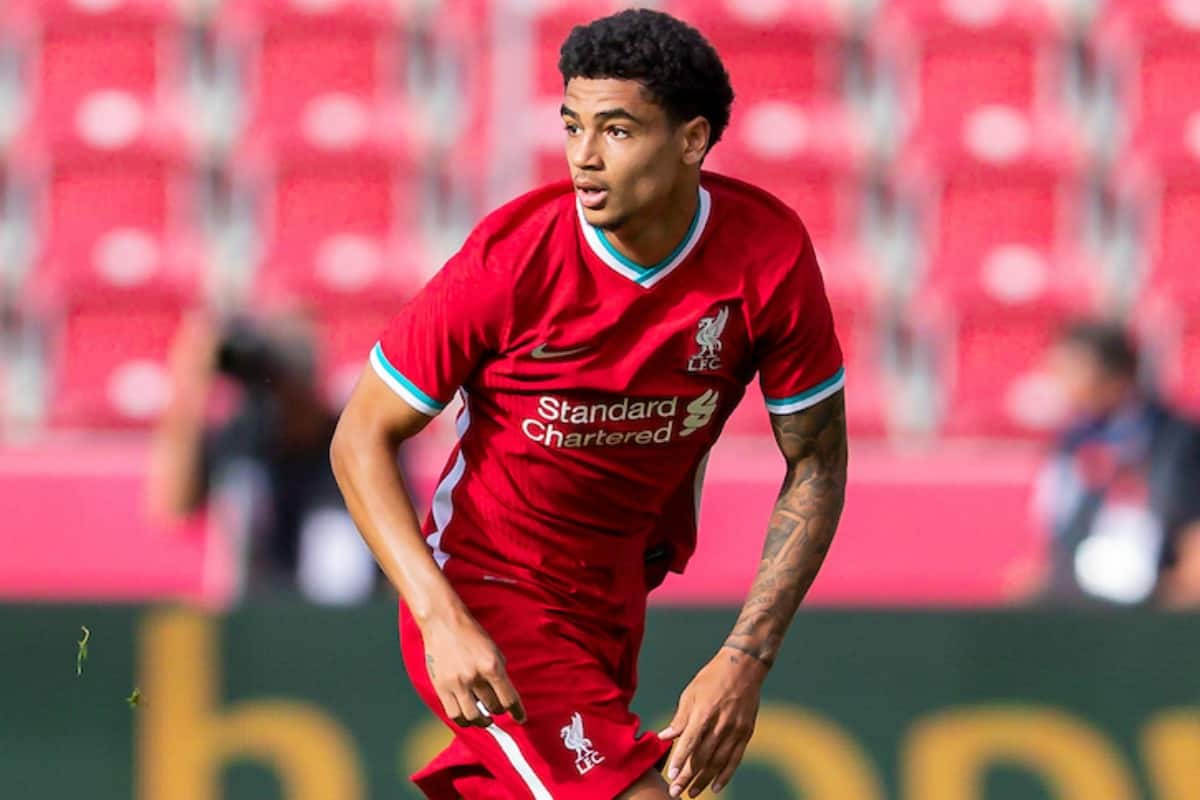 A shock move for Ki-Jana Hoever is expected to see him join Wolves this summer on a permanent transfer, for a fee of £10 million.

The 18-year-old was expected to make a loan switch, if anything, for the 2019/20 season after seeing his window of opportunity diminish due to the rise of Neco Williams.

Hoever is as a centre-back in the making for the long term, but currently views himself as a right-back – a position which the Reds are well stocked in.

In early August, the young defender made his desire to make the step up into senior football known having declared that: “I know I’m ready to play men’s football.”

And now it looks as though that will be in the form of a permanent switch to Wolves, with the Mail reporting that he is to join the Premier League side after the two clubs came to an agreement.

The Atheltic’s James Pearce followed up by stating that the “price would be higher than £10m including add-ons.”

Wolves were left with a role to fill at the back following Matt Doherty’s switch to Tottenham, and the hopes are that Hoever can grow into the side before fulfilling his potential as a centre-back in the years to come. 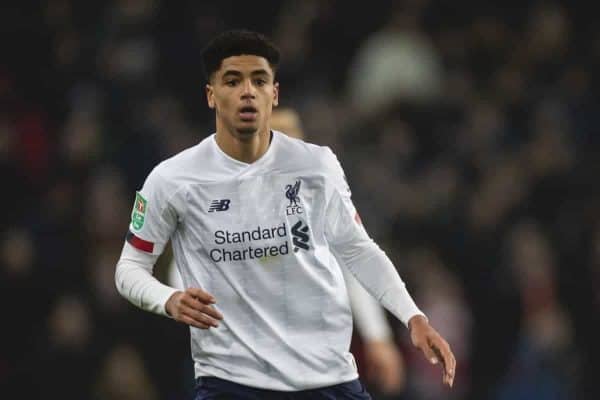 It is a move which has come out of left-field and is a shock, with a permanent departure not widely touted for the versatile teenager who joined the club from Ajax in 2018.

While not stated in the report, a buy-back clause will likely be inserted into the deal as there is an abundance of potential for Hoever as he continues to develop.

The Dutch youth international has made four senior appearances for the club and became, at the time, the Reds’ youngest-ever player to make his debut in the FA Cup against Wolves in January 2019 as a 16-year-old.