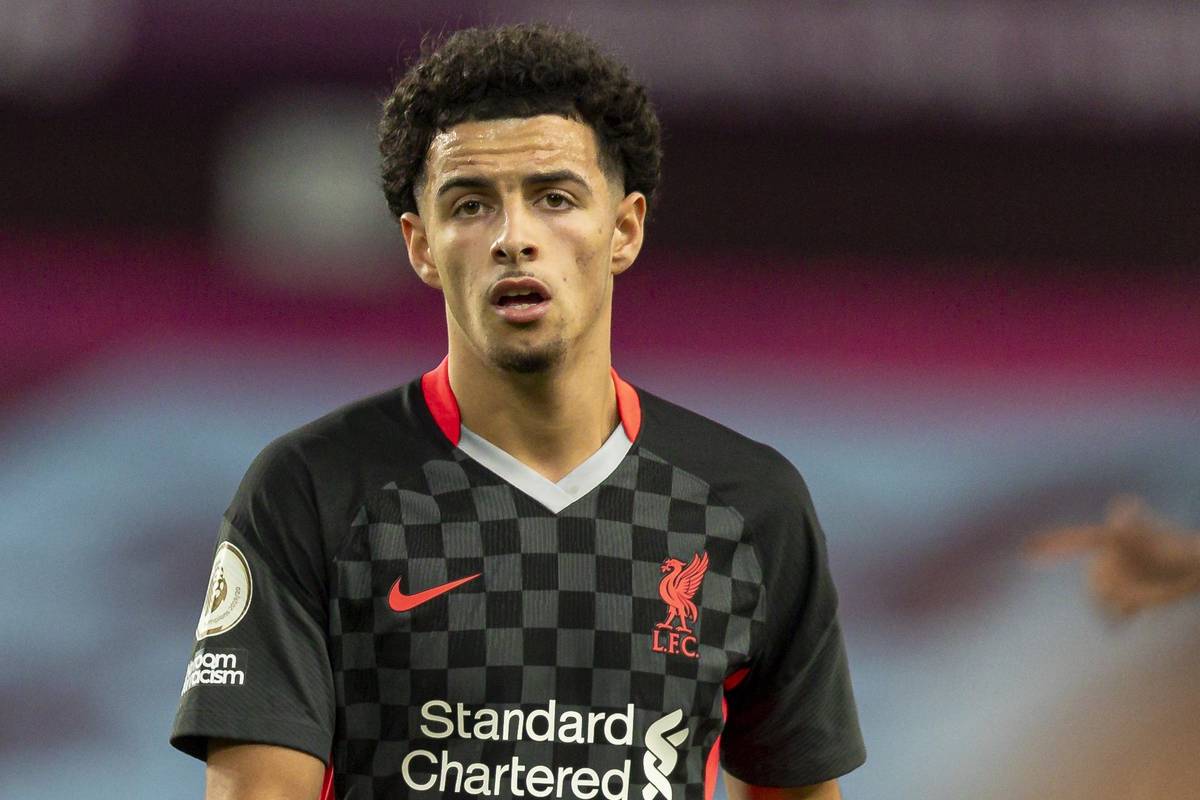 Curtis Jones and Rhys Williams both made their England under-21s debut on Wednesday afternoon, with Jones recording an assist in a 3-3 draw with Andorra.

Jones’ rise to the Liverpool first team earned him a maiden callup to the England U21s squad this month, while Williams was a late addition, promoted from the under-20s.

Surprisingly, both were handed a start for a Euro U21 qualifer away to Andorra, with Aidy Boothroyd naming a rotated side at Estadi Nacional.

It was a back-and-forth clash between the side top of Group C and their bottom-placed hosts, and the young Lions fell behind in the 28th minute through a strike from Cucu.

The opener came after a poor touch from Josh Dasilva after Williams headed down a long ball from Andorra goalkeeper Iker Alvarez, with the Liverpool centre-back caught ball-watching as it eventually went through for Cucu, who finished well.

England were level on the cusp of half-time, though, after a fine finish from Tom Davies, setting the second half up to be an exciting affair.

Boothroyd’s side dominated proceedings after the break, but it took 24 minutes to find their breakthrough, which came through the invention of Jones from his position on the right flank. 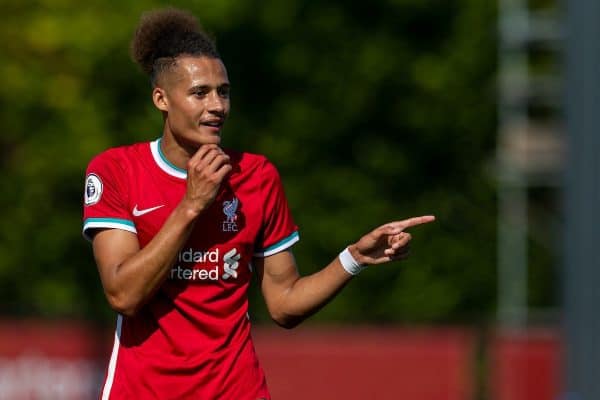 Williams played a low pass to Max Aarons at right-back, with the ball played into Jones whose one-two with Eberechi Eze saw him drive to the byline and pull an inviting cross back for Dasilva to put England ahead.

It came minutes after an almost identical move from Liverpool’s No. 17, who grew in confidence in a different role as the game wore on.

But that proved to be his last contribution, with Boothroyd withdrawing Jones as he sent on a host of experienced players in Callum Hudson-Odoi, Eddie Nketiah, Jude Bellingham and Ryan Sessegnon.

Unfortunately, England were pegged back almost immediately after, and it came as Williams was caught sleeping, with Cucu more alert to a ball bouncing back off Aaron Ramsdale’s crossbar to grab his second of the game.

Nketiah restored the lead once again, before a nightmare for Williams’ centre-back partner, Jonathan Panzo, which allowed Christian Garcia to grab a late equaliser for Andorra.

It was a cruel blow for England, on what will nevertheless be a day to cherish for Liverpool’s young pair, and particularly for Jones who may have convinced Boothroyd of his potential for a regular role.