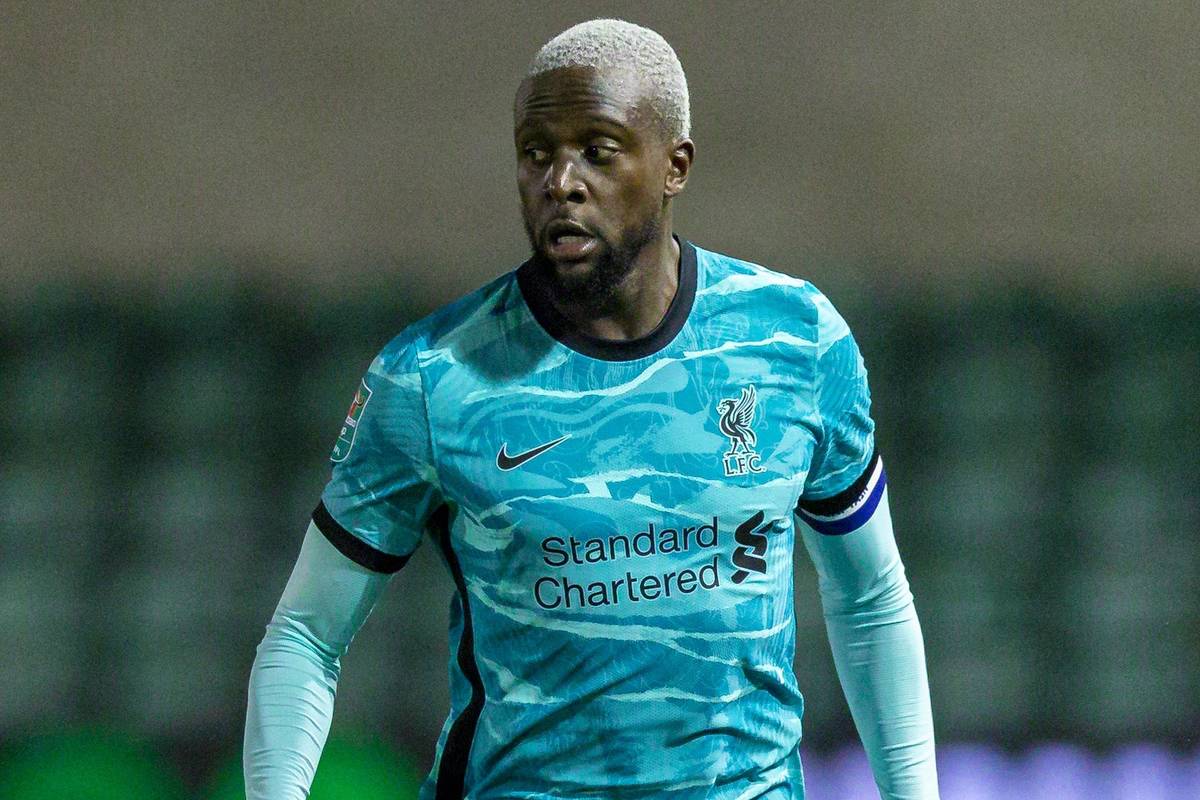 Divock Origi has the chance to continue his formidable form in the League Cup tonight and add to Liverpool’s record-breaking start in front of goal this season.

In Liverpool’s last three fixtures in this competition, 24 goals have been scored, with the Reds scoring 12 and conceding 12.

Divock Origi, meanwhile, has scored nine goals in his 12 League Cup appearances for the club.

And he could add his name to the list of 10 different players who have scored in Liverpool’s opening five games this season – a new record at this stage of a campaign beating the eight scorers in 1993-94.

Reds and the Cup

A total of five Liverpool players have been sent off in this competition. The last red card came the way of Peter Crouch in 2007 at Chelsea and the first was for ex-Gunner Ray Kennedy at Anfield in 1981 against Arsenal.

The last League Cup hat-trick came from Divock Origi (at Southampton 2016) and the last Liverpool player to score a hat-trick in the competition at Anfield was Michael Owen in a 3-0 win over Grimsby in 1997.

The Reds have scored in all but 10 of their last 101 games in this competition.

The Reds have been involved in 11 League Cup penalty shoot-outs, winning eight and have won 16 of 22 in all competitions.

And Liverpool have won the League Cup eight times – more than any other team, the last occasion in 2012 when they defeated Cardiff on penalties.

In 17 League Cup games under Jurgen Klopp, 68 different players have been used.

In the previous round last week Liverpool won 7-2 at Lincoln City, it was the club’s first-ever 7-2 win away from home, their fifth in total and their first since 1935.

In the game at Lincoln in the previous round, Rhys Williams and Virgil van Dijk became the 34th different centre-back pairing used during Klopp’s Anfield tenure.

Arsenal will become the first team that Liverpool have ever faced in three of their opening six games of a campaign.

Arsenal‘s only win in this competition at Anfield came in January 2007 – they won 6-3 with Julio Baptista scoring four and seeing a penalty saved by Jerzy Dudek.

Baptista remains the only player to score a hat-trick against Liverpool in this competition.

In the League Cup encounter last season, Arsenal became only the second visiting team in the last 66 years to score at least five goals at Anfield. The other was….Arsenal, in the same competition in January 2007.

A victory tonight will see Arsenal become only the second visiting team to win at Anfield in the League Cup on two occasions, following Southampton in 1960 and 2017.

Mikel Arteta is now unbeaten in his seven domestic cup games in charge of the Gunners, having led them to last season’s FA Cup triumph. 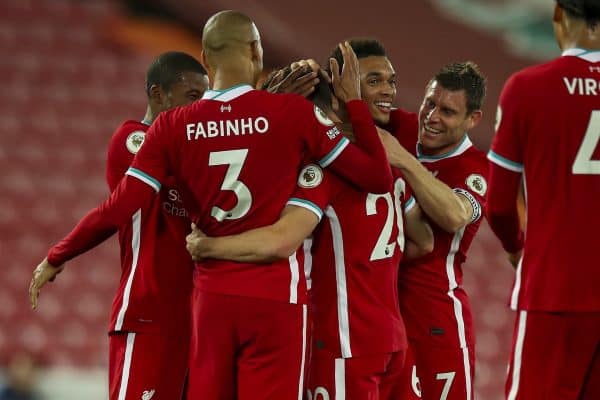