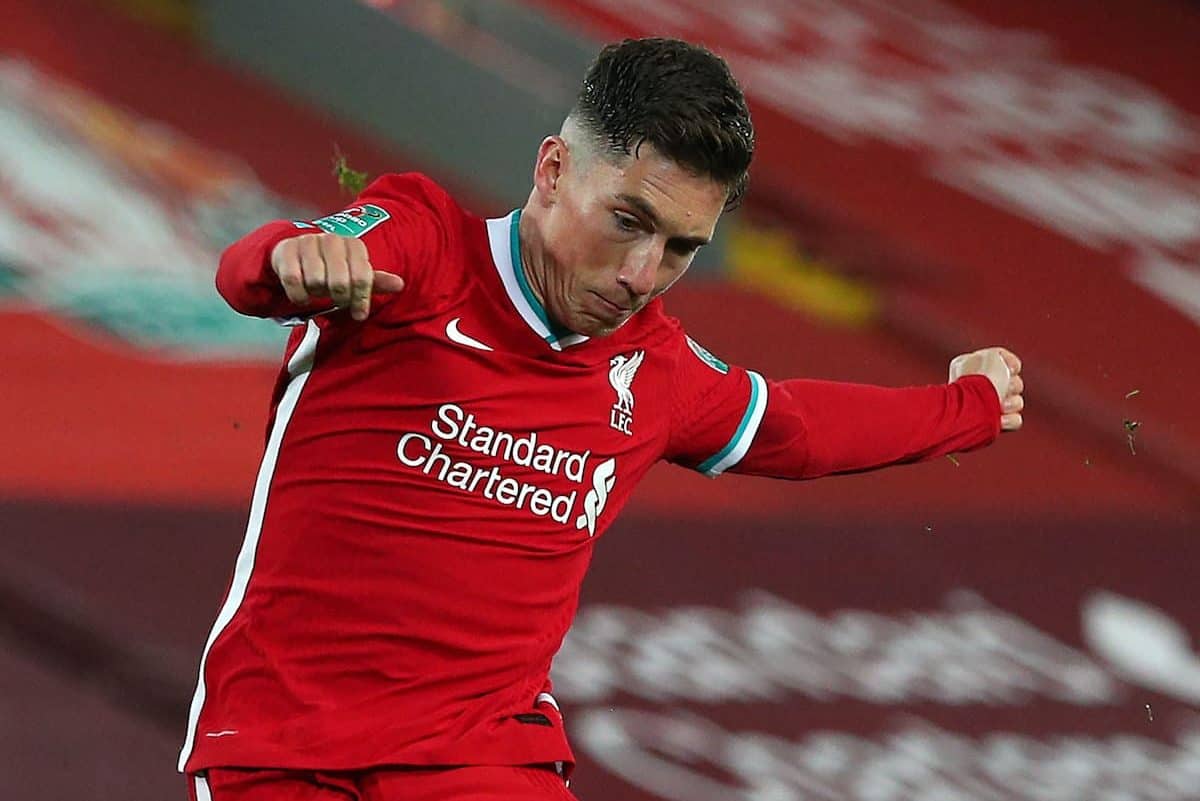 Harry Wilson has completed a deadline-day switch to Cardiff City in the Championship, joining the Bluebirds on loan after Liverpool failed to find a permanent buyer.

The transfer window turned out to be a difficult one for Wilson, who was expected to leave Anfield permanently after 15 years with the club, only to be priced out of a move.

Burnley were the most likely destination, but their bid worth up to £16 million fell short of the club’s valuation, and the winger was then set to stay on Merseyside until at least January.

But left out of Jurgen Klopp‘s 24-man squad for the Champions League group stage, the only option for Wilson was to head out to the Championship on a short-term basis.

For a player of proven Premier League pedigree, who will turn 24 before the season is over, this is a strange situation for Wilson.

However, he will now spend the rest of the campaign on loan at Cardiff, following fellow Liverpool academy graduate Sheyi Ojo to the Cardiff City Stadium.

Cardiff are believed to have paid a £1.2 million fee to secure Wilson’s services, having managed to do so ahead of a host of their Championship rivals including Swansea, Derby and Nottingham Forest.

It is Wilson’s fifth loan move and his third to the second tier, and coming after a season in which he finished second-top goalscorer for Bournemouth in the Premier League, represents a step down.

Given the Wales international is still tied down to a long-term contract, Liverpool’s thinking is likely that, if he impresses at Cardiff, they will be able to sell Wilson for a higher fee in a more settled financial landscape next summer.

But there are certainly question marks over the player’s welfare, as this summer should have heralded a permanent exit and an opportunity for the No. 59 to establish himself as a regular in the Premier League.