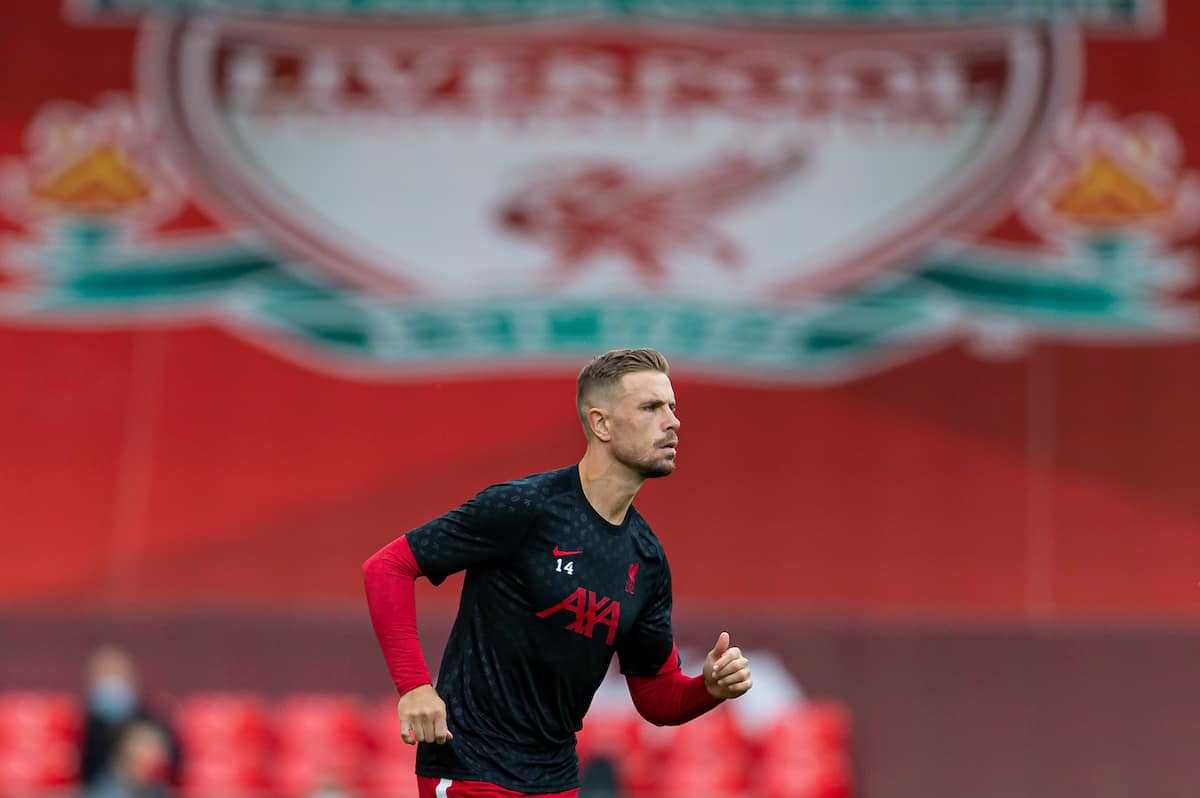 Jordan Henderson insists he “feels about 25 physically,” and the 30-year-old Liverpool captain believes he can still play at the top for another “six or seven years.”

Henderson will soon mark a decade with the Reds, having joined as a 20-year-old back in 2011, in a £20 million deal with Sunderland.

Over that time, the midfielder has become increasingly important on and off the pitch at Anfield, taking the captaincy from Steven Gerrard in 2015 and going on to lift the Premier League title and European Cup.

There have remained detractors, and one of the overriding concerns for Henderson is his fitness, with the captain having only just recovered from a thigh injury after two months out with a separate knee problem.

But ahead of England’s UEFA Nations League clash with Belgium on Sunday, Henderson rejected suggestions he could soon retire from international duty to prolong his career.

“I’m just turned 30 and I still feel about 25 physically and I feel as good as I’ve ever felt,” he told reporters.

“I’m at a good point in my career in terms of my experience and physically there’s not even a question about anything like that at the moment.

“I want to try and play as long as possible. I still love the game and I want to play for England and Liverpool as long as I can.

“I’ve always lived my life the right way in terms of doing everything right, eat the right things, sleep right and live my life the best way.

“So even in the next six or seven years I should hopefully be able to perform at the highest level.” 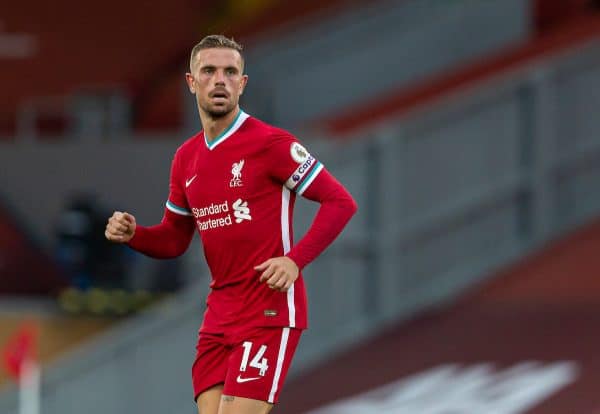 It will be a big challenge for Henderson to stay at the top until he is 36 or 37, but he has the ideal role model alongside him at Liverpool in James Milner.

Milner, however, did retire from England duty in 2016, a year after joining the Reds on a free transfer from Man City, and this has undoubtedly improved his ability to play regularly at club level, with rest periods in September, October, November and March.

The Liverpool vice-captain was the same age as Henderson when he made the decision to part ways with the Three Lions, but the younger midfielder is not convinced he needs to step away from the international stage.

Henderson says he was “unfortunate” with the knee injury sustained in July, but having now recovered he feels “really good.”

“At the minute I feel physically very good and feel I am at a good part of my career in terms of the balance of experience I’ve had in the last 10 years but also I feel very strong,” he continued.

“I was a bit unfortunate to pick up the knock I did at the end of last season with a bit of a bizarre challenge which I picked up my knee injury but I rehabbed well and feel really good now.”