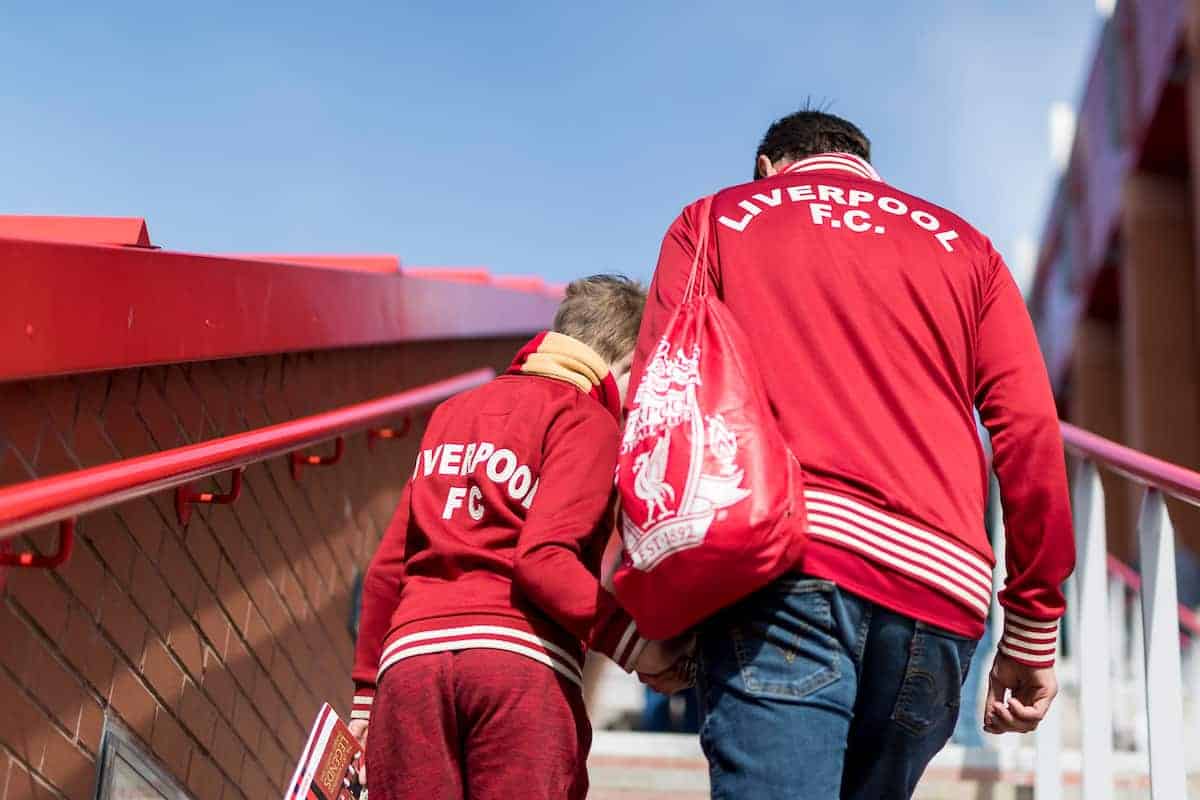 English football’s governing bodies have called for clarity from the government over when and how supporters will be allowed back into grounds.

It had been hoped successful pilot events would see turnstiles re-open on a limited basis from October 1, but those plans were put on hold in the wake of a national rise in coronavirus cases.

National League clubs received an offer of financial aid from the Government to help them start the season last weekend, while a support package for the three divisions below the Premier League remains the subject of ongoing dialogue.

It has been predicted playing behind closed doors could continue for at least six months, which would see many clubs lower down the leagues facing financial ruin.

An open letter to supporters from the @premierleague, @FA and @EFL.

“We all know football is not the same without fans. Every player and manager is missing the direct connection with you and the impact that you have on our games,” the letter read.

“With the EFL, Premier League, Women’s Super League and Women’s Championship already staging 11 successful test events recently, we have demonstrated that we can deliver matches safely.

“We will continue to urge government to allow us to return fans safely to stadiums.

“It is positive progress that major arts and music venues have been told they can run socially-distanced events indoors. And now football should be allowed to do the same – in highly regulated and stewarded outdoor environments.” 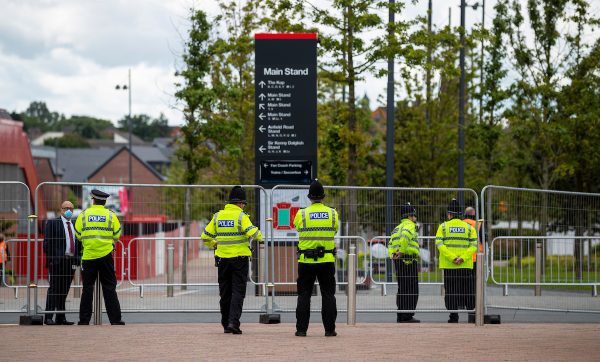 The governing bodies highlighted the work which had already taken place to “make our grounds as safe as, if not safer than, any other public activity currently allowed.”

Football also has representatives within the government’s Sports Technology and Innovation Group, as well as the ‘Moonshot’ mass-testing project which it is hoped can help open up all sectors of the economy.

The open letter continued: “In light of the postponement of test events we will intensify our efforts to pioneer new approaches – working with epidemiologists, scientists and medical experts in areas such as public health, clinical processes and occupational hygiene.

“This will make sure stadiums are COVID-safe by considering best practice screening and hygiene methods to ensure that fans and the general public will be safe and drive the government’s sporting plans to move faster.

“Stadium environments can be modified and carefully managed. Measures could include screening spectators before they enter the ground, installing temperature checks, requiring masks to be worn, one-way systems and providing a code of conduct for all those attending on a matchday.

“This will all be bolstered by deep-cleaning practices to help further reduce the risk of virus transmission.”

Clubs maintain they want “to be pro-active,” working to look at measures both inside and on the approach to grounds which “will allay any concerns as to fans’ safety,” with providing extra parking facilities also being considered.

The letter concluded: “We are determined to identify a path forward with government. We need clarity for our clubs and for you as supporters as to what the roadmap for change in this area looks like.

“We all know why caution is needed, and we ask government for consistency in their policy so sport is treated as fairly as other activities currently allowed to welcome spectators.

“So, we will continue to urge the relevant authorities to let us, together, use innovative ways to bring fans safely back into football grounds, starting with a return of the test event programme.

“If we do so, then the benefits will be felt not just by fans but throughout society and the economy.”

Following publication of the open letter, the EFL posted a link to an online petition to “allow football fans to attend matches at all levels,” which had swiftly reached more than 40,000 signatures as member clubs voiced their support on social media.

The government responds to all petitions which get more than 10,000 signatures.

Should it reach 100,000 signatures, the petition will be considered for debate in parliament.