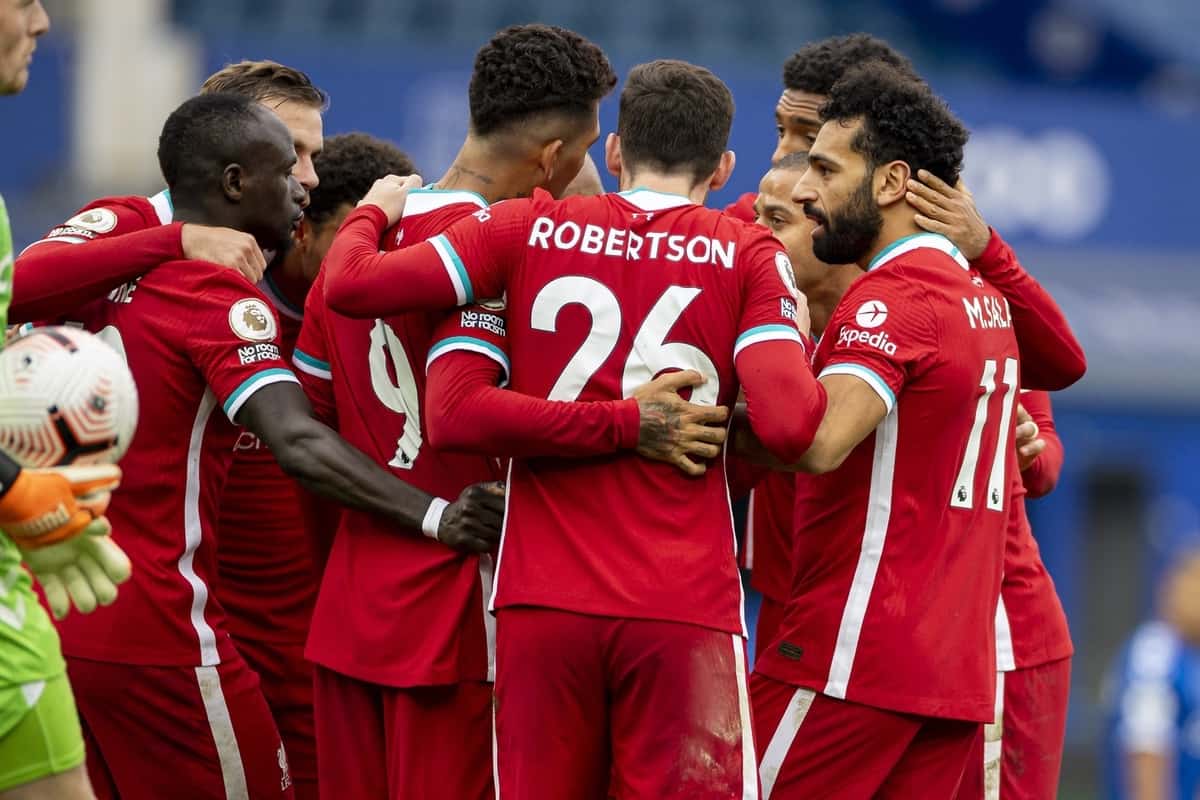 Liverpool host Sheffield United in the Premier League on Saturday night, with Rhian Brewster in line to start against his former club.

After the horrors of last weekend against Everton – it was still a draw, in fairness – the Reds produced a spirited performance in midweek, seeing off Ajax 1-0 in the Champions League.

It was a gutsy showing from Jurgen Klopp‘s side, if a far-from-memorable one, proving that they can still keep a clean sheet without Virgil van Dijk around.

Liverpool’s European campaign has got off to a perfect start, but now it’s time for them to get back on track in the league.

It has been almost unheard of for this Reds side to go two league outings in a row without victory, so a return to winning ways is paramount this weekend.

Klopp’s men welcome a struggling Blades to Anfield, which on paper looks the kindest possible fixture right now, with the exception of Fulham.

The Blades have been flat ever since football returned after lockdown, and if they don’t regroup fast, they could find themselves in a relegation fight.

The signing of Brewster is an exciting one, however, and Reds supporters will be watching from a distance, hoping the youngster impresses at Bramall Lane.

Only a win will do for the Reds on Saturday, as they look to show the chasing pack that they remain the team to beat in the title race.

Van Dijk’s cruciate ligament injury makes him a long-term absentee for Liverpool, but he is far from Klopp’s only fitness concern.

Alisson is still missing with a shoulder problem but the Brazilian is edging towards a return, which will act as a huge boost when it happens.

The injury-prone Joel Matip is also not expected to return after missing the victory over Ajax, meaning Fabinho and Joe Gomez will again be partnered at centre-back.

Thiago is another injury casualty, with the Spaniard still feeling the after-effects of that shocking tackle by Richarlison in the Merseyside derby, with Klopp acknowledging that the club are taking their respective injuries “day by day.”

Having been rested for the first half in midweek, Jordan Henderson is expected to come back into the team, potentially at the expense of Curtis Jones.

Naby Keita is another who could start, with the Guinean overcoming COVID-19 and looking a good option to replace James Milner.

It seems likely that Mohamed Salah, Sadio Mane and Roberto Firmino will all start, having been brought off at the same time in Amsterdam.

Xherdan Shaqiri, Diogo Jota and Takumi Minamino showed that they can be handy replacements, though, so it wouldn’t be a shock to see one of them get the nod.

It could be a special night for Brewster, who has a good chance of starting against his former club and showing them what they are missing.

United are without Jack O’Connell (knee) for a long spell, while Lys Mousset (toe) and John Fleck (back) are also a number of weeks away from returning.

Last 5 at Home to Sheffield United (All Competitions) 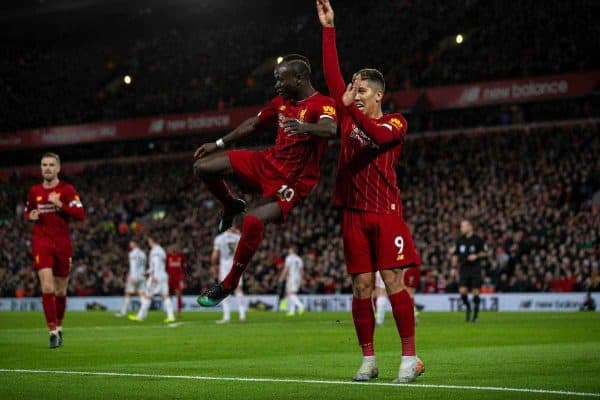 Fabinho was magnificent at centre-back against Ajax, not only making an outrageous goal-line clearance but shining in all facets of his game.

The Brazilian has actually kept a clean sheet in four of the five matches in which he has started in defence for Liverpool, outlining his brilliance in the role.

The first game was a hard-fought 1-0 win at Brighton in January 2019, before a 2-1 FA Cup defeat at Wolves which was followed by a 0-0 draw at home to Bayern Munich in the Champions League the following month, when he filled in for the suspended Van Dijk.

Up next was last month’s 2-0 victory at Chelsea, when This Is Anfield gave him a nine-out-of-10 rating, before Wednesday’s masterclass in the Netherlands.

Here’s hoping he makes it five from six against the Blades.

Speaking in his press conference on Friday, Klopp was quick to acknowledge the Blades’ threat and the “tricky” matchup which awaits:

“Sheffield United deserve a lot of attention for what they do because they are really good in that, even when the results were so far not exactly how they wished for.

“The performances were not that bad, I’m pretty sure Chris Wilder knows that and they will build on that. That makes it tricky for us.

“And they had a full week to prepare the game. With all the strength they have in set-pieces anyway, they had time for working on that as well. It will be a tough one for us, like it always was against Sheffield United.” 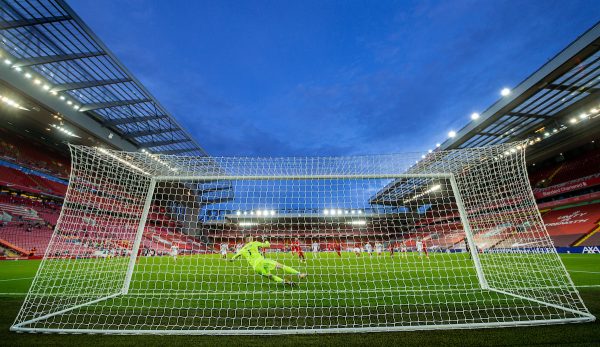 Liverpool vs. Sheffield United will be shown live in the UK on Sky Sports Box Office, with coverage getting underway at 7.45pm (BST) ahead of an 8pm start.

This Is Anfield urge fans not to purchase PPV Premier League games, and instead donate the £14.95 cost to Fans Supporting Food Banks. Click here to donate.

Chris Williams is in charge of This Is Anfield’s matchday liveblog, keeping you entertained and up to date with all the action from 7.15pm (BST).