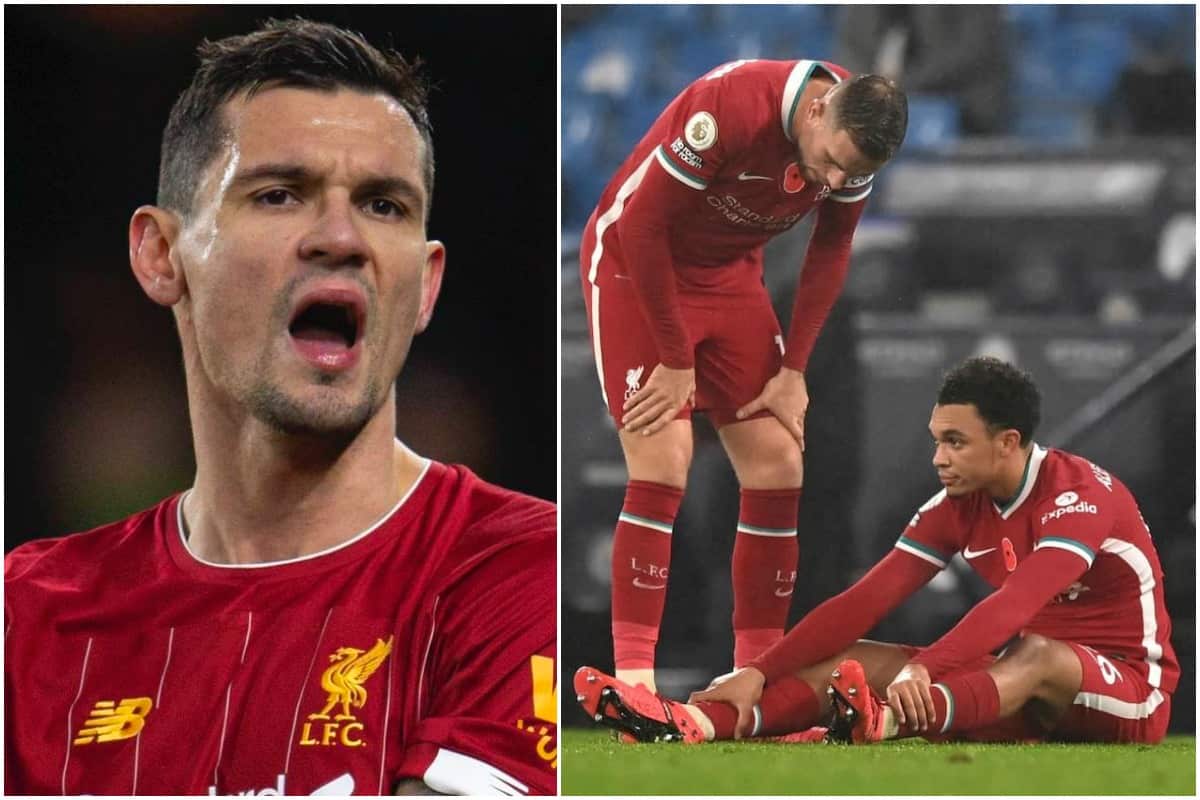 Dejan Lovren has called for those who determine the football schedule to take into account the increasing number of injuries as players continue to succumb to a “crazy schedule.”

With the 2020/21 season delayed, the number of domestic matches remained the same but are to be covered in a shorter time frame – and then there are international games to contend with.

While many would think a global pandemic would be enough to curtail international exploits, at least for the short-term, in many cases extra games are being sanctioned as friendlies are lined up in addition to two competitive fixtures in each break this season.

It is causing a string of injuries to players across Europe, with Liverpool’s Joe Gomez the latest to fall victim to a serious setback, while Man City‘s Nathan Ake was injured only five minutes into his outing with the Netherlands.

The increased demand with little time to rest and recover is taking its toll and the former Red voiced his frustration as demanded change after he headed into the new season with Zenit with “no proper pre-season” and just eight days off.

People wondering why there is so many injuries, it’s simple.
Too many games, impossible to recover, when you know that this year is a weird one(Covid). No proper time off, (personally I had only 8 days off) no proper pre-season and than the crazy schedule!!

“Too many games, impossible to recover, when you know that this year is a weird one (Covid). No proper time off, (personally I had only 8 days off) no proper pre-season and than the crazy schedule!!

“Toni Kroos is right and many other managers said the same thing over and over again, but nobody listens.

“People who write and decide the schedule of matches should think about this topic.”

The words from Kroos Lovren is referring to come from a recent interview where he didn’t hold back in his stance that FIFA and UEFA are using the players like “puppets” with “additional competitions” added with no consultation with players. 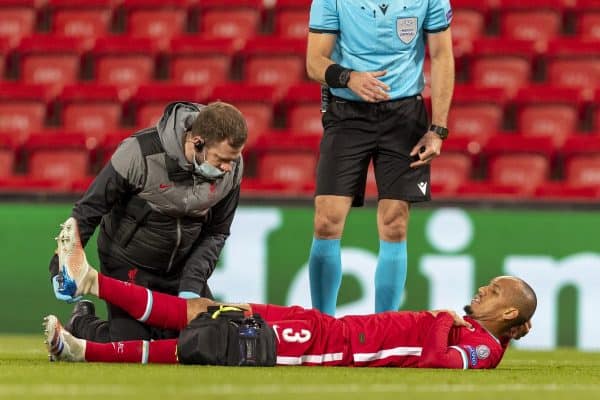 While there is constantly thirst for more, players are not machines and a semblance of common sense has to come into play at some stage, but you do start to wonder when that may be as even a global pandemic couldn’t stop them.

With more players speaking out, it could be time for them to take it into their own hands and make a stand together to ensure the decision-makers make the necessary changes to protect their welfare.

The Reds are just one of the numerous teams to feel the effects of the increased load on the players, having already seen 12 players sidelined in the early stages of the season.