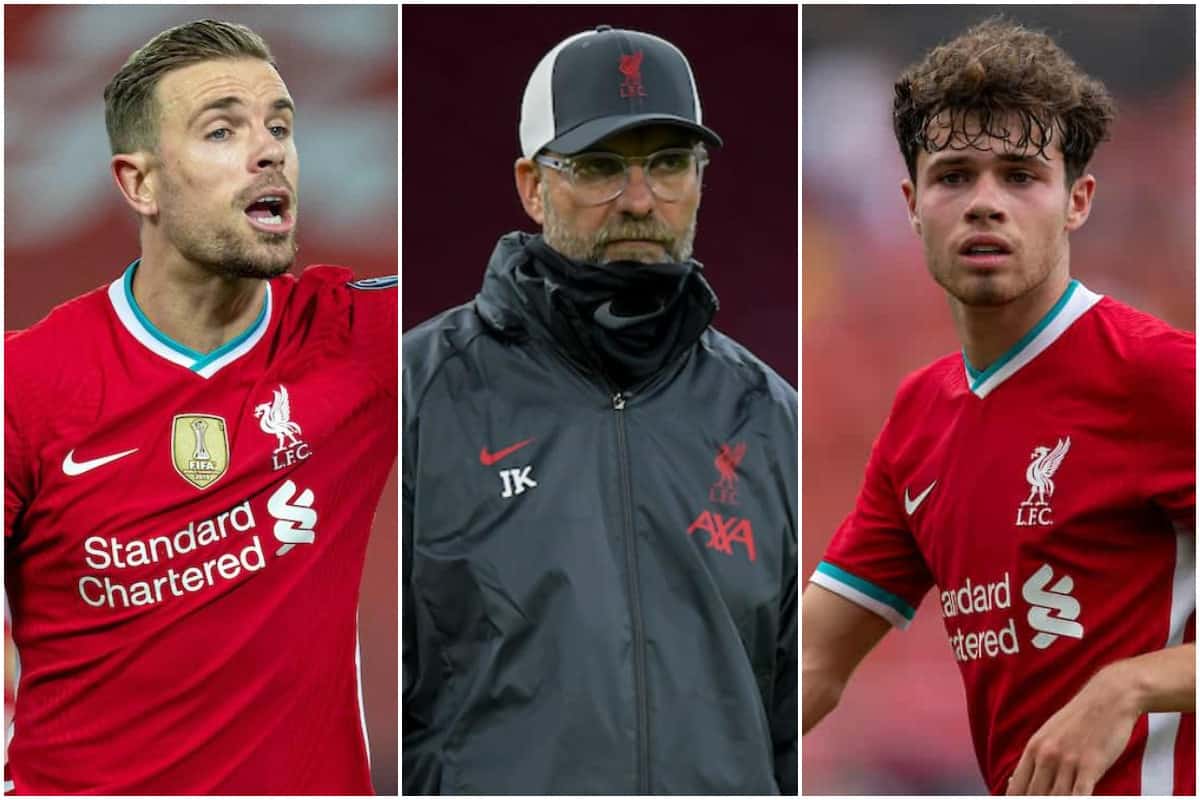 Liverpool are already preparing for their next game – just as well that we put the last one behind us quickly, given the performance level and result!

Get your TV planner ready

Know where you’ll be and what you’re doing over the Christmas break now then? No, us neither.

But what we do know is we’ll be tuning in to each and every one of Liverpool’s fixtures, regardless of location and time zone – just like you, no doubt!

With that in mind, it’s rather helpful that the Premier League have now agreed the entire month’s fixture list, kick-off times and TV channels for all the games, meaning we can plan for the next eight matches – six in the league and two in Europe.

The full list and breakdown of dates and times can be found here, but the big points to note are that we won’t be in action on Boxing Day or New Year’s Eve this time.

Skipper back in training 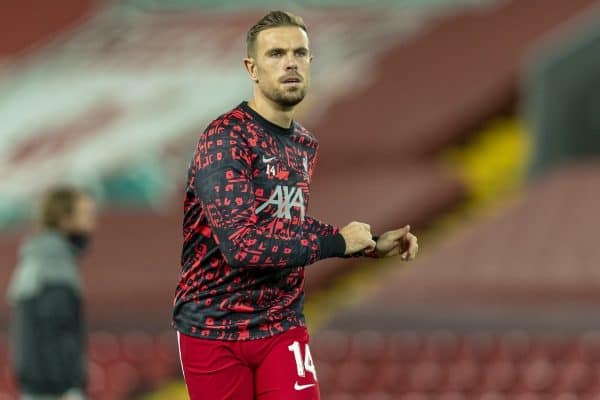 One down, billions to go! The injury list will hopefully ease just a little with each passing game over the coming weeks, and this is a big one.

Jordan Henderson is back in training after missing the last two games, following his injury while on international duty with England.

Given the amount of football Gini Wijnaldum has played, the fact we’ve used James Milner twice in quick succession, the ongoing absences for other midfielders and Fabinho being needed in defence, it’s great news to have the captain back available.

It remains to be seen whether he can play a significant part of the game this weekend against Brighton, but even having a senior midfield option on the bench would be a step forward compared to recent weeks.

Counting down the days…and we could see the first supporters back inside the famous old ground at last.

Gareth Southgate on making it at the top as the least cool individual ever invented, on the Guardian.

And one of the many tributes available to read on Diego Armando Maradona today, this one from Martin Mazur in the Independent on how his death affects all Argentinians on a far greater level.

Europa action: Lille vs Milan in the 5:55pm games, then AZ vs Sociedad at 8.