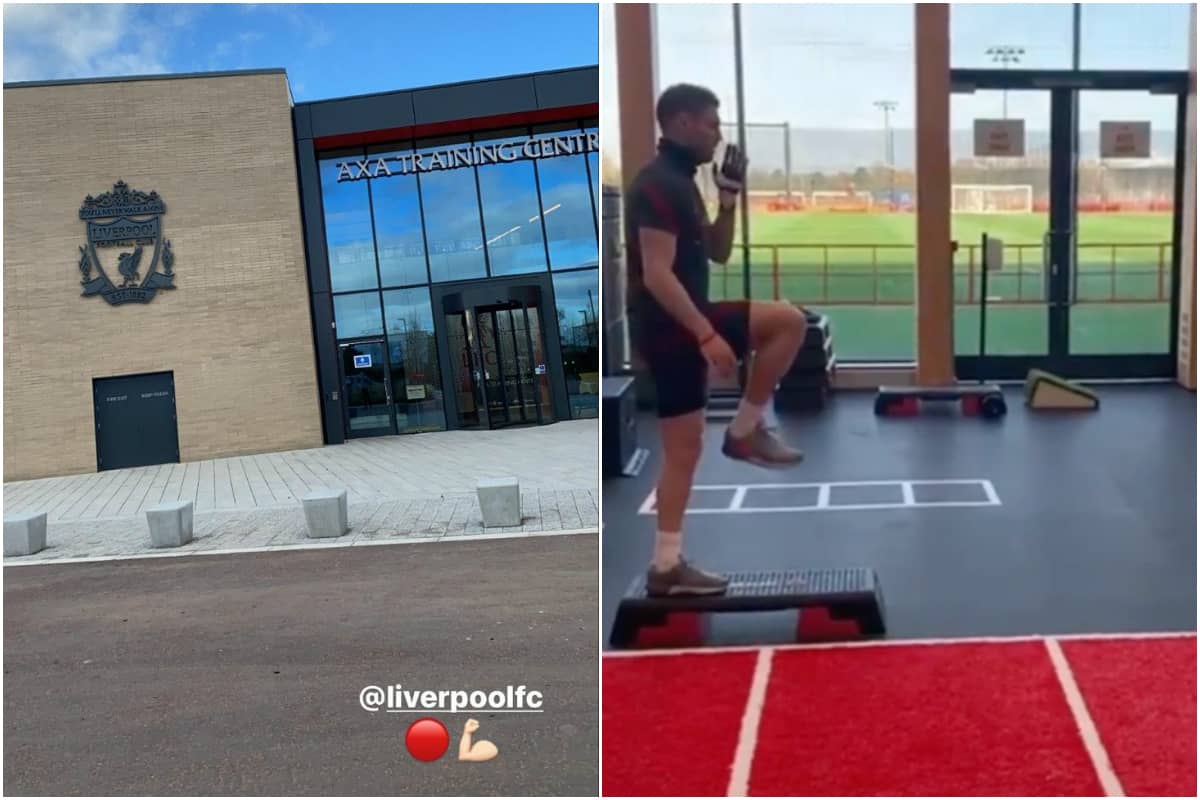 Liverpool have already begun work at their new AXA Training Centre in Kirkby, with Fabinho among those to report for duty as he steps up his recovery from injury.

The Reds trained for the last time at Melwood a week ago, before Jurgen Klopp saw the majority of his first-team squad depart for the international break.

It is customary that those who are not away are given a short break, which has helped James Milner in particular extend his career following his retirement from England duty.

But Milner was among those to head to the new facility in Kirkby this week as Liverpool continue work during a congested campaign.

With Leicester to come on November 22, the vice-captain underwent an individual session in the indoor gym, which is part of a £50 million state-of-the-art redevelopment of the site that had previously been used for the academy.

Liverpool’s youth sides will remain in Kirkby, of course, with the AXA Training Centre now home to all age groups, aiding the pathway to the senior side.

Milner was among those to have been consulted during the design process, and the 34-year-old’s trademark brand of dry humour has been immortalised with the ‘James Milner Door’, which leads to the first-team suite.

? James Milner has a door named after him at LFC's new Kirkby training ground.

? The midfielder suggested it in consultations so the developers delivered! pic.twitter.com/SeeCZIvNWE

The veteran, who is expected to fill in for Trent Alexander-Arnold during the right-back’s time on the sidelines, was not the only player to head to Kirkby this week.

Among the others to familiarise themselves with their new surroundings was Fabinho, who is due to return after the international break, having been omitted from the Brazil squad due to a hamstring injury.

Fabinho has already resumed light training before the move from Melwood to Kirkby, but is now stepping up his recovery at the AXA Training Centre.

He, along with Adrian and Marcelo Pitaluga, documented his arrival, clearly impressed by the Reds’ new home. 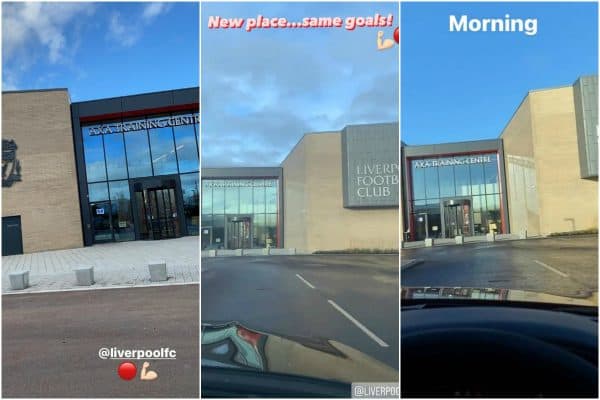 Pitaluga will be working with Adrian during the break, as the summer signing continues to adjust to life at his new club, having joined from Fluminense last month.

Both Alisson and Caoimhin Kelleher are away on international duty, but Vitezslav Jaros should also be at Kirkby as John Achterberg and Jack Robinson hold training sessions next week.

The club have announced that a time capsule will be buried at the Kirkby training ground, including mementoes of the Reds’ history and current success, to be dug up in 2070.